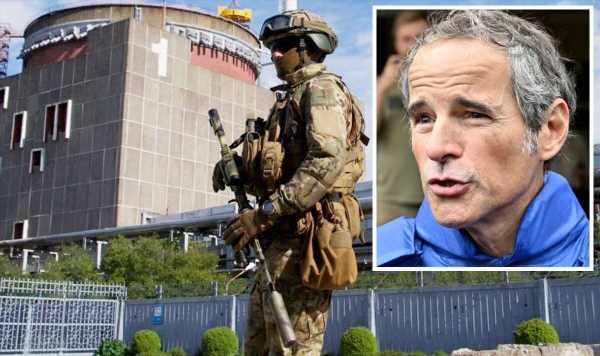 Ukraine: Zaporizhzhia 'being used as a trump card' says engineer

Reports have emerged accusing Russian forces of shelling the route towards the plant to be taken by the inspectors as fears grow that sustained occupation and damage to the plant could lead to a nuclear catastrophe. Both Moscow and Kyiv have accused each other of jeopardising the security of the nuclear plant in recent weeks, forcing the UN to demand IAEA inspectors gain access to the site to monitor the safety of the plant.

Ukraine says Russia has been using the plant as a shield for its forces to hit towns and cities, knowing it will be hard for Ukraine to return fire.
It has also accused Russian forces of shelling the plant.

Russia has denied Ukrainian assertions of reckless behaviour, questioning why it would shell a facility where its own troops are garrisoned as what it calls a security detail.

IAEA chief Rafael Grossi who arrived in Zaporizhzhia on Wednesday said: “It’s a mission that seeks to prevent a nuclear accident and to preserve this important – the largest, the biggest – nuclear power plant in Europe.”

He said an initial tour will take a few days, after which “we will have a pretty good idea of what’s going on”.

Mr Grossi has stated he hopes the IAEA will be able to enjoy a continued presence at the site upon arrival. 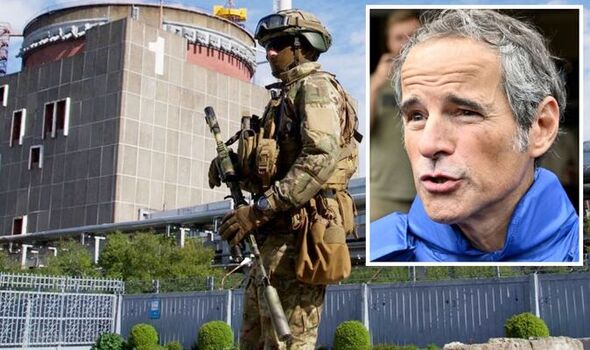 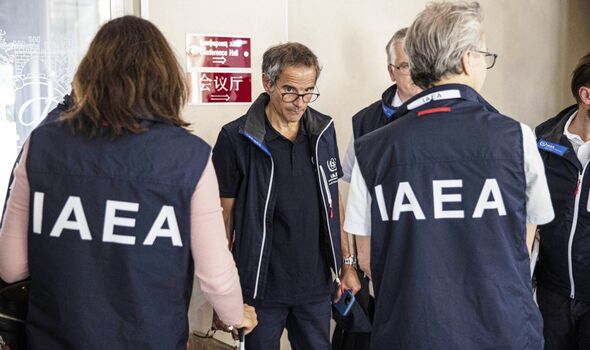 However, Russian sources suggest Ukraine is squarely to blame for the increased safety risk at the plant, stating that although current radiation levels are normal, any malicious activity at the plant is at the hands of Ukrainian hands.

Russia has also accused Ukraine of attempting sabotage against the plant.

A statement released by Russia’s Ministry of Defence today said: “At 6:20am Moscow time, on the coast of the Kakhovka Reservoir, 3 km northeast of the ZNPP, the Kyiv regime landed two sabotage groups of the armed forces of Ukraine with a total number of up to 60 people on seven high-speed motor boats.” 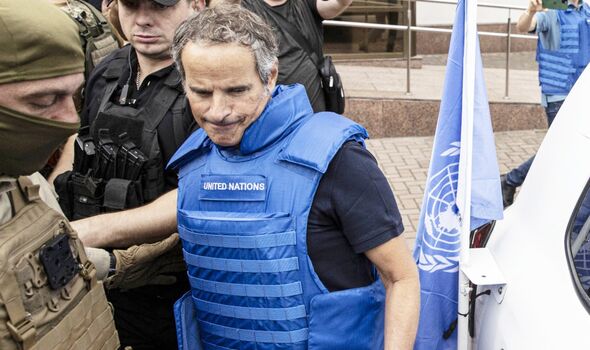 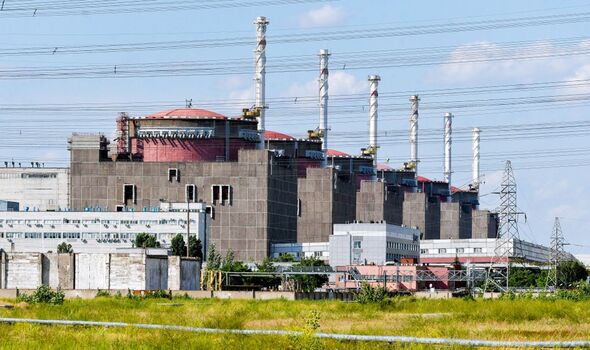 “Currently, the destruction of the sabotage group of the armed forces of Ukraine with the involvement of army aviation helicopters is underway.

“At about 7:00am Moscow time, units of the Russian armed forces thwarted an attempt to land a tactical assault force of the armed forces of Ukraine on two self-propelled barges that left Nikopol a few kilometres from the ZNPP.

“As a result of the fire damage of the Russian armed forces, two self-propelled barges were sunk.” 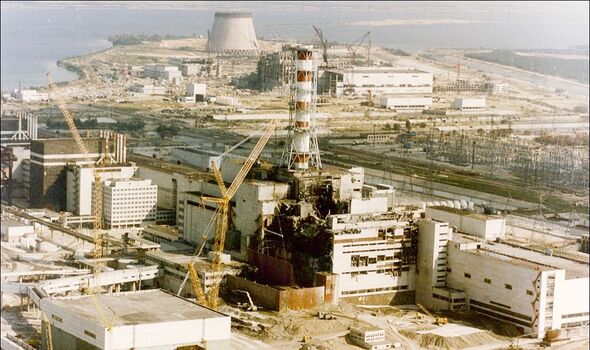 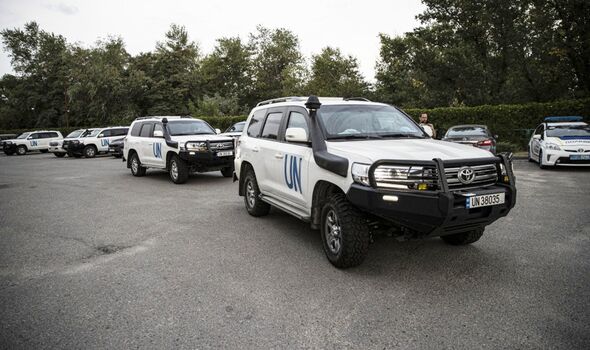 According to the latest reports, IAEA inspectors are now a short distance away from the power plant.

The Interfax-Ukraine news agency is reporting the inspectors are at a checkpoint in Novooleksandrivka, which is about 20km away from the Zaporizhzhia nuclear power plant.

A source close to the mission told Interfax-Ukraine. “You can hear the arrivals here.

“But in the distance.”

One of the members of the mission told the agency: “We are waiting for when it will be safe.”