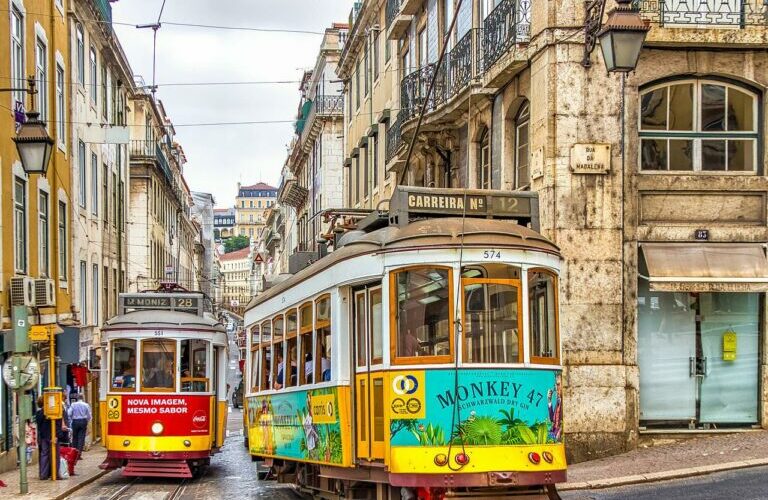 $NEAR, which is the native utility token of the NEAR network (formerly known as “Near Protocol”), is set to start trading on Coinbase.

Here is what Binance Research said about NEAR back in October 2020:

“NEAR Protocol is a decentralized application platform designed to make apps similarly usable to those on today’s web. The network runs on a Proof-of-Stake (PoS) consensus mechanism called Nightshade, which aims to provide dynamic scalability and stabilizes fees.

“NEAR is the native utility token of the network and has the following utility:

As The Block reported, this $350 million round was “led by Tiger Global, with participation from Republic Capital, Hashed, FTX Ventures, Dragonfly Capital, and others.”

John Curtius, a partner at Tiger Global, said in a statement:

“NEAR is poised to be a leading smart contract blockchain platform, combining first-rate technology with a fast-growing developer ecosystem. We’re excited to support NEAR as we ramp up our investments in the digital asset space.“

On August 10, Coinbase announced that it planned to list $NEAR:

Then, yesterday (August 31), Coinbase announced that $NEAR would be listed on September 1 and that trading would begin on or after 4:00 p.m. UTC on September 1 providing that “liquidity conditions are met”; however, it also pointed out that “support for NEAR may be restricted in some supported jurisdictions”.

September 11 is the date for the start a four-day event named NEARCON 2022 in Lisbon, Portugal. Over 2000 attendees are expected this event, giving them a chance to “get together and network with builders, collaborators, and makers across a variety of industries.”