THE devastated mum of a Scots teen has issued a warning after her son died doing the dangerous 'blackout challenge'.

We told how Leon Brown, from Cumbernauld, tragically died aged just 14 on August 25. 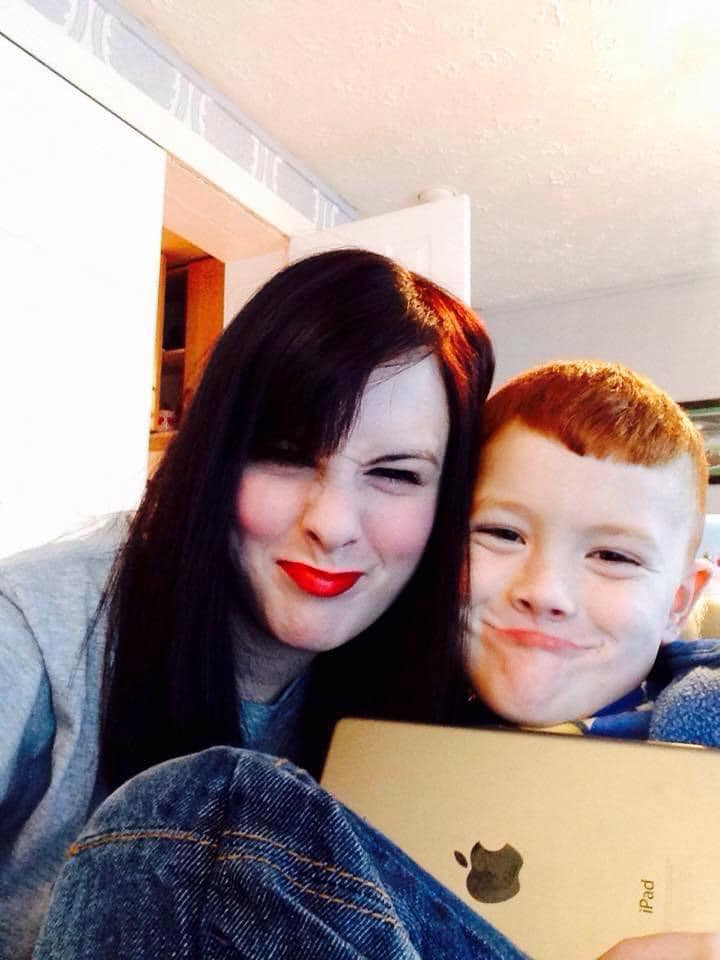 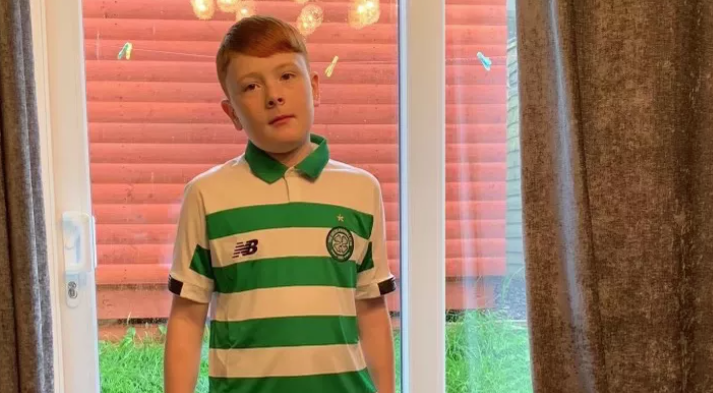 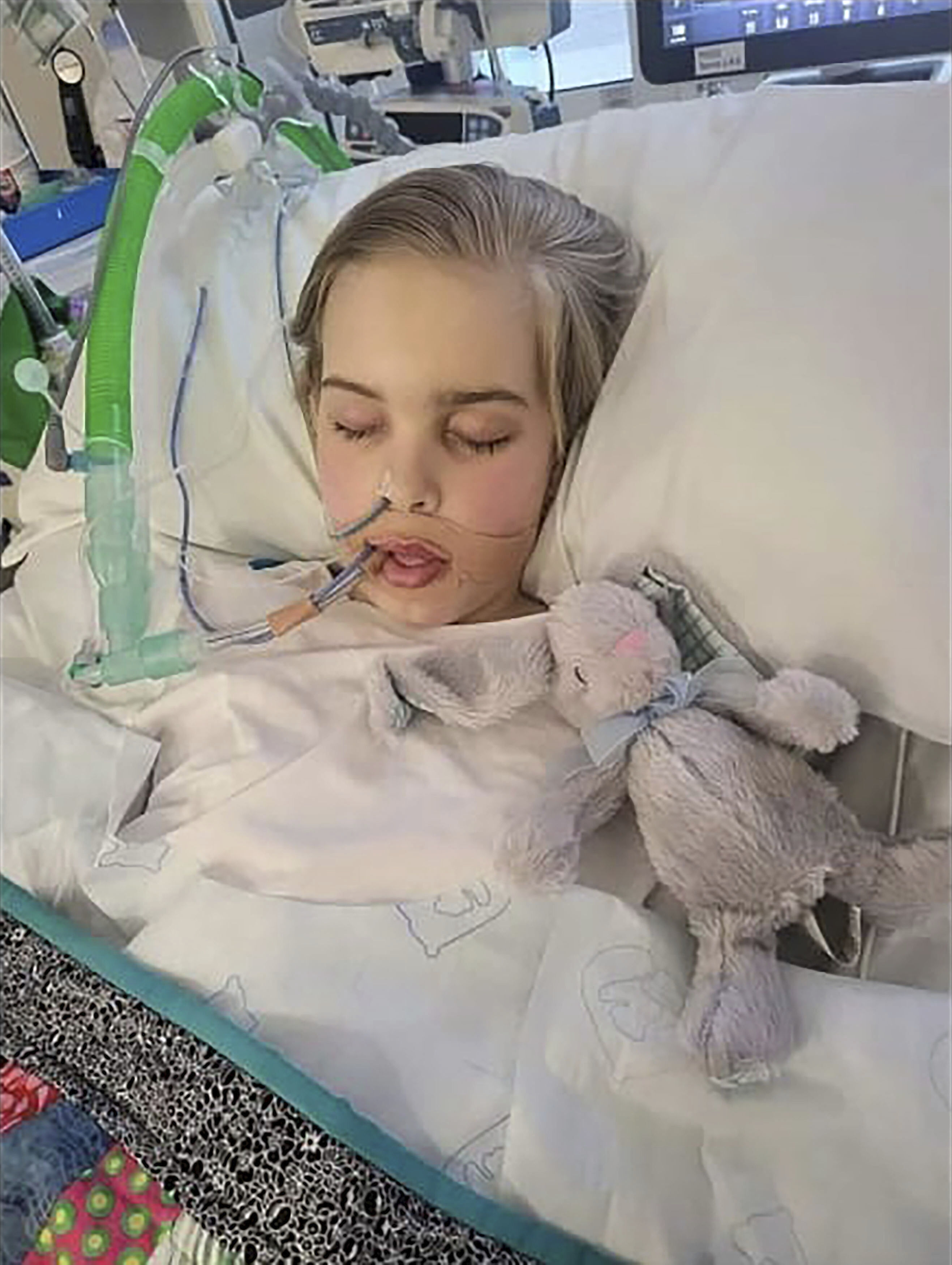 Mum Lauryn Keating told the Daily Record the youngster was attempting the "blackout challenge" before she found him unresponsive in his room.

The TikTok trend encourages users to hold their breath until they pass out due to a lack of oxygen.

The parents of 12-year-old Archie Battersbee, who died after spending several months on life support, believe he was taking part in the same challenge.

Lauryn told the Daily Record: "One of Leon's friends told me he had been doing the challenge on Facetime with them after seeing it on TikTok.

"My Leon thought he would be the one to try it first. Him and his friends probably thought it was a laugh and a joke.

"One of the kids who he was on Facetime with told me what he had done. She said they thought they would wake up. But Leon didn't come back around. It went horribly wrong.

"I had heard of this challenge, because of what happened to Archie Battersbee.

"But you just don't expect your own child to do it. Please warn them, these online challenges aren't worth their lives."

We told how hundreds of tributes poured in for Celtic-daft Leonafter the devastating news.