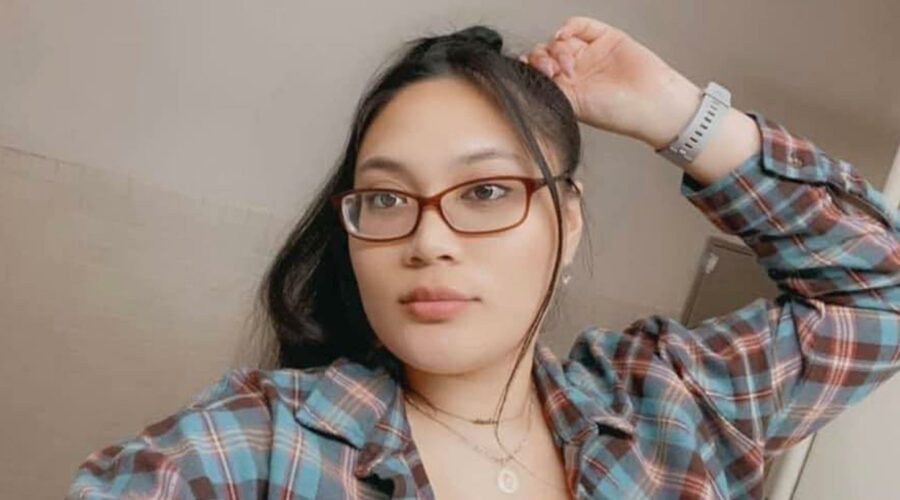 THE hunt for a missing 24-year-old has revealed a series of disturbing clues, including a pile of underwear, a glove and a camera.

Alexis Gabe was last seen in California on January 26. 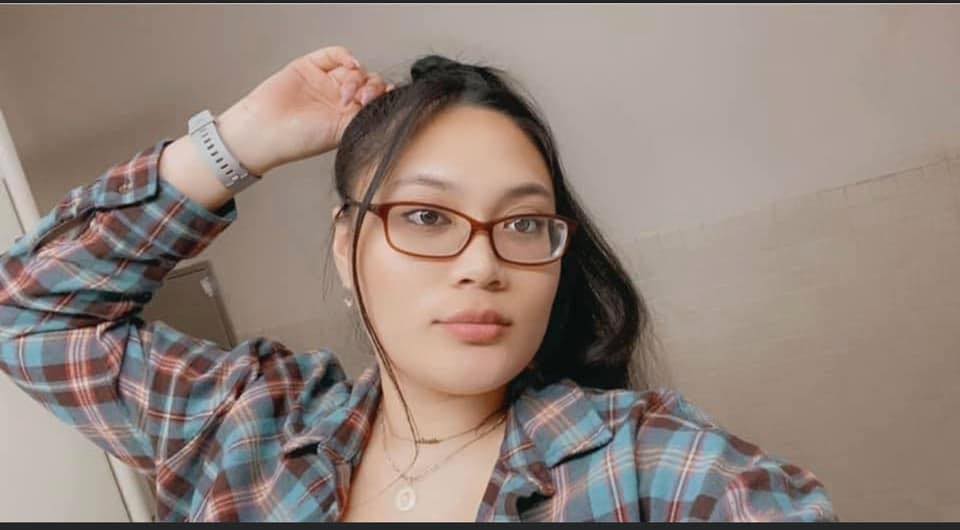 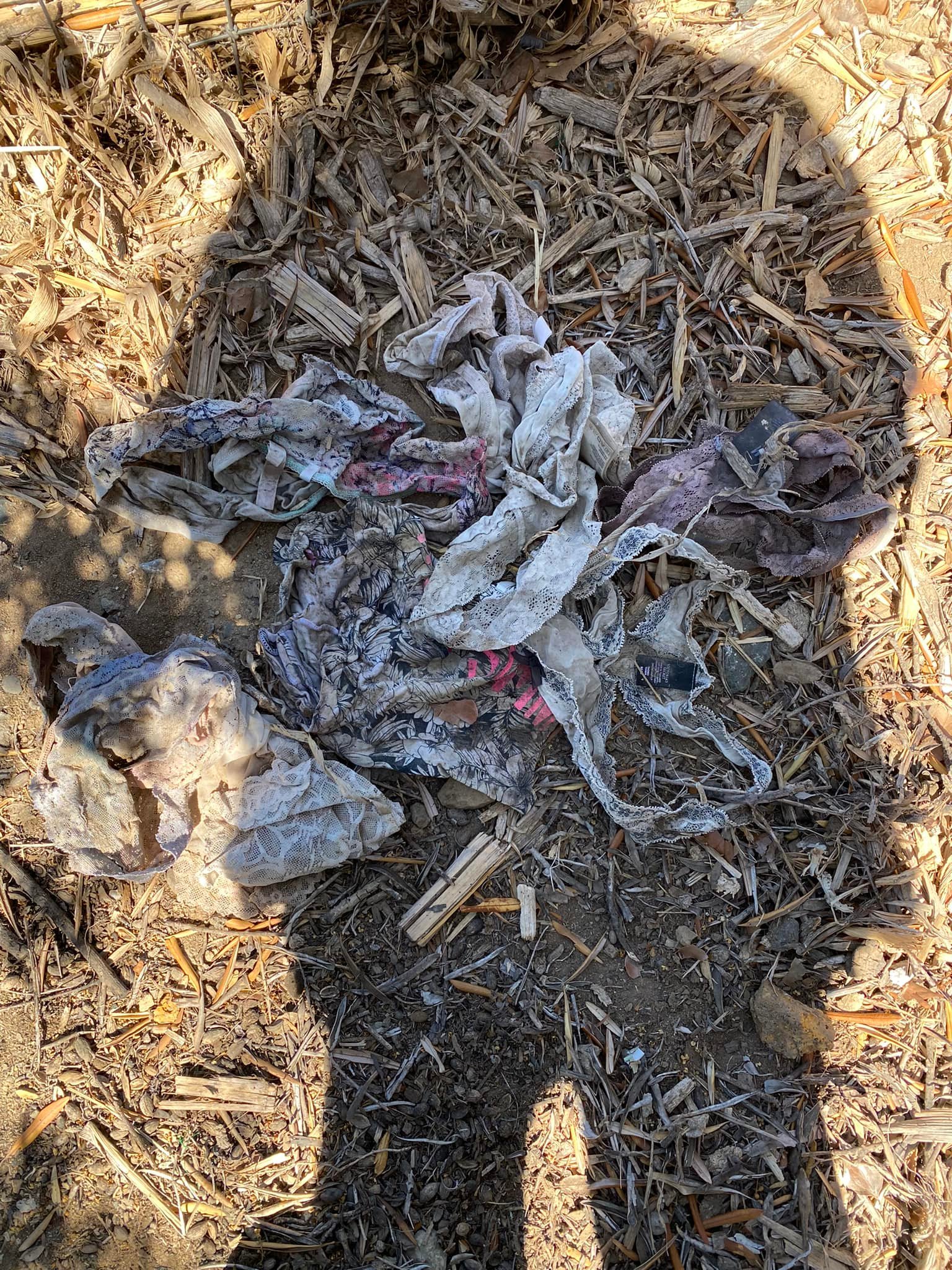 Cops have said they believe Alexis was killed by her ex Marshall Jones -but no remains has ever been found.

Alexis' car was found in January with the keys still inside, according to police.

Then in May, investigators revealed that they discovered her uniquely designed phone case.

Now, a search carried out by her family on Saturday close to the spot in Oakley where the cell was found has unearthed more worrying evidence. 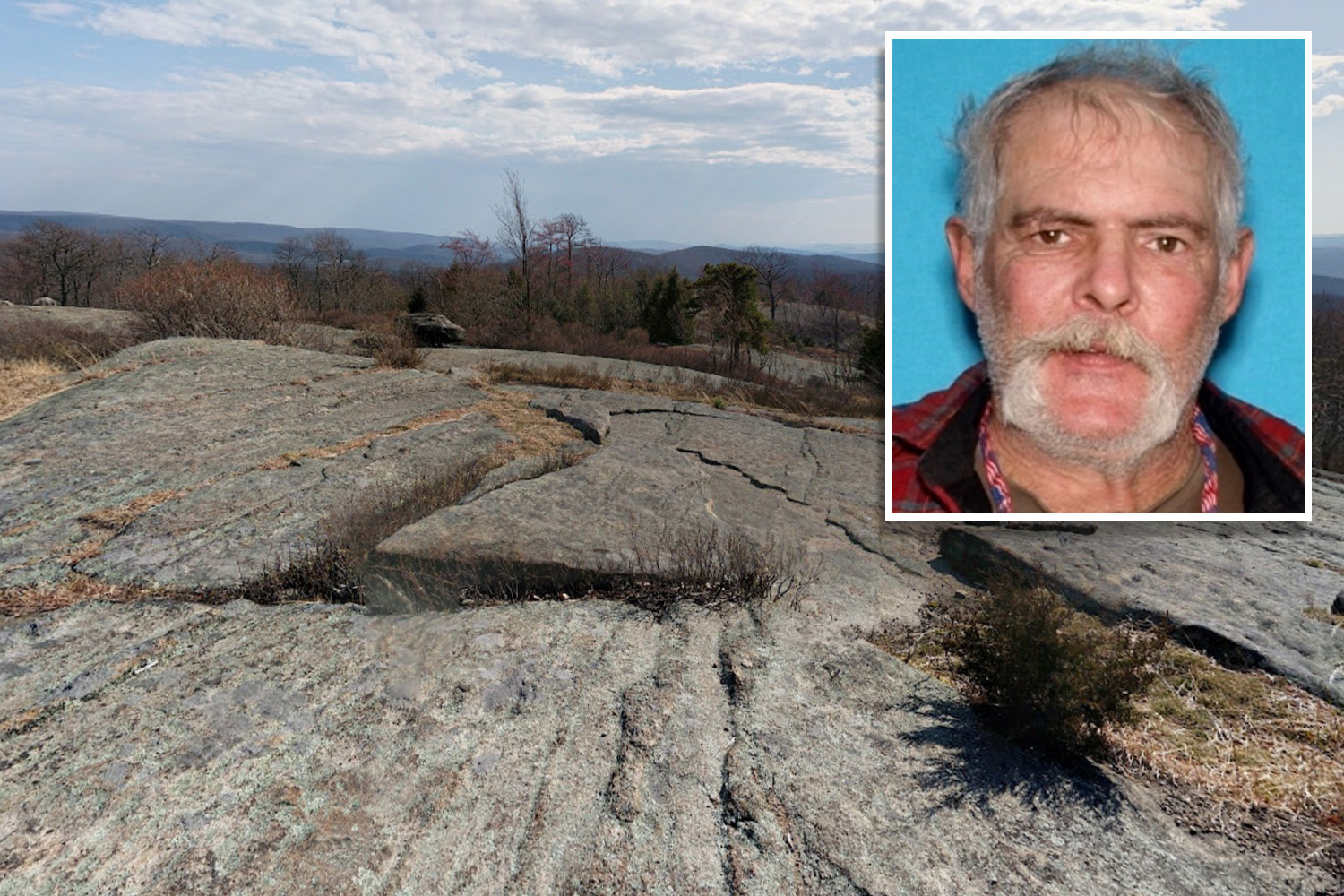 Mystery as camper found dead with another missing after frantic call

Posting on Facebook, Gwyn Gabe wrote: "Here are some of the things we found today.

"We knew Marshall was wearing gloves that night so they might be his.

"When I first saw the ladies undergarments I didn’t pay much attention to them because I thought they were just nothing until my wife Rowena saw them.

"She immediately recognized them and thinks they are our daughter’s," he added.

My boobs stole the show at my son’s party, trolls say my dress was indecent

FOR LOVE, NO MONEY

"The OPD picked up everything we found. They even searched the abandoned house. They might return with cadaver dogs to search the area."

Gwyn shared images of the evidence found and handed to cops.

The Sun last week revealed that Alexis' parents had already received copies of chilling notes handwritten by her ex-boyfriend.

Cops said Jones wrote down directions for where to dispose of Alexis' body in Pioneer – an area 60 miles east of Sacramento.

The directions in the notes were specific – detailing landmarks and left and right turns with specific time estimates which ended on a rural road.

The crumpled notes were found inside the garbage at a house belonging to Jones’ sister.

Gwyn told ABC7: "As soon as police saw that – they left and went straight to Pioneer."

He added: "Of course, it gets harder everyday.

"It’s been almost six months and there’s so many clues but there’s still no Alexis.”

Detectives said Marshall turned off his phone for several hours while driving to Pioneer, but they were able to pinpoint his location when the phone turned on.

Gwyn said: "His phone was there. It pinged around that area… we thought it was something to throw police off."

Jones was killed last month as officers were trying to arrest him.

He allegedly charged at cops with a knife inside his apartment.

Police said a friend of Jones came forward after he died to tell the cops how he was "thinking about killing Alexis and wanted to know where the best place to hide a body would be."

Gwyn said detectives and volunteers have now searched nearly 200 acres of land to try and find his daughter's body – including draining more than eight million gallons of water in a pond. 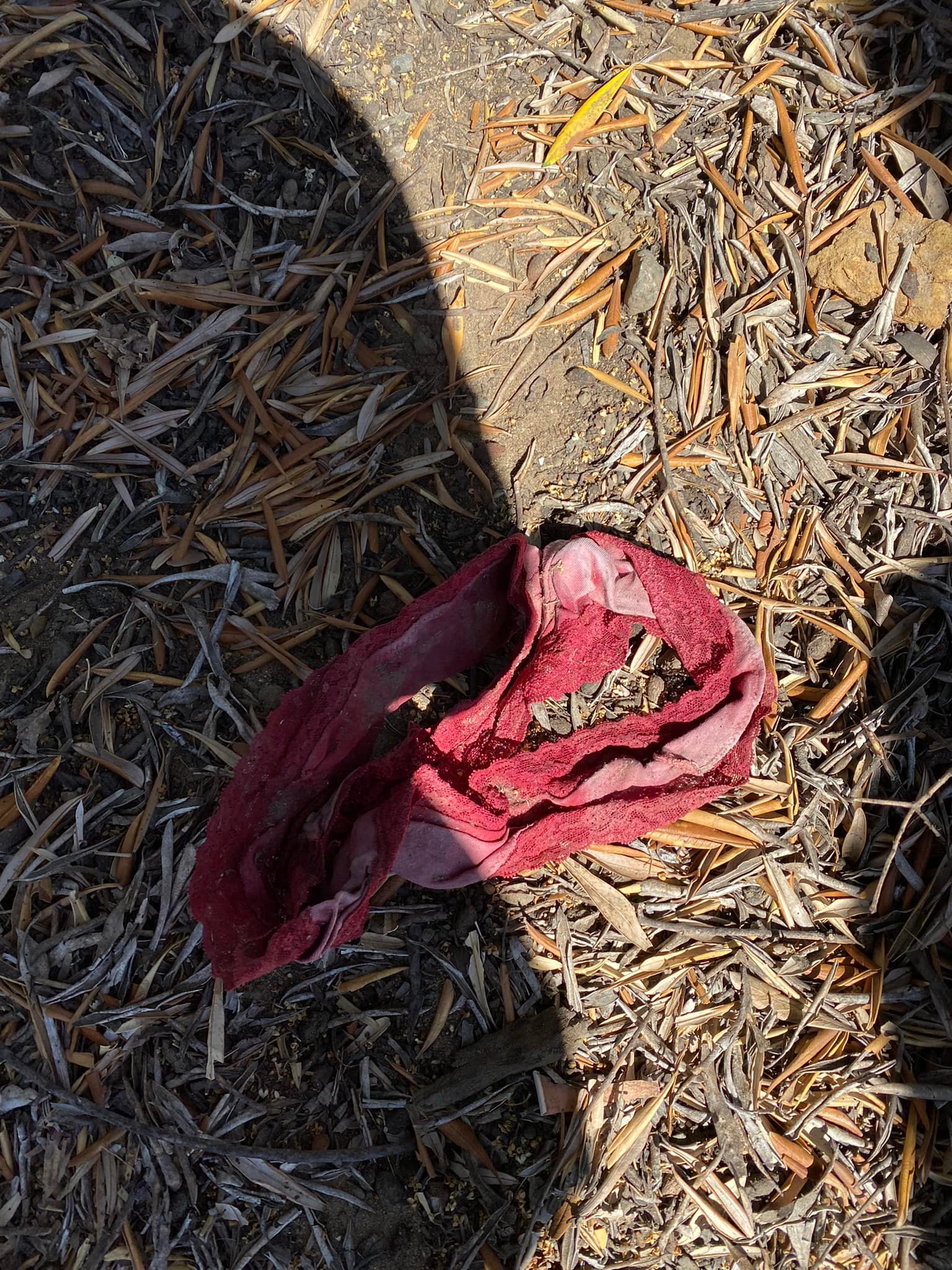 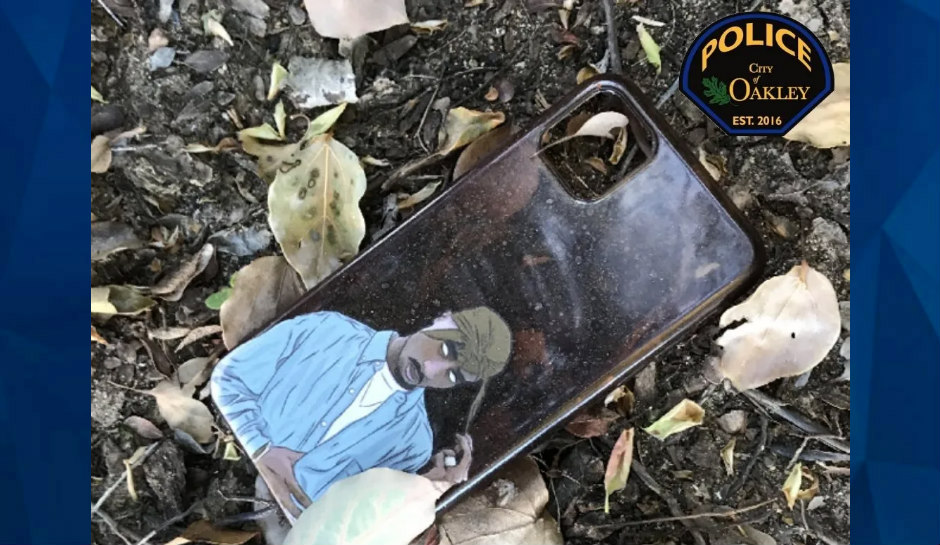