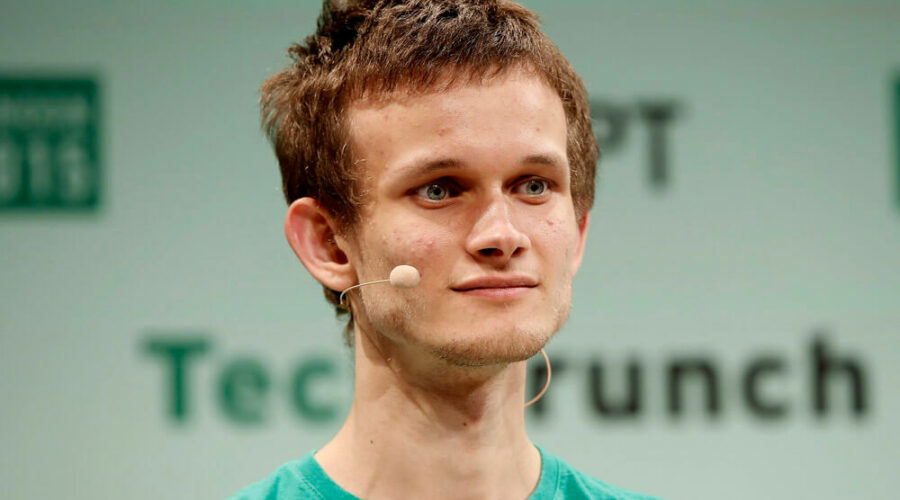 Vitalik Buterin – the co-creator of Ethereum and widely regarded as one of the top minds in the crypto space – has commented that he’s not too crazy about bitcoin’s present stock-to-flow model. The news comes after bitcoin and many other digital currencies have lost tons of value.

Vitalik Buterin Is No Fan of Stock-to-Flow

Ethereum is now under $1,000 per unit. This is considerably less than the nearly $5,000 price it struck last November. This price was ultimately outshined, however, by the $68,000 price that bitcoin hit during the latter half of that same month.

In a recent interview, Buterin commented that the stock-to-flow prediction model for bitcoin is “really not looking good now.” He stated:

I know it’s impolite to gloat and all that, but I think financial models that give people a false sense of certainty and predestination that number-will-go-up are harmful and deserve all the mockery they get.

The model in question was developed by an anonymous analyst who simply goes by the name “Plan B” on Twitter. The model seeks to calculate the future price of bitcoin based on the current supply relative to how many more bitcoin units are mined. The supply of bitcoin is set to decrease over time, and every four years, the asset goes through a “halving” procedure that not only cuts the number of new units produced, but also significantly reduces the rewards offered to miners by as much as 50 percent.

If this is true, then the model has already collapsed in full fashion, as according to data from stock-to-flow, bitcoin – here in the year 2022 – should be trading for anywhere between $100K and $110K. By contrast, the asset is trading for about $80-$90K less than these figures, suggesting the model has failed to do its job.

The ‘halvings cause BTC price rises’ theory is unfalsifiable. Was the peak before the halving? Then it ‘rose in anticipation of the halving’ during? ‘Because of the halving’ after? ‘Because of…’ The last $20,000 peak was near the halfway point between the 2016 and 2020 halvings.

Who Are the Real Victims of the Crash?

This message didn’t sit well with Plan B, who instantly hit back with:

After a crash, some people are looking for scapegoats for their failed projects or wrong investment decisions. Not only newbies but also ‘leaders’ fall victim to blaming others and playing the victim. Remember those who blame others and those who stand strong after a crash.

For some time, Ethereum has long been planning to switch from a proof of work (PoW) module like bitcoin to proof of stake (PoS). The move will allegedly make ETH more economically and environmentally friendly by reducing gas fees and improving transaction speeds.