Sir Iain Duncan Smith told GB News that “the West is now dependent completely on China” and issued a stark warning over continued reliance on the country for rare earth minerals. As China made multiple threats against Taiwan over the US’ first major visit to the country in 25 years, Sir Iain slammed the UK Government for being “asleep on the job” in allowing China to become so influential in the global market.

Sir Iain said: “The dependence we have on Russia is bad enough for oil – well not so much us but Europe – but this dependency on China is a whole different order.

“China is the single largest owner of rare earth mineral mines in the world. It buys them up everywhere in Africa – quite often using child labour as well, by the way.

“And those are the minerals that no-one has ever heard of, apart from scientists, that go to the making of chips and microprocessors for computers, telephones, batteries, cars, almost anything that is electronic needs these minerals, and China has the world’s largest processing.

“We’ve been asleep on the job on this one. The West is now dependent completely on China.” 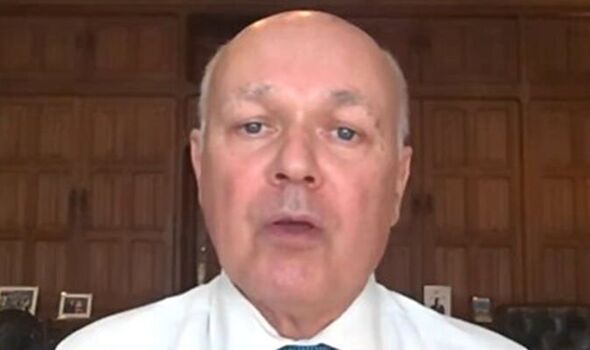 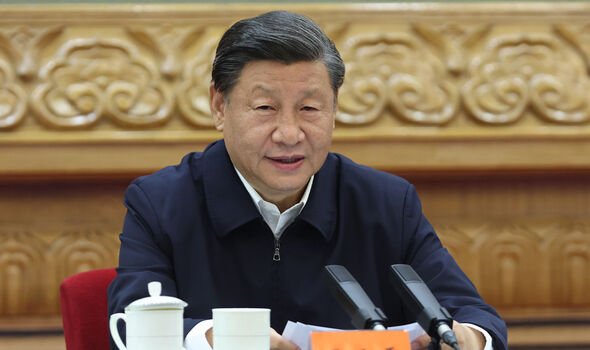 According to the latest pre-pandemic figures, China was responsible for 80 percent of rare earth imports around the globe.

Rare earth minerals are vital to almost all electronic devices and China’s monopoly over their production and importation could belittle attempts from the West to decouple from the autocratic nation.

Yet, there have been further warnings that continued reliance on China could prove fatal as they made multiple threats against Taiwan and the US on Tuesday.

China’s defence ministry said on Tuesday night that thee Chinese military has been put on high alert and will launch “targeted military operations” in response to US House Speaker Pelosi’s visit to Taiwan. 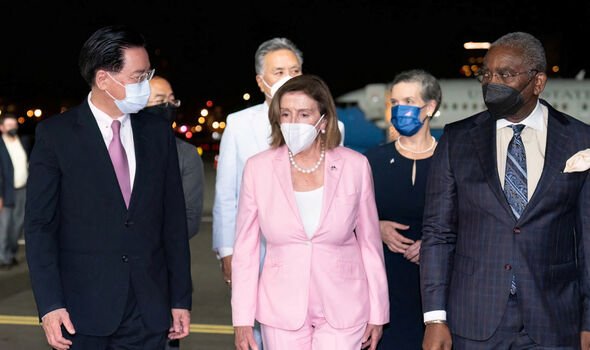 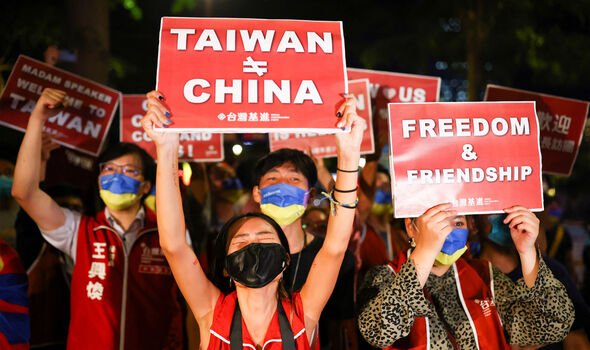 The exercises will include joint air and sea drills in the north, southwest, southeast of Taiwan, long range live firing in the Taiwan Strait, and missile test-launches in the sea east of Taiwan, the Eastern Theatre Command said.

Ms Pelosi arrived in Taiwan late today on a trip she said was intended to express American solidarity with the Chinese-claimed island.

It is the first such visit in 25 years and one that risks pushing relations between Washington and Beijing to a new low. 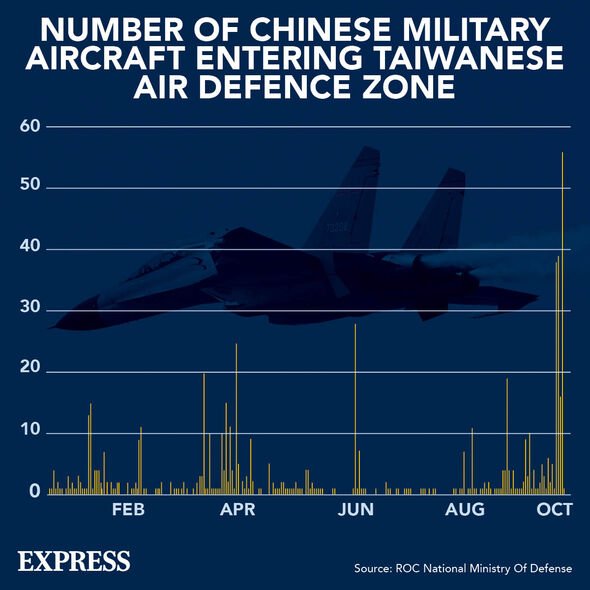 Ms Pelosi and her delegation disembarked from a US Air Force transport plan at Songshan Airport in downtown Taipei and were greeted by Taiwan’s foreign minister, Joseph Wu and Sandra Oudkirk, the top US representative in Taiwan.

“America’s solidarity with the 23 million people of Taiwan is more important today than ever, as the world faces a choice between autocracy and democracy.”

China’s foreign ministry immediately accused Ms Pelosi of seriously damaging peace and stability in the Taiwan Strait, arguing that it “has a severe impact on the political foundation of China-U.S. relations, and seriously infringes upon China’s sovereignty and territorial integrity”.