STUART VARNEY: When Senator Manchin abruptly reversed course and came out in favor of the latest massive spending plan, we all wanted to know why he'd done it.

Well now we know: Manchin caved to get a pipeline for his own state!

He's saying yes to a massive tax increase on business and yes to massive new spending, in return for a yes on the Mountain Valley Pipeline.

It had been held up, but now, Manchin got an agreement to overturn any regulatory or court hold-ups.

It will carry nat gas from West Virginia to neighboring Virginia.

We can't have the Keystone Pipeline, but Senator Manchin knows how to bring home the bacon for West Virginia. 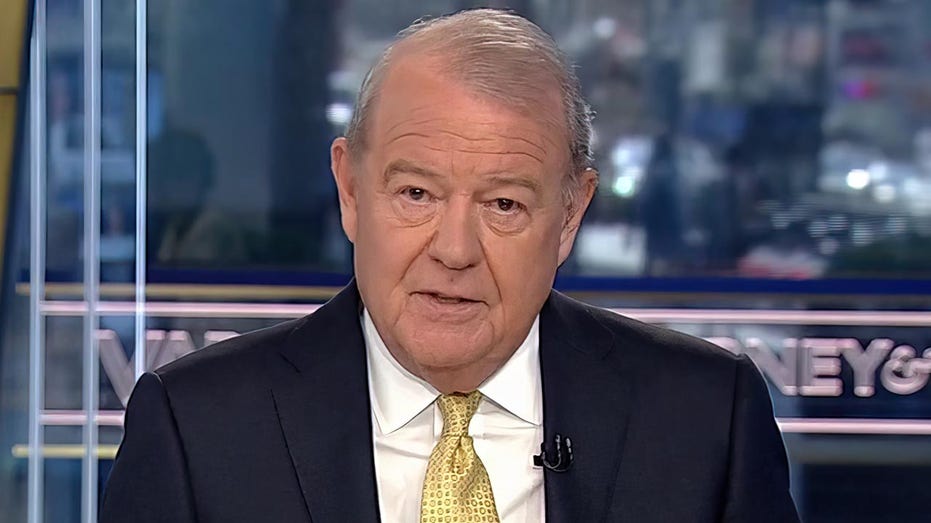 First, the tax and spend bonanza is not a done deal.

It has to be rushed through the Senate by Friday night, before the Senate goes on summer vacation.

Every Democrat has to be there to vote in person, no COVID absences allowed, and we have yet to hear from Senator Sinema.

There's no certainty that Senator Manchin will get his pipeline.

That part of the deal will be considered separately, after the big tax and spend bill!

The greens could easily turn round and dupe Manchin, 'cause they are dead set against pipelines.

WHAT TAX HIKES ARE IN THE MANCHIN-SCHUMER RECONCILIATION BILL?

One last point: the bipartisan Joint Committee on Taxation says corporations will pass along their tax increase to consumers, so everyone will pay more and that includes the low income workers in West Virginia.

I'll say it again: The Inflation Reduction Act of 2022 is a mish-mash of bad policy. Kill it please.