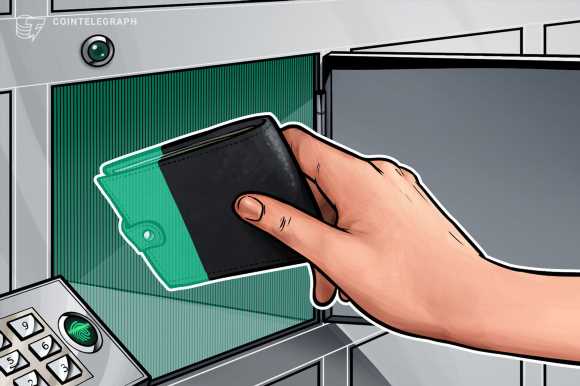 Crypto exchange Zipmex, which operates in Thailand, Indonesia, Singapore and Australia, released a statement this week denying reports that it has filed for bankruptcy and announcing its progress in resuming withdrawals from its Z Wallets.

Zipmex customers can withdraw Solana (SOL) from their wallets Tuesday and will be able to withdraw XRP on Thursday and Cardano (ADA) on August 9, the company said.

Zipmex provides its customers with two wallets: the Z Wallet, used for Zipmex services and receipt of earnings and bonuses, and the Trade Wallet, where fiat currency and funds for trading are held. Zipmex paused all withdrawals from its platform on July 20 but resumed withdrawals from Trade Wallets two days later. The company cited its exposure to Babel Finance and Celsius defaults as necessitating the wallet freeze. Babel Finance owed Zipmex $48 million and Celsius owed it $5 million.

Zipmex also took the opportunity to clarify its recent legal actions, informing the public that it filed an application for a moratorium on debt in Singapore. As part of that process, Zipmex creditors will be able to file documents with the court through Aug. 5, with Zipmex Singapore submitting its documents a week later so the court can begin deliberating on the moratorium on Aug. 15.

Zipmex added that it was working with Babel Finance on the return of Zipmex’s funds. It had also signed a “Memorandum Of Agreement (MOU) with two investors” and received an additional investment from a current shareholder. Its largest investor is Singaporean and U.S. venture capital firm B Capital, followed by the U.S. Jump Capital and Hong Kong’s Mindworks Ventures.