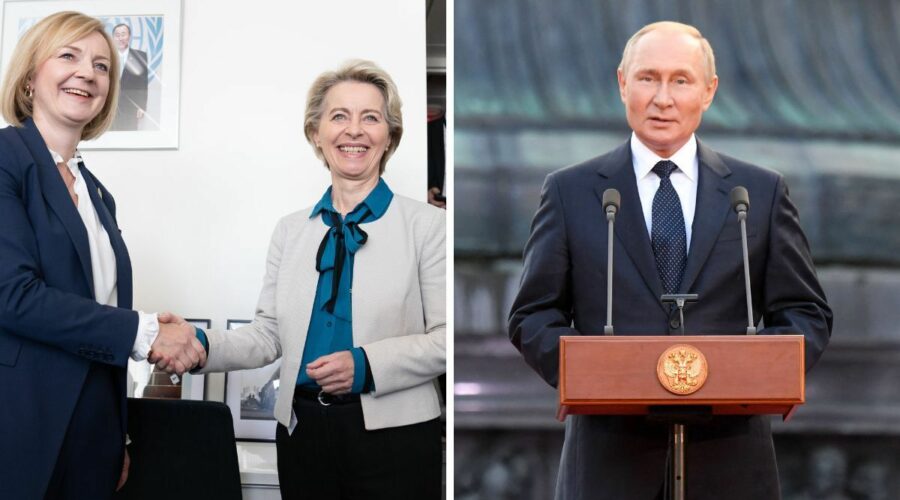 Putin 'is desperate' and West 'must not blink' says Cormac Smith

A joint statement was released by Ursula von der Leyen and Liz Truss after a meeting at the United Nations General Assembly in New York today, as the President of the European Commission said “Russia’s invasion is failing”. The pair met earlier today, with both parties “strongly condemning Russia’s actions in Ukraine and agreed that Putin’s recent calls to mobilise parts of the population were a sign that Russia’s invasion is failing”.

The pair added that “it is a statement of weakness” and that they “recognised the courage and bravery of the Ukrainian people”.

Prime Minister Liz Truss, along with Ms von der Leyen, has vowed to “support Ukraine in its struggle [for] as long as it takes”.

Sharing the statement on Twitter, the EU President wrote: “Good discussion with Prime Minister @trussliz on EU-UK relations and Russia’s invasion of Ukraine. We condemn Putin’s actions and agree that his calls to mobilise parts of the population are a sign of weakness. Russia’s invasion is failing.”

Ms Truss shared an image of the pair sat together, along with an additional message. 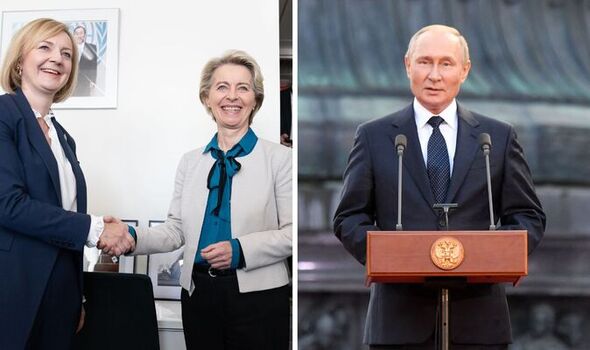 She wrote on Twitter: “Putin’s calls for mobilisation are a sure sign his barbaric invasion is failing. Any sham referendums in Ukrainian territory will not be recognised. @vonderleyen and I are united in our commitment to supporting Ukraine for as long as it takes.”

It comes as Vladimir Putin announced a partial military mobilisation, with 300,000 reservists set to be called up as the Kremlin attempts to regain ground in the face of a counter-attack by Ukraine’s forces.

Putin said “it’s not a bluff” when he vowed that Russia would use its weapons of mass destruction if its territory was threatened.

The Russian leader accused the West of “nuclear blackmail” and claimed “high-ranking representatives of the leading Nato states” had talked about the possibility of using weapons of mass destruction against Russia. 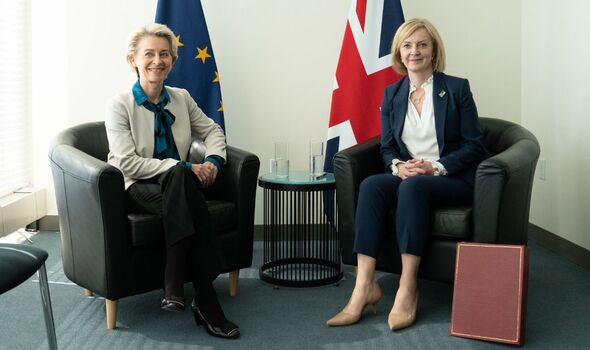 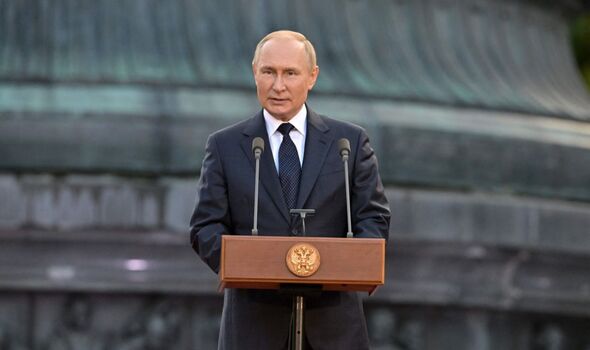 Putin said: “To those who allow themselves such statements regarding Russia, I want to remind you that our country also has various means of destruction.”

But the move could massively backfire, according to Head of Asian Research for United First Partners, Justin Tang.

The economist, based in Singapore, warned the mobilisation could hurt Russia financially at a time its economy is already on its knees, sparking resentment in Putin’s own population.

He told Reuters: “A partial mobilisation will affect the Russian economy at a time when it can least afford it, with the government being able to call on businesses and civilians to contribute to the war time effort not just financially but also physically. 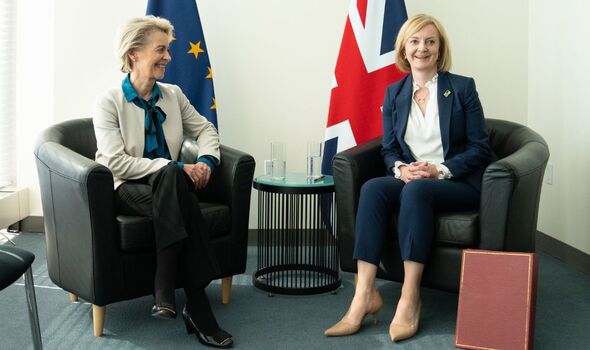 “Given the passage of time that the ‘special operation’ has taken, the partial mobilisation will not be taken warmly domestically.

“Any resulting economic downturn will lead to increased resentment. The mobilisation is a sign of Putin’s desperation and the effectiveness of Ukraine’s recent counter-offensive.

“While Putin’s move is calculated to help him win the war, it may just hasten his demise and spark a virtuous cycle in the global economy by easing food and energy supply issues that will see inflationary pressures subside.”

Advisor to the Minister of Internal Affairs of Ukraine, Anton Gerashchenko, echoed Putin’s decision will cause social “unrest” in Moscow at the end of the war.