Rep. Dan Crenshaw: Russia is a shell of its former self

Texas Republican Dan Crenshaw discusses how Biden should respond to Putin for threatening to use nuclear weapons on ‘Varney & Co.’

Rep. Dan Crenshaw, R-Texas, argued Vladimir Putin escalated the war in Ukraine and has issued a nuclear threat to the West because he is desperate and knows he's losing, telling "Varney & Co." Wednesday Russia is a shell of its former self.

DAN CRENSHAW: I think he [Biden] needs to reiterate the West’s support for Ukraine. This is an illegitimate war being waged by Putin. They are escalating because they are desperate because they’re losing and because some of the aid we have given the Ukrainians has actually worked. It's helped the Ukrainians match the artillery range of the Russians and that’s a pretty important feat.

So instead of sending bodies over there, we’ve been sending bullets and money and frankly, that’s been a pretty good investment. You have Europe unified, NATO strengthened, NATO possibly expanding. You have Europeans who are now extremely skeptical of any influence from Russia and China, as well, and you now understand that Russia is a shell of its former self and we can now focus our foreign policy south of the border and towards China. 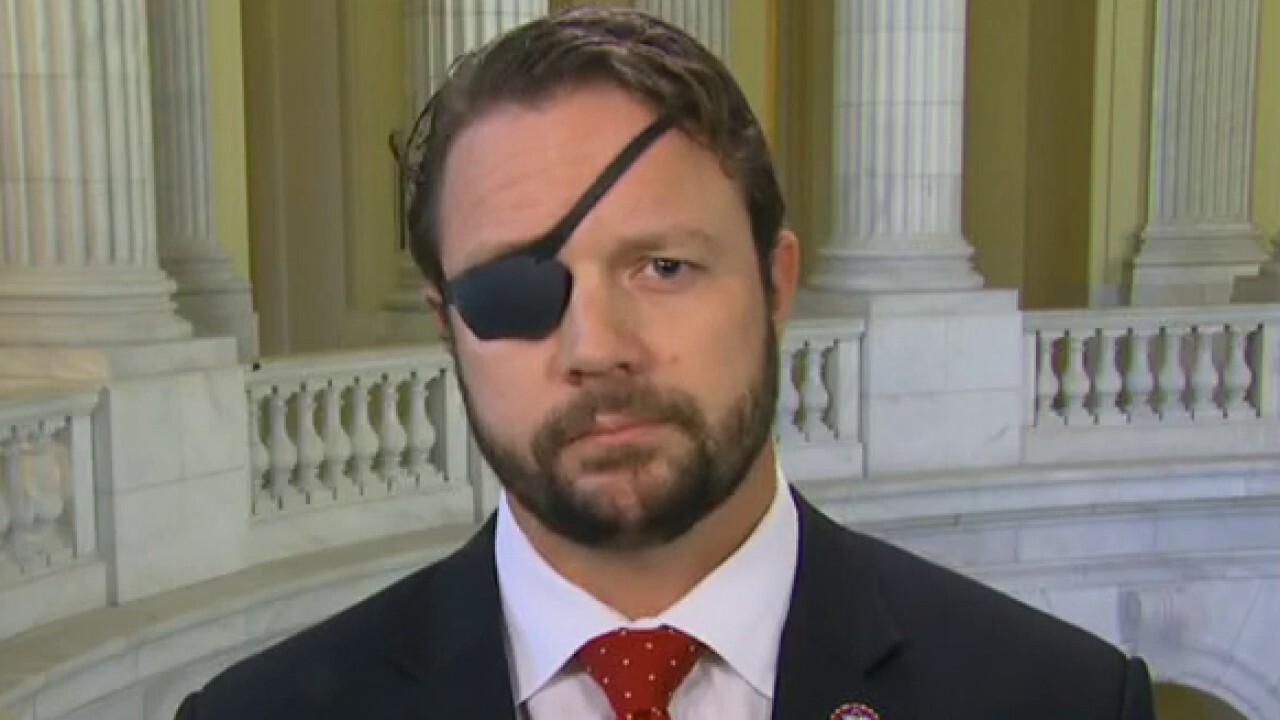 Texas Republican Dan Crenshaw reacts to Biden saying sending migrants back their country of origin is ‘not rational’ on ‘Varney & Co.’

21/09/2022 Politics Comments Off on Dan Crenshaw: Putin is threatening nukes because Russia is 'desperate,' a 'shell of its former self'
Markets