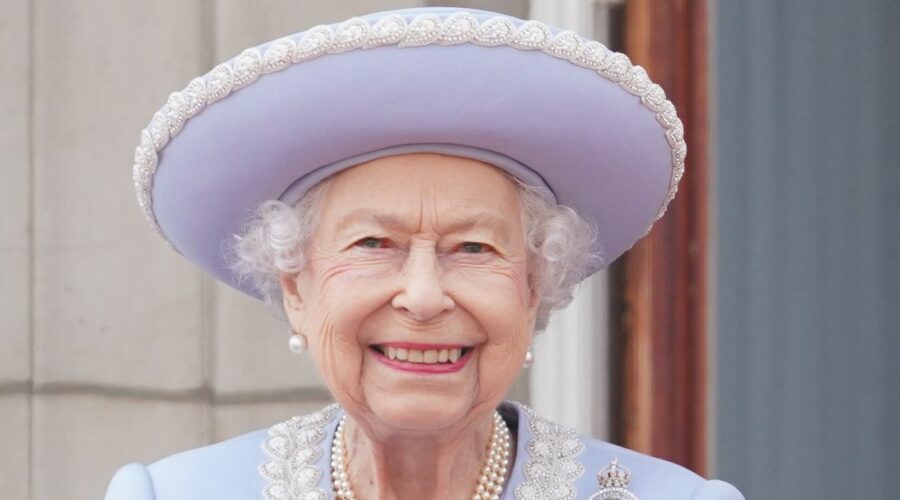 The Queen revealed just days before her death that she had "no regrets" in a typically "engaging" chat with a close ally.

Rt Rev Dr Iain Greenshields, moderator of the Church of Scotland, stayed at Balmoral the weekend before the 96-year-old monarch passed away on September 8.

He said that during a chat about religion, Her Majesty revealed she had "no regrets at all" concerning her faith.

The Reverend told ABC News in the US that the Queen’s Christian faith was fundamental to her as she sat on the throne for 70 years.

He added: “She said right at the beginning of her time when she was becoming Queen that she was going to ask God for wisdom.

"And that’s something which persisted throughout her life.

“When I was chatting to her about her faith she said she had no regrets at all.

"She had power but she used it in a way that was beneficial to others by serving her country and by doing it so well.”

The holyman also revealed that the late Queen was full of vitality, and that he was shocked she was dead just days after their chat.

"It seemed just astonishing that the woman who had been so vital, so alive, so engaging, should be all of a sudden, dead and away from us," he said.

“She was 96. And you could see her fragility. But as soon as she started talking, a very different kind of person emerged.

"Somebody whose memory was exceptional, somebody who knew everything about you, so she’d done her homework."

He also touched on Her Majesty's classic wit. He said: "I was staying in the Tower Rooms and she said, ‘Your Queen is sending you to the Tower!’

"And she just smiled at me as she said that — she made sure that I understood that I got the joke rather than it being too serious.”