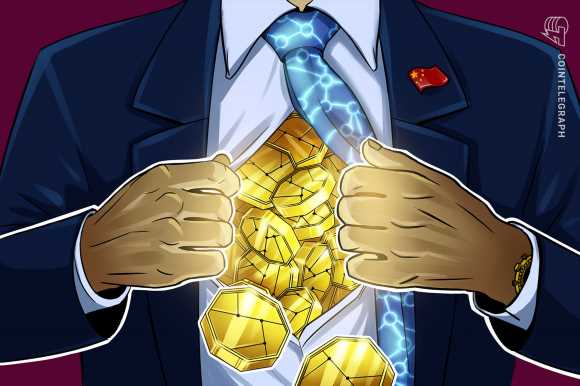 The Hong Kong Monetary Authority (HKMA) published a paper outlining the state of research on its proposed retail central bank digital currency (rCBDC) and plans for its further development. This is the third paper the HKMA has published on the e-HKD, as the proposed CBDC is called.

The proposed rCBDC would have a two-tier structure consisting of a wholesale interbank system and the retail user wallet system. No wholesale Hong Kong CBDC has been introduced yet, but research on it began in 2017, four years before rCBDC planning started. The rCBDC would be disintermediated. The paper notes:

“While it appears that e-HKD might not have an imminent role to play in the current retail payment market, we believe prospective use cases for e-HKD can emerge quickly out of the rapid evolution, or even revolution, in the digital economy.”

One of the use cases under consideration is “using CBDC as the on- and off-ramp instrument for [decentralized finance, or] DeFi .”

Although no start date is targeted in the paper, the local press reported that testing of the rCBDC may begin in the fourth quarter of this year.

Related: Hong Kong positioned as the most crypto-ready country in 2022

The bulk of the paper was devoted to responses to the previous papers, one of which was a request for comments on the technical aspects of the rCBDC, while the other dealt with policy and design. Between them, the papers received 75 responses from stakeholders.

The majority of commenters on the technical aspect preferred that privacy and cybersecurity take precedence over efficiency. There was wider range of opinions on performance and scalability.