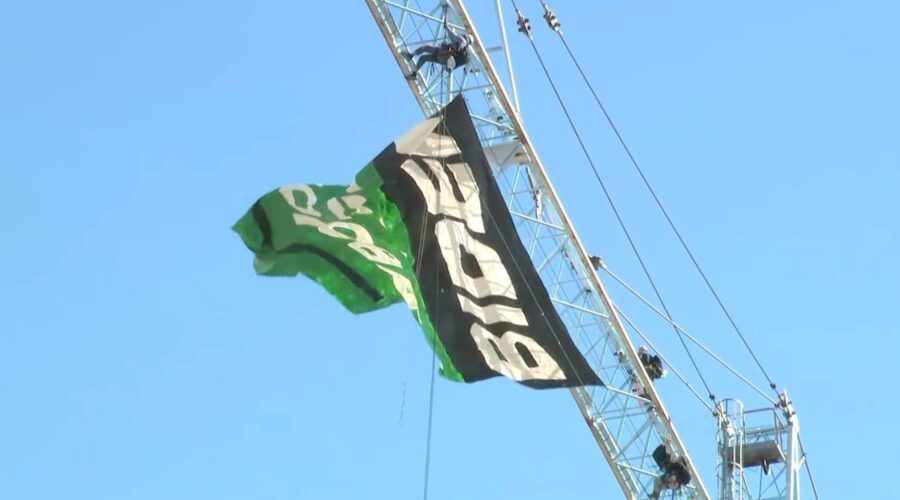 The activists dropped a banner that read "BIDEN PROTECT ABORTION" from a construction crane in Washington DC on Tuesday morning. 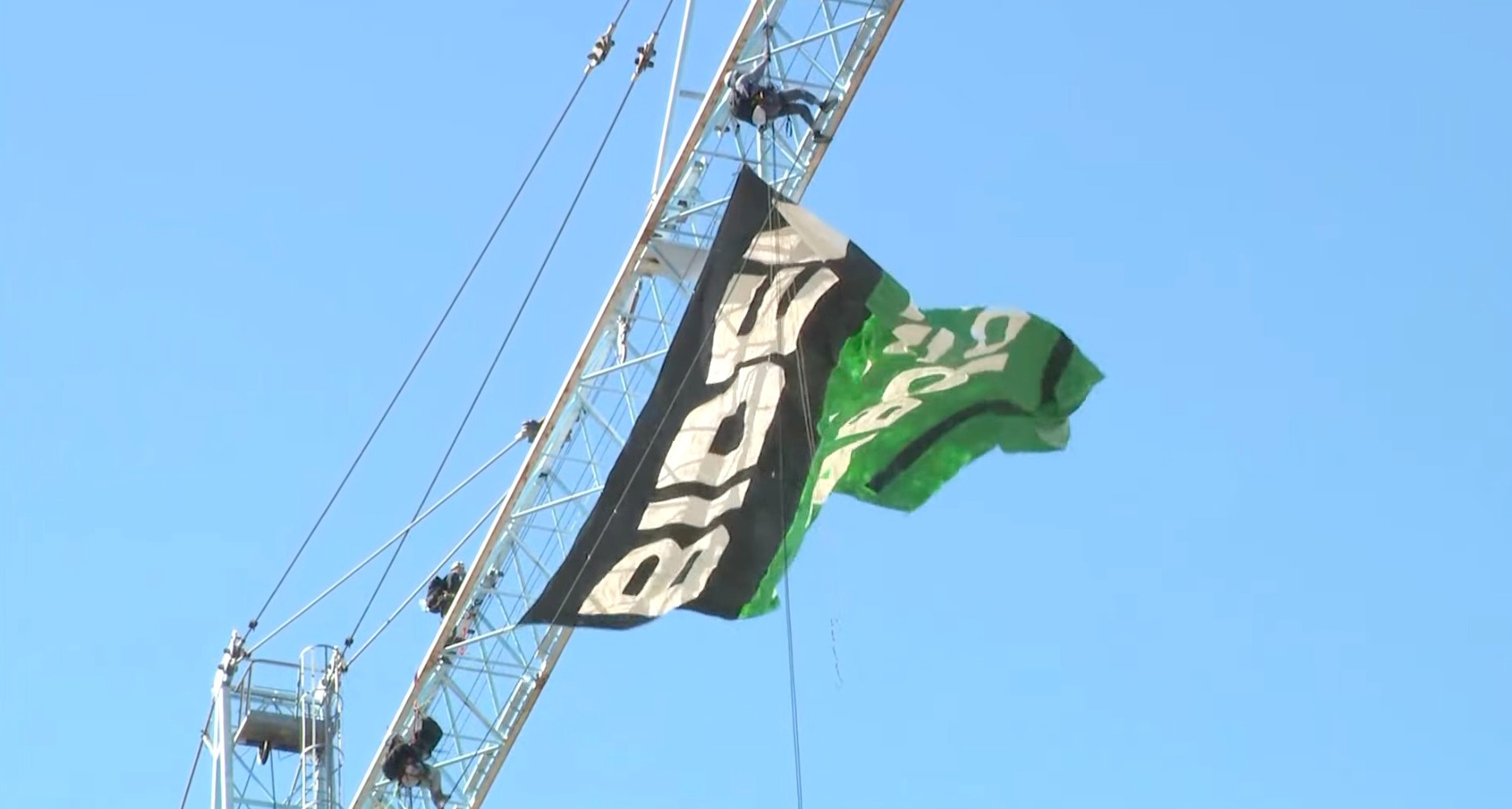 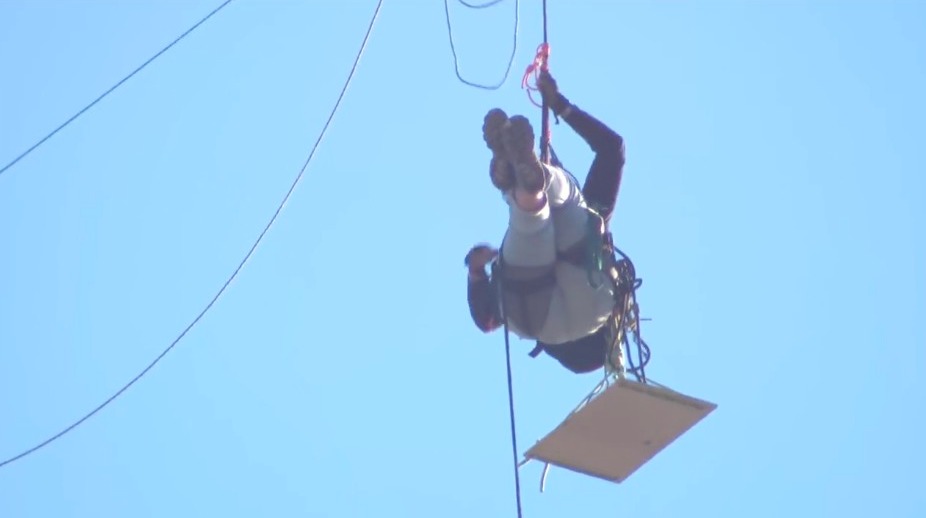 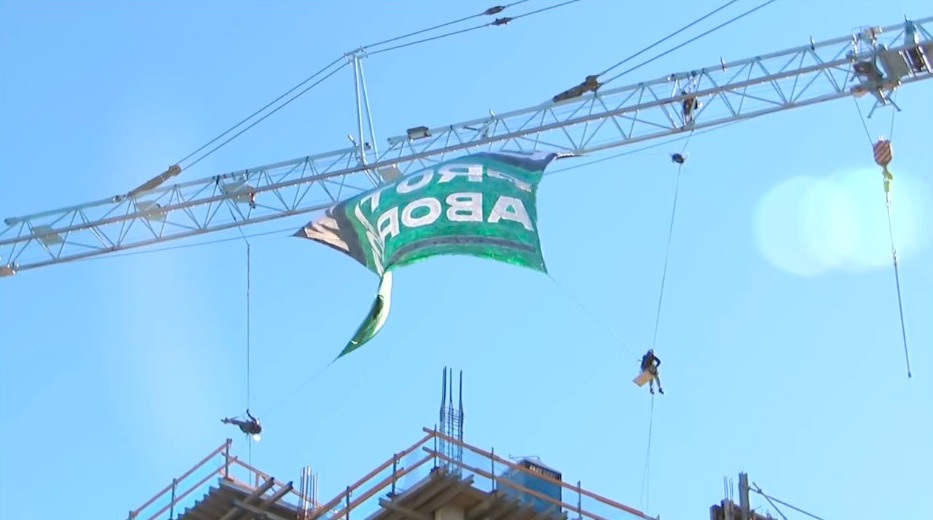 The women are climbers and activists from states that have now banned abortion, according to a press release by Women’s March.

The protesters sent a message to President Biden, urging him to fight to protect the "women that brought you to power".

"Fight to protect the women that brought you to power or step aside and elect someone who will. It’s as simple as that.," Women’s March Executive Director Rachel O’Leary Carmona said. 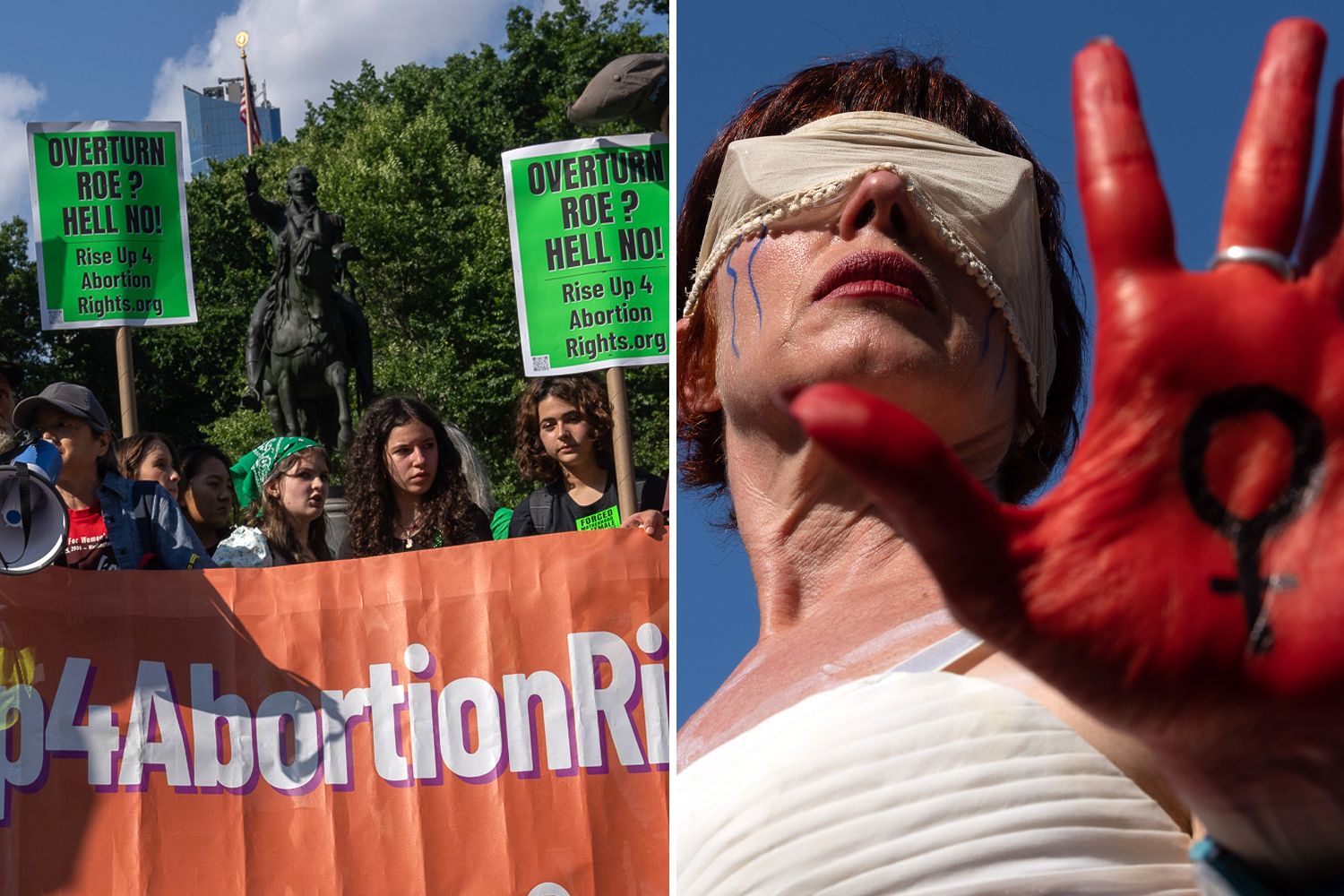 DC Metro police were on the scene, but it's unclear if the women have been taken into custody.

The Supreme Court's 5-4 decision on Friday will leave the issues of abortion up to state legislators, which will ultimately result in a total ban on the procedure in about half of the states.

Since the decision came out, Department of Homeland Security intelligence has reportedly notified law enforcement, first responders and private sector partners nationwide of potential domestic violence extremist activity in response to the news.

Tributes for mum, 79, with 'heart of pure gold' killed in explosion at house

He said the Constitution "does not confer a right to abortion," declaring that the decision should ultimately be left to the state to regulate.

"Abortion presents a profound moral question The Constitution does not prohibit the citizens of each State from regulating or prohibiting abortion.

"Roe and Casey arrogated that authority. The Court overrules those decisions and returns that authority to the people and their elected representatives."

In a concurring opinion, Justice Thomas wrote that the Supreme Court should "reconsider the rulings that protect contraception, same-sex relationships, and same-sex marriage."

"In future cases, we should reconsider all of this Court's substantive due process precedents, including Griswold, Lawrence, and Obergefell.

"Because any substantive due process decision is 'demonstrably erroneous,' we have a duty to 'correct the error' established in those precedents," he wrote.

“With sorrow—for this Court, but more, for the many millions of American women who have today lost a fundamental constitutional protection—we dissent,” they wrote.

At the same time, the court voted 6-3 to uphold a Mississippi law that bans all abortion past 15 weeks, with very few medical exceptions.