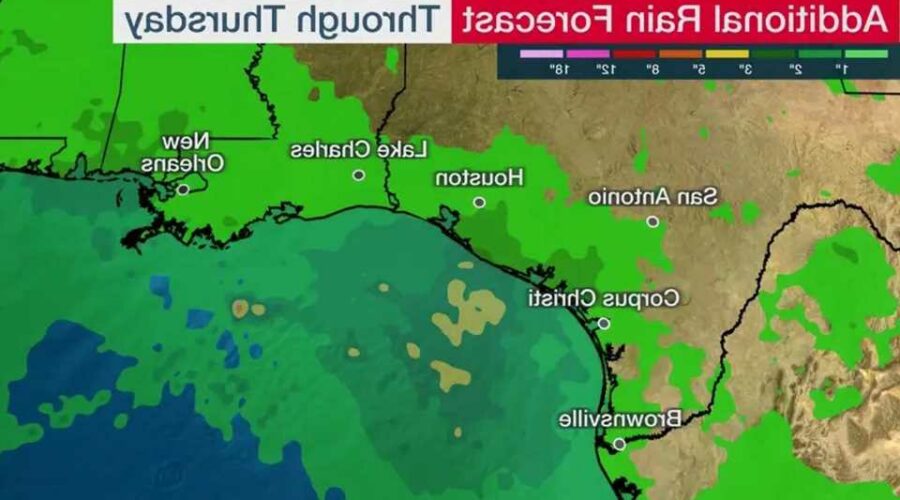 THUNDERSTORMS are expected all week as a flashflood warning has been issued with up to eight inches of rain forecasted in some parts of the US.

According to NOAA's Weather Prediction Center, heavy rains are possible across "the Southeast, Gulf Coast, and Southwest over the next few days." 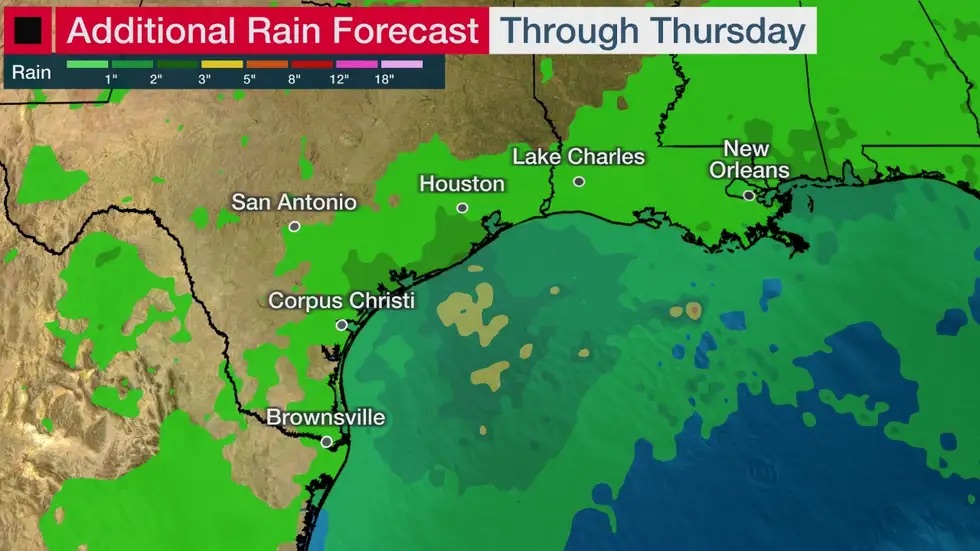 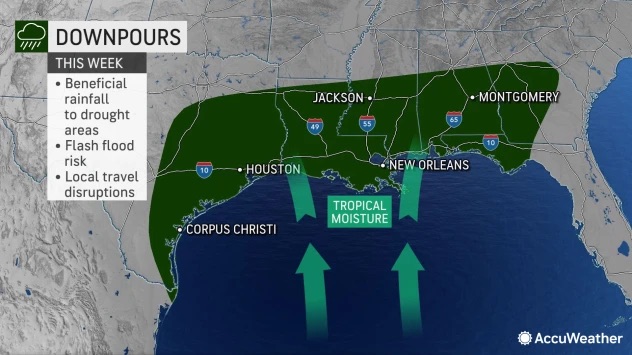 Isolated severe thunderstorms are also likely in various parts of Montana and the Upper Midwest on Tuesday, moving into the northern Plains on Wednesday.

"Well above average temperatures" are also expected across the northern and central Plains on Wednesday, "while increasing heat and humidity gradually spreads eastward for the second half of the week," the center notes.

The New Orleans area to South Florida can expect a lot of rain midweek.

High temperatures at around 90 degrees Fahrenheit are likely along the Gulf Coast through New Orleans. 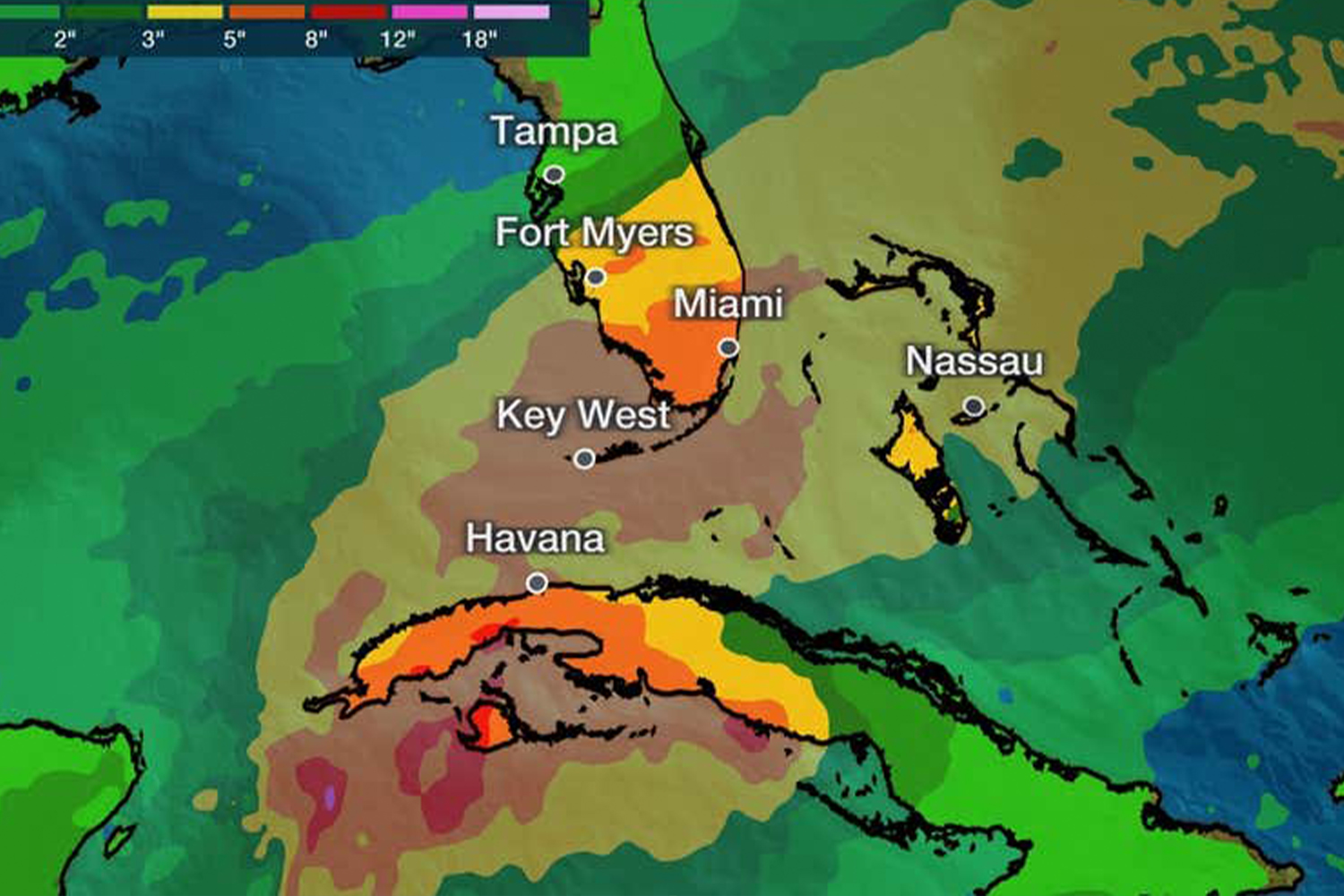 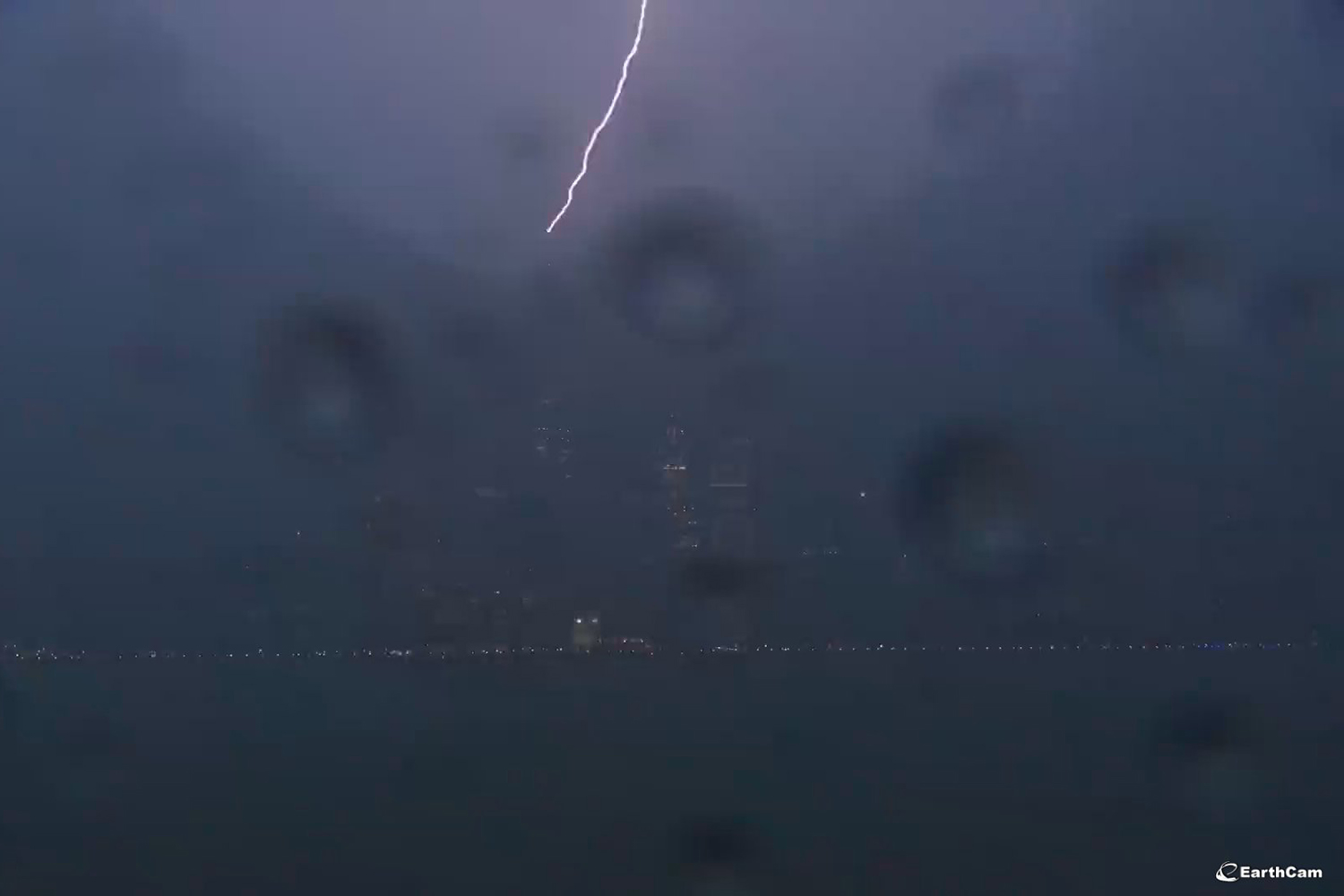 Fox Weather's Morning Meteorologist Jason Frazer explains: "Later on this morning into this afternoon, we will start to see some showers in places like Tampa, Fort Meyers, The Everglades, and Miami/Miami Gardens.

"This is a disturbance that we have been monitoring also on the Gulf of Mexico.

"That's going to dump a whole lot of rain across not only Mobile, but across New Orleans as well."

After the rain diminishes at around 11pm tonight, it is expected to return tomorrow.

Tributes for mum, 79, with 'heart of pure gold' killed in explosion at house

Frazer warned that "heavier downpours" will likely be seen in Miami, The Keys, and Sarasota, in what the newscaster called a "rinse of repeats."

Over the next week, approximately three to five inches of rain will likely be seen in Tampa, New Orleans, and St Petersburg.

He added: "From Fort Meyers, all the way extending down to The Everglades, we could see anywhere from three to about five inches of rain in the next week.

"And New Orleans will likely end up seeing the same. The majority of Florida will end up seeing anywhere from about another inch to two inches."

The forecast comes after the NOAA's satellites over the southwestern US and the southern Rockies showed clouds bringing "monsoonal moisture and prompting some Flash Flood Watches in New Mexico."

Tropical Storm Celia was also seen on the coast of Baja California. 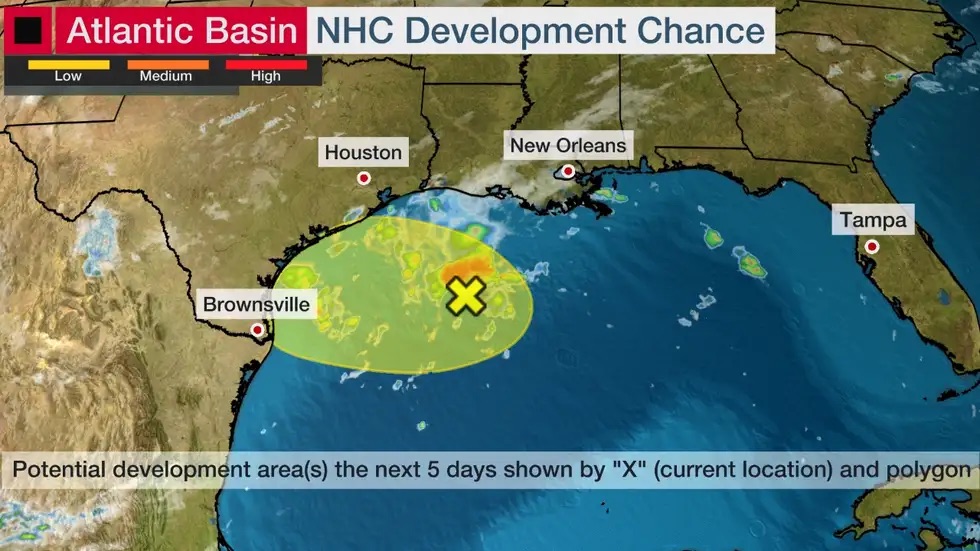 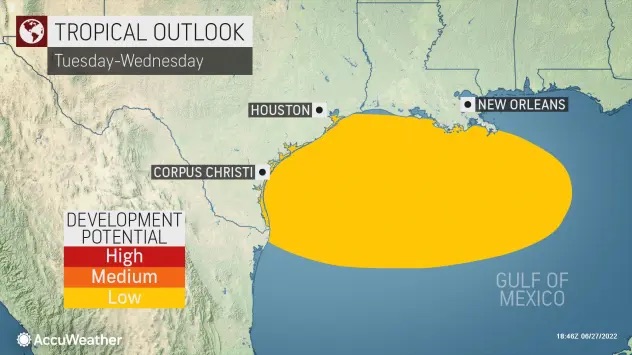