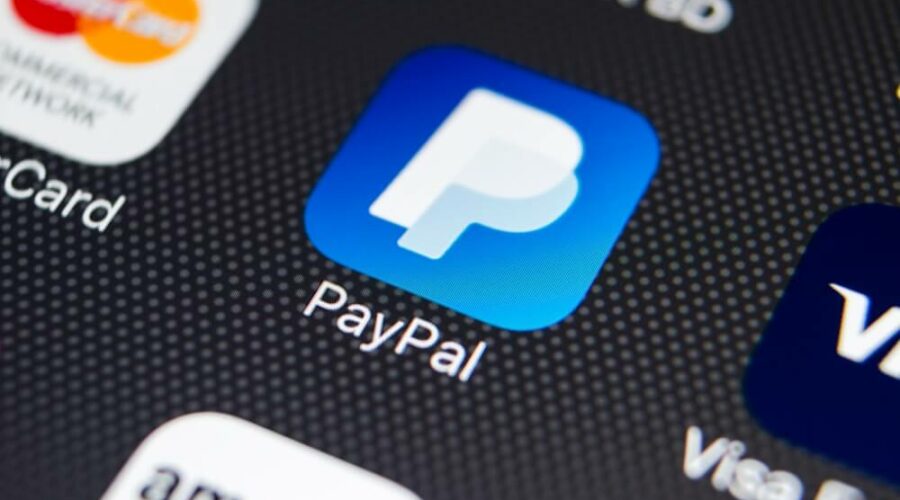 In October of 2020, PayPal made headlines and struck a lot of chords with confident crypto traders by announcing that the platform was going to be selling and providing custody for digital assets. People could get on there and not only store their assets through PayPal’s services, but they could also purchase and sell them.

PayPal Is Opening Up Its Crypto Horizons

The news pushed the price of bitcoin beyond the $13,000 mark, which was huge back then. Things were looking good, and a lot of people believed that this would cause crypto assets to reach a new level of mainstream attraction. However, there was just one little problem… PayPal was reserving everyone’s crypto assets to its own platform. Those who eventually wanted to move their digital currencies to outside wallets or companies couldn’t. They were stuck keeping them on PayPal unless they wanted to sell.

This caused a lot of issues with traders, who felt that the company was engaged in centralized activities. This went against the whole ideology behind crypto, and there were a lot of people that became angry with the way the company was handling itself. Now, PayPal has seemingly heard these complaints and taken them to heart. The company has announced that all customers holding digital assets through its platform can move them to other wallets if they so choose.

This feature was the most demanded from our users since we began offering the purchase of crypto on our platform… If users have crypto somewhere else and want to consolidate, they can bring it to PayPal from external addresses. They can also send crypto to anyone who is in the PayPal system.

The whole goal of crypto was to give financial customers and traders more control over their monetary futures. They could hold their assets anywhere and decide what’s best for themselves. However, when one company performs what can basically be described as a monopoly of sorts and says, “You have no choice but to keep your assets here,” that goes against the grain, and it’s likely to cause a lot of problems and set up several barricades that crypto enthusiasts are going to be stuck dealing with down the line.

This is a natural conversion for our users who want to do more with their digital assets. We see ourselves as a conduit between the fiat, or traditional finance, environment and the web3 environment. We are enabling connectivity to other wallets, exchanges, and applications… This move shows we’re in this for the long term. I think it’s important to stay the course and continue to invest in the space.