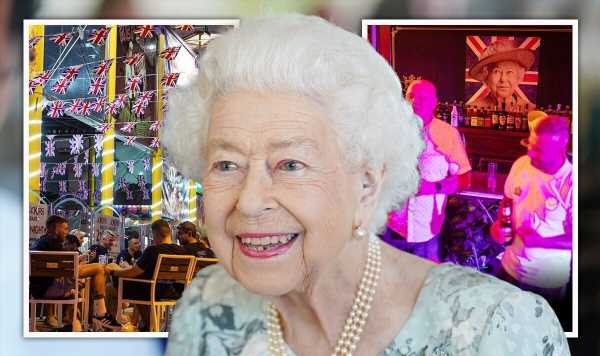 Queen had a 'great sense of humour' says Penny Lancaster

British residents on Spain’s south coast are devastated after Her Majesty’s death. They described the monarch’s values throughout her 70-year reign. The British consulate in Malaga is opening a book of condolences for members of the public to express tributes to Her Majesty.

Anne Bowles, 83, remembers the Queen’s coronation – she was a school girl when the historic event occurred.

She said: “I lived in Twickenham. All the kids at school put [their] name in a box and 20 lucky ones went to the coronation. There were hundreds and hundreds of us…and she was there in a golden carriage.”

Ms Bowles was one of the lucky children picked to watch the Queen’s coronation from the streets outside.

More than 70 years have passed since then. But still, the window of the La Cala de Mija Lions Club shop has been decorated with souvenirs in honour of Her Majesty, who died on Thursday, September 8 aged 96. 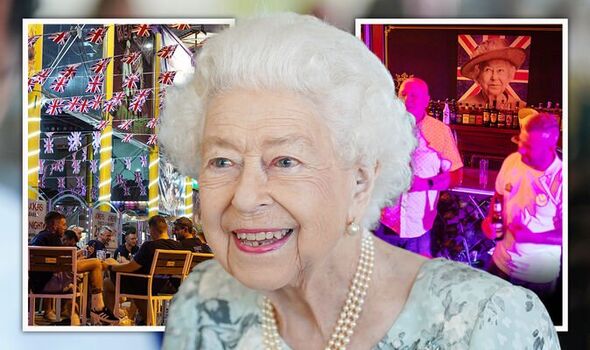 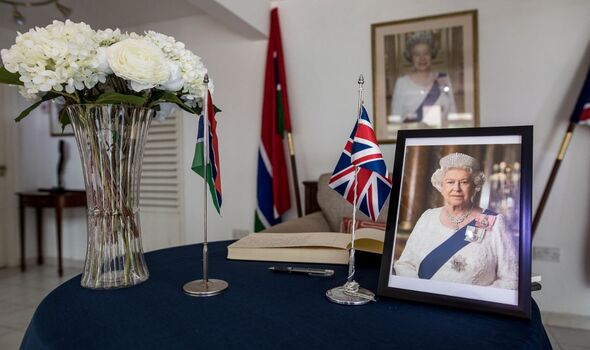 Ms Bowles told El Diaro: “We are sad. She was like a relative of the family.”

John Shackelton, 84, told the Spanish paper: “I, and I think many others, have loved the monarchy because of the Queen.

“She has been perfect – a lady as well as a Queen. I think she was loved because she was a good person. Her main achievement was herself, humble and honest.” 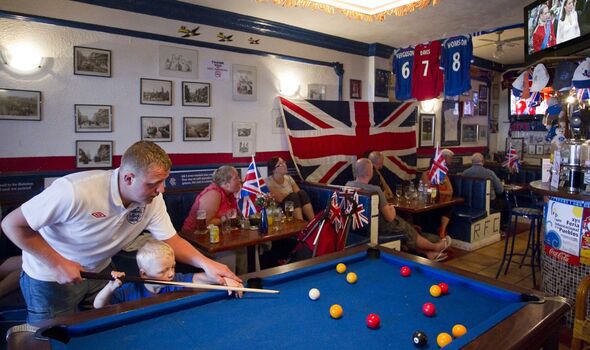 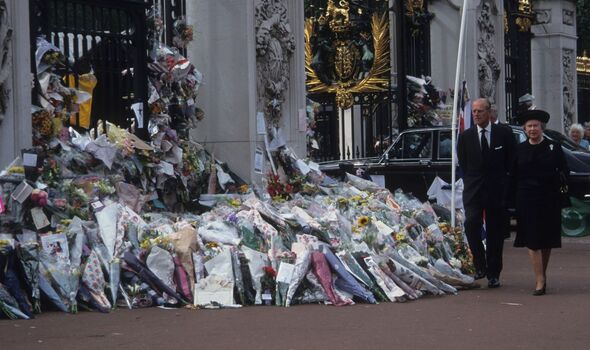 Liz Parry, who was awarded British Empire Medal a few years ago for her service to her countrymen as editor of the expat newspaper Sur in English, said: “I’m not a royalist, but I’m in favour of the Queen, who has been a great asset to the UK because of her personality.”

The former British consul in Málaga, who is now president of the Board of Trustees of the English Cemetery Foundation, Bruce McIntyre, said: “I think she was always so faithful to her sense of duty that she has fulfilled everything she promised when she took up the reign.

“For such a personage it is almost unheard of – they always fail, but she never failed at anything.”

He added: “People loved her because she showed she was very capable of getting herself in the crowd, despite the security restrictions. And whenever there was a reception she tried to talk to everyone, even for a moment.”

Others in Costa del Sol lauded the Queen’s commitment to family, praising her as not just a monarch, but a grandmother and matriarch. 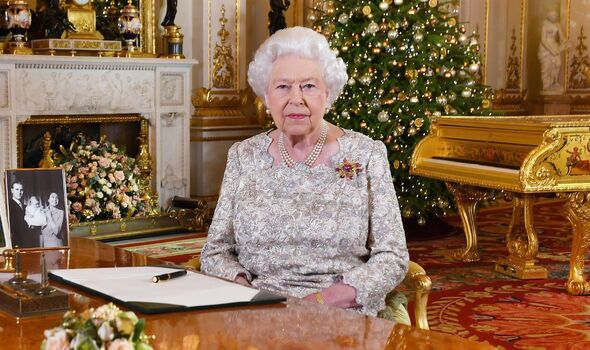 Margery Taylor, who lived in Windsor before she moved to Costa del Sol around 20 years ago, said: “She has always shown that she knows what a family is.”

Queen Elizabeth II died at her residence in Balmoral, Scotland. King Charles III ascended to the throne upon her death.

The loss of the Queen has meant the loss of a constant for many Britons – most have known no other monarch for their entire lives.

Ms Bowles noted how long the Queen had been in her life, saying that she has “loved her” for a very long time. She, as well as thousands of other British expats in Costa del Sol, join their countrymen in the UK mourning the loss of the Queen.