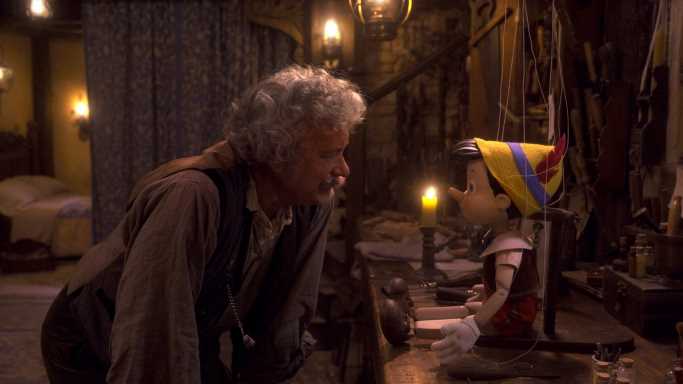 Questions remain about whether Walt Disney Co. (NYSE: DIS) CEO Bob Chapek is up to the job he has held for over two years. He was tested by the COVID-19 pandemic, which started as he stepped into the position. Disney’s movie and theme park businesses were ripped to pieces. The only bright spot was the successful launch of the Disney+ streaming service.

While many others did not think so, Disney’s board believed Chapek had done a good job and extended his contract. This despite a revolving door of senior management, a horrible decline in Disney’s share price and a ham-handed handling of social issues the company encountered, particularly in Florida.

The latest anxiety about Chapek was a recent investment by Dan Loeb’s Third Point. Loeb is known for savaging management based on his plans to increase shareholder value. His move into the shares could have been much more than a distraction.

Loeb’s announced suggestion to Disney was a spin-off of ESPN. He argued it was worth more to Disney on its own. Once a cash flow machine, it has not aged well. As its success as a cable channel began to deteriorate, its streaming business never took off.

Chapek argued that ESPN is an essential part of Disney’s growth plans. He expects its digital growth to pick up. Just as important, he sees it as a way into the fast-growing and highly lucrative sports betting market. Online betting has become a ubiquitous part of the sports industry, and it may be its fastest growing sector.

Loeb became convinced that Chapek is right and withdrew his criticism as fast as he began it.

Chapek’s ability to fend off Loeb, along with his extended contract, cement him in his place, likely for several years.

Sport betting or not, Chapek still has to ensure Disney’s lead in streaming, not just by subscriber count, but by profits. Disney’s major steaming business hit a combined 223 million subscribers last quarter, which includes for Disney+, Hulu and ESPN+. The Disney+ figure was 152.1 million. Investors fretted that the figure grew by only 14.4 million. Worse, the company guided down the number of subs it expected by the end of its 2024 fiscal year.


Disney’s gamble is that price increases can more than make up for slow subscriber counts. It took the ad-free annual subscription rate for Disney+ from $7.99 to $10.99. It is a gamble because of the stiff competition it has in streaming, including from Apple, Amazon and Netflix, as well as several services from old-world media giants. Price may become a factor in how many subscriptions consumers are willing to pay for.

Chapek has sold Loeb on his vision. Now, if Disney’s stock recovers, Chapek’s number of supporters should grow too.