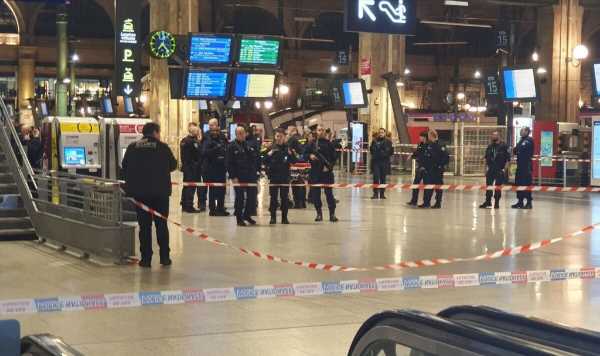 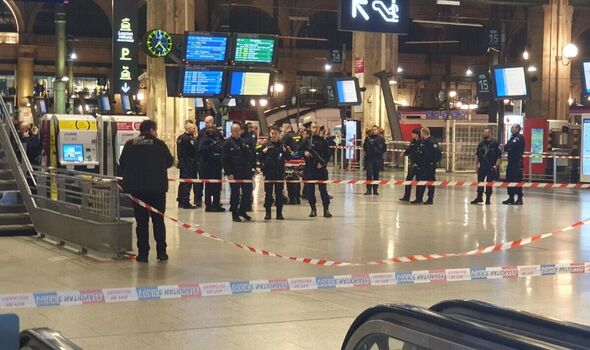 Police have shot and arrested a man who injured five people during a knife attack in Paris, local reports have said. A police source told journalists an officer had used their weapon towards the knife-wielding man at the Paris train station Gare du Nord.

The attack took place at 6.45am this morning (Wednesday 11 January) in the station.

The reason for the attack is currently unknown.

Police reportedly subdued the man by shooting him with a bullet, a source told the publication Le Parisien.

French rail company SNCF reported: “The emergency services intervened and the person evacuated. A security perimeter has been established but the station continues to operate normally”.

Traffic will be disrupted because of the attack.

The reporter Catherine Fournier from FranceInfo said at 6.41am (UK time)  her publication had “learned from a police source that a police officer used his weapon in the direction of an individual who injured several people with knives at Gare du Nord”.

The French Minister of the Interior, Gerald Darmanin, thanked the police for their “effective and courageous response” to the attack.

He said the man was “quickly neutralised”.

A “far-right racist” ex-train driver was arrested after he “blindly” fired a gun in the capital, causing “total panic” on Paris streets.

The facility is in a popular part of the city, also near to Gare du Nore.

In another incident, a man who threatened police officers with a knife was shot dead at around 7.00am on February 14, 2022.

We’ll be bringing you the very latest updates, pictures and video on this breaking news story.

For the latest news and breaking news visit: express.co.uk/news

Stay up to date with all the big headlines, pictures, analysis, opinion and video on the stories that matter to you.

Follow our social media accounts here on facebook.com/DailyExpress and @daily_express