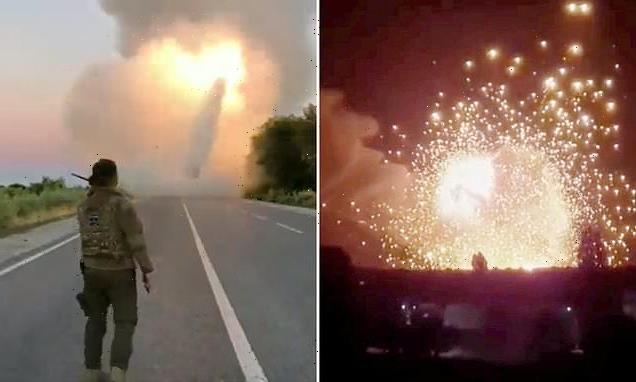 Ukrainians have claimed that another Russian general has been killed in its latest missile attack on the Kremlin’s forces.

Chief of Staff for the 22nd Army Corps of the Armed Forces of the Russian Federation, Major General Artem Nasbulin, is said to have died in the attack on a mobile command post in Tavriis’k, Kherson Oblast.

In footage, released by Ukraine, the US-donated High Mobility Artillery Rocket Systems – which hits targets up to 50 miles away – can be seen striking near Nova Kakhovka power plant.

Reports claim it also struck and took out the Kremlin’s munitions and 200 Russian soldiers.

Before the light multiple rocket launcher, HIMARS, arrived, the Russian-occupied southern city of Kherson was out of range for Ukrainian forces.

It was also used in an earlier attack near Kherson in which a total of 12 Russian officers, including a colonel, were also said to have been killed when the US-supplied missiles hit their command post. 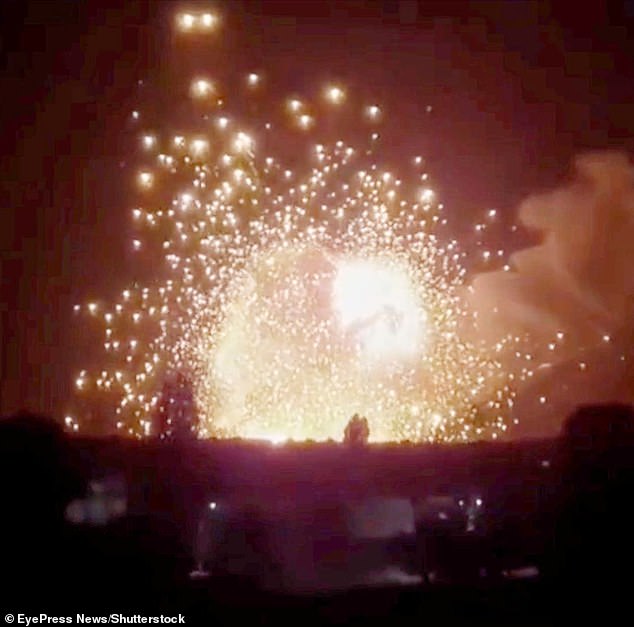 Serhiy Bratchuk, the spokesman for the head of the Odesa regional military administration, told his followers on Telegram that a HIMARS missile hit and the general Nasbulin was killed.

‘There is information about the liquidation of another Russian general after HIMARS missiles hit the headquarters in the Kherson region. The chief of staff of the 22nd Army Corps of the Armed Forces of the Russian Federation (military unit 73954, Simferopol) Major General Nasbulin has gone to war,’ he wrote.

Sergey Khlan, adviser to the head of the Kherson regional military administration, said: ‘According to preliminary information, the sounds that were heard at night in Kakhovka and nearby are a clear hit of our armed forces in Tavriis’k.

‘We destroyed a moving enemy command point, military equipment, radars and antennas, air defense that set there orcs. There are 200 Russians.’

Twelve Russian officers are also thought to have been killed in a single rocket strike as Ukraine’s armed forces inflict punishing losses with American-supplied weapons.

The attack targeted a command post in at Chornobaivka Airport, near the occupied southern city of Kherson, and is rumoured to have killed at least one general and one colonel. It is thought to have been carried out using US HIMARS rockets.

Video shows what appears to be an ammunition dump at the base exploding, as Russian Telegram channels report Putin is infuriated at the inability of Russia’s S-400 anti-air systems to protect his armed forces.

Experts also cast doubt on Ukraine’s ability to launch a successful counter-attack with current resources, but the defence minister suggested it will happen soon. 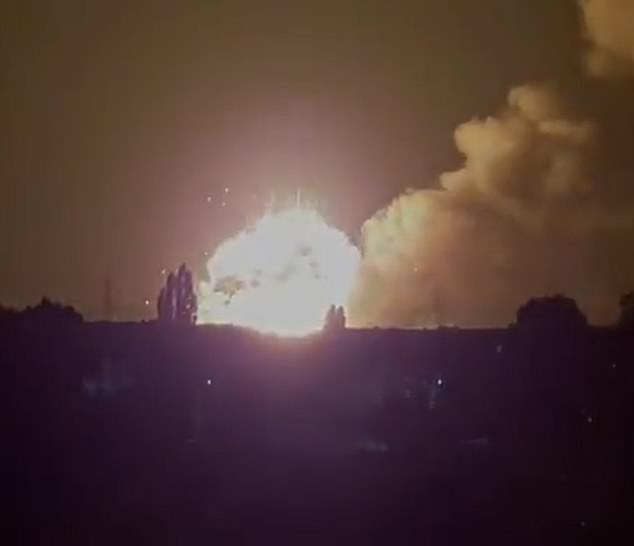 Chief of Staff for the 22nd Army Corps of the Armed Forces of the Russian Federation, Major General Artem Nasbulin, is said to have died in the attack on a mobile command post in Tavriis’k, Kherson Oblast 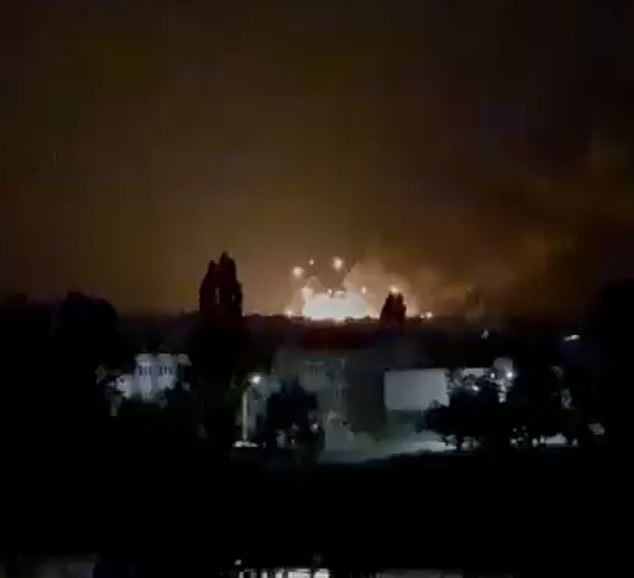 In footage, released by Ukraine, the US-donated High Mobility Artillery Rocket Systems – which hit targets up to 50 miles away – can be seen striking near Nova Kakhovka power plant

Defence minister Oleksii Reznikov said yesterday: ‘This is very necessary for our country. The president has given the order.

‘We have approximately 700,000 in the armed forces and when you add the national guard, police and border guards, we are around a million strong.’

Most of these forces are already involved in Ukraine’s bid to defend its small remaining territory in the eastern Donbas region, so could not be used in any counter-offensive there and elsewhere.

The country’s international allies and Nato military advisers have recommended that it bides its time and builds up its arsenal of Western-donated weapons.

But expectations of a Ukrainian recovery were heightened further when deputy prime minister Iryna Vereshchuk urged citizens to evacuate ahead of offensives by the country’s troops. 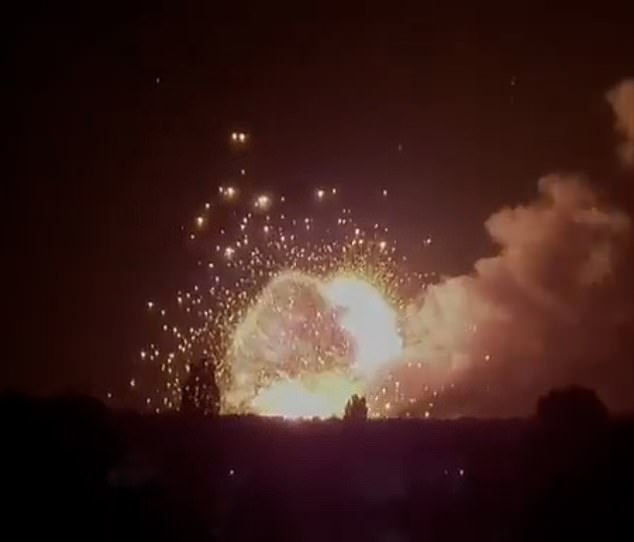 She said: ‘There should not be women and children there and they should not become human shields. There will be a massive fight. Our forces are coming to de-occupy.’

Even Russian state TV news broadcasts were forced to acknowledge the recent successes, with one saying Ukraine had ‘struck several times at our decision-making centres with results’.

Plans for the counter-attack emerged as the number of Ukrainians entering European Union countries was reported to have passed six million – although three million have returned home. 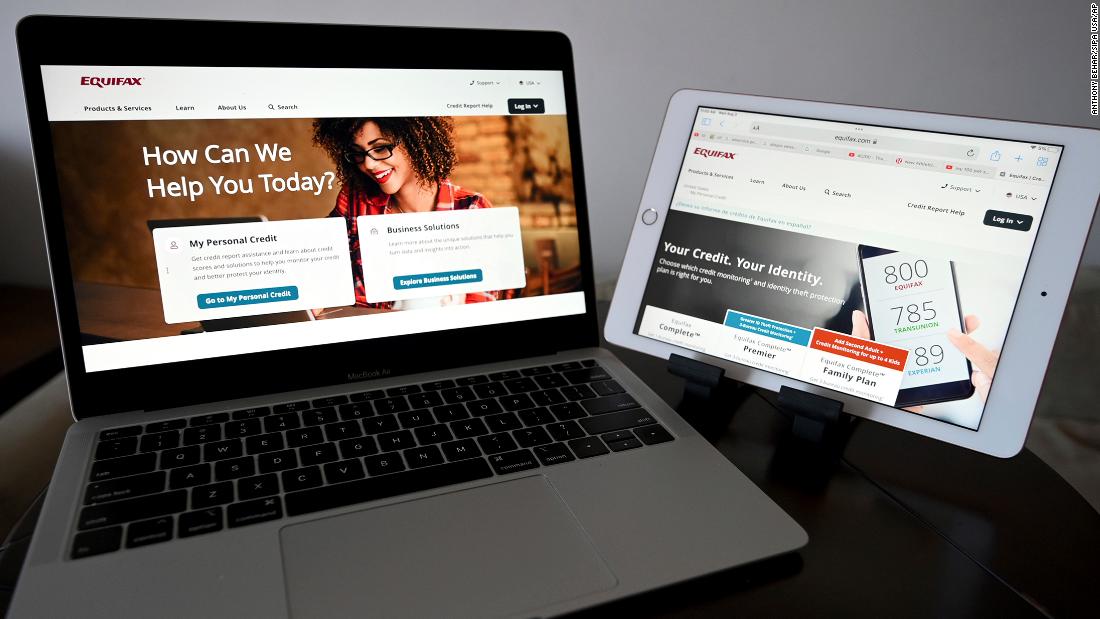 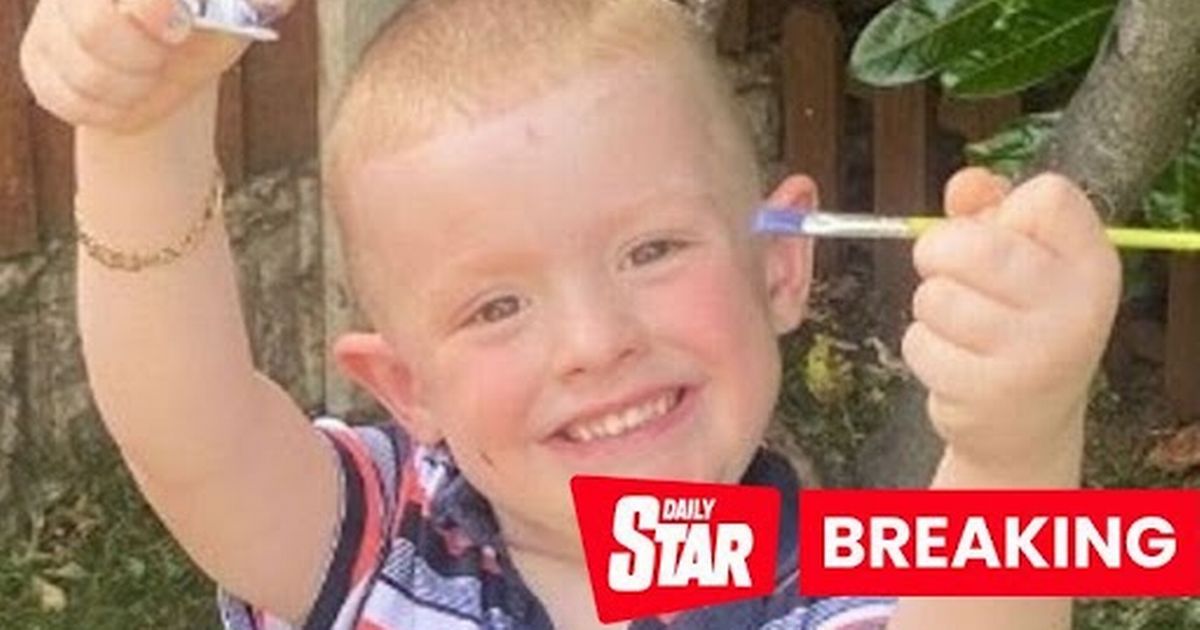 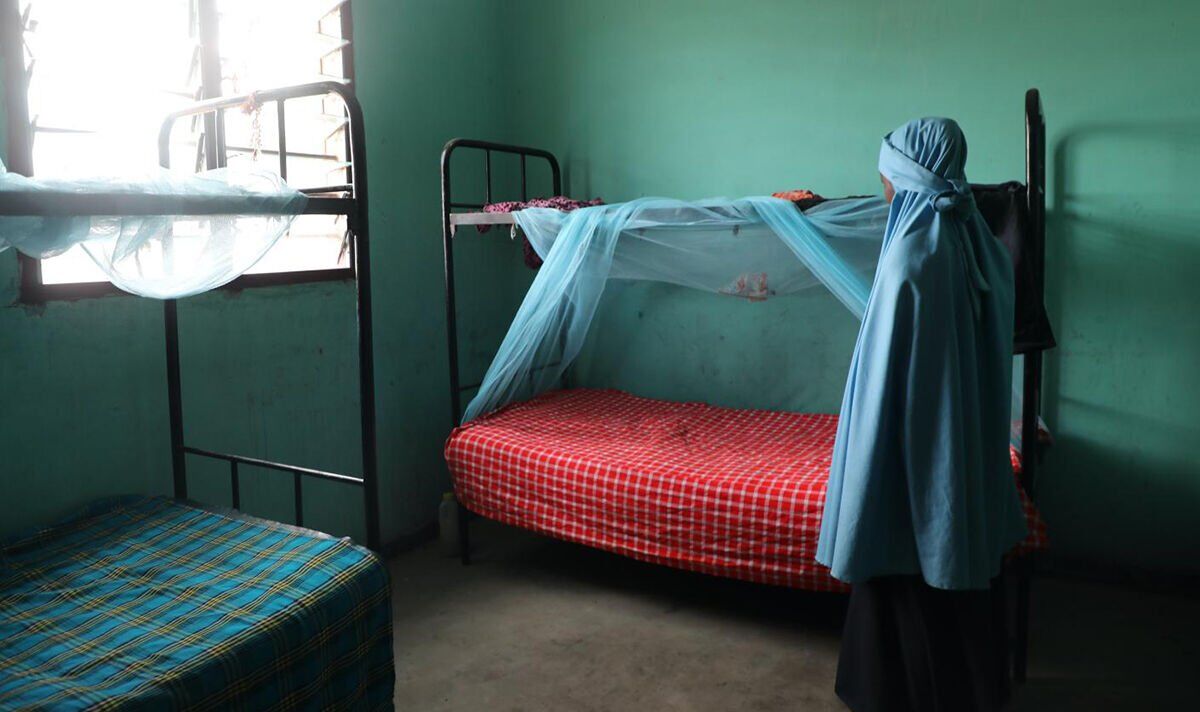