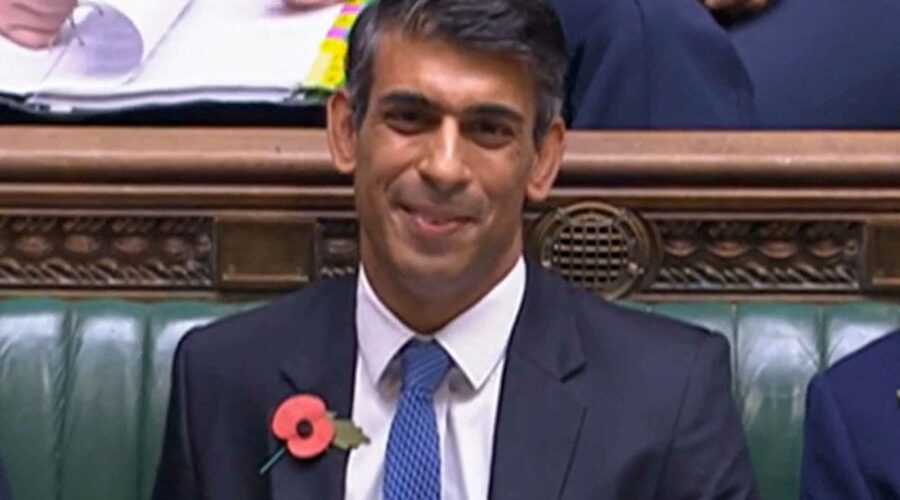 RISHI Sunak heads to COP27 with the howls of the Left in his ears accusing him of betraying the green agenda.

Typically, this ignores the huge strides Britain has made over the last decade in reducing fossil fuel reliance and boosting renewables. 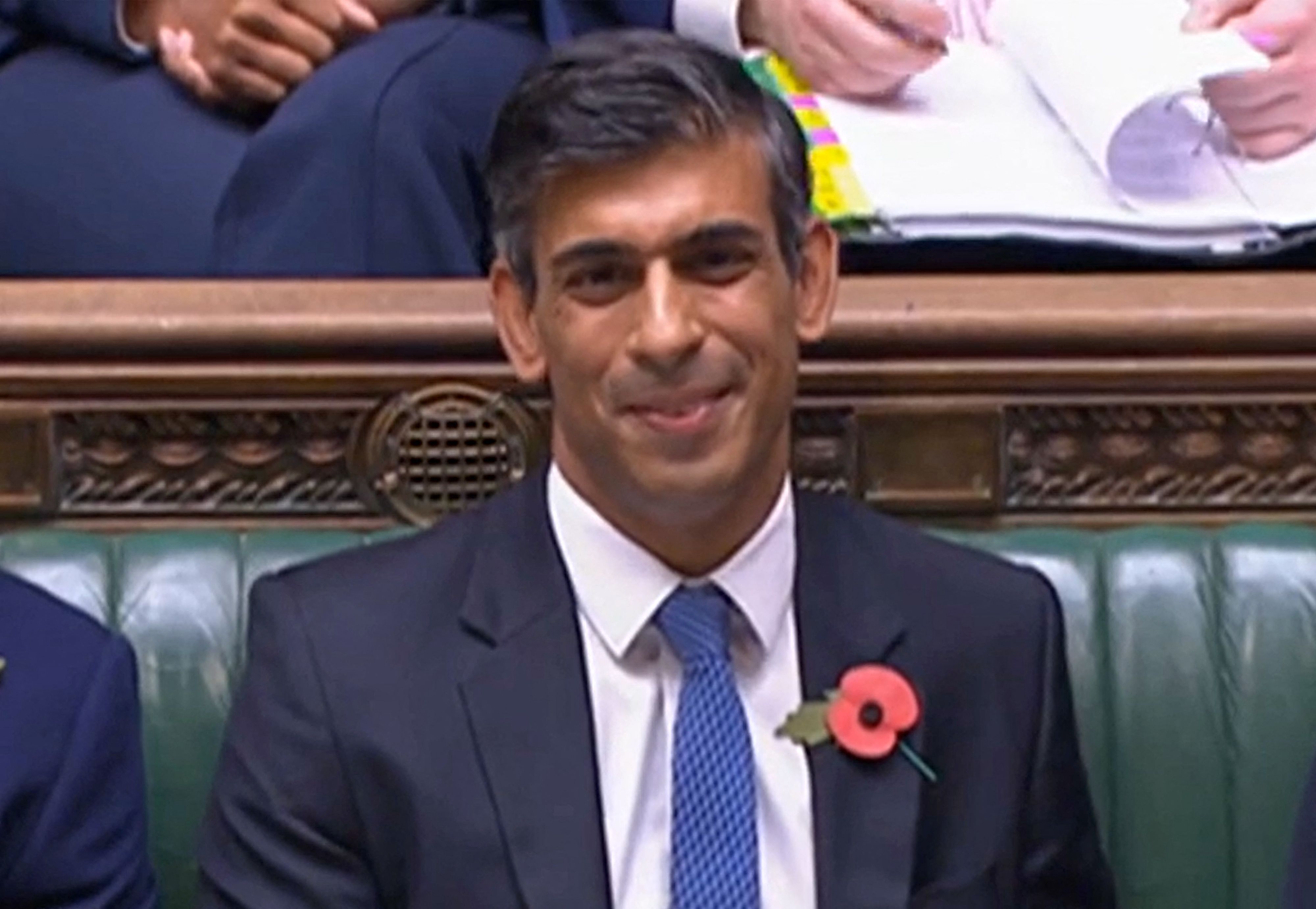 The PM probably won’t get much credit either from the eco-angry brigade for the millions of pounds unveiled yesterday for home insulation.

But the hard truth is we now face a recession sparked by a massive global energy crisis.

That means difficult and grown-up decisions are needed.

Instead, Labour yesterday backed ludicrous calls for the UK to pay hundreds of millions to countries affected by climate change. 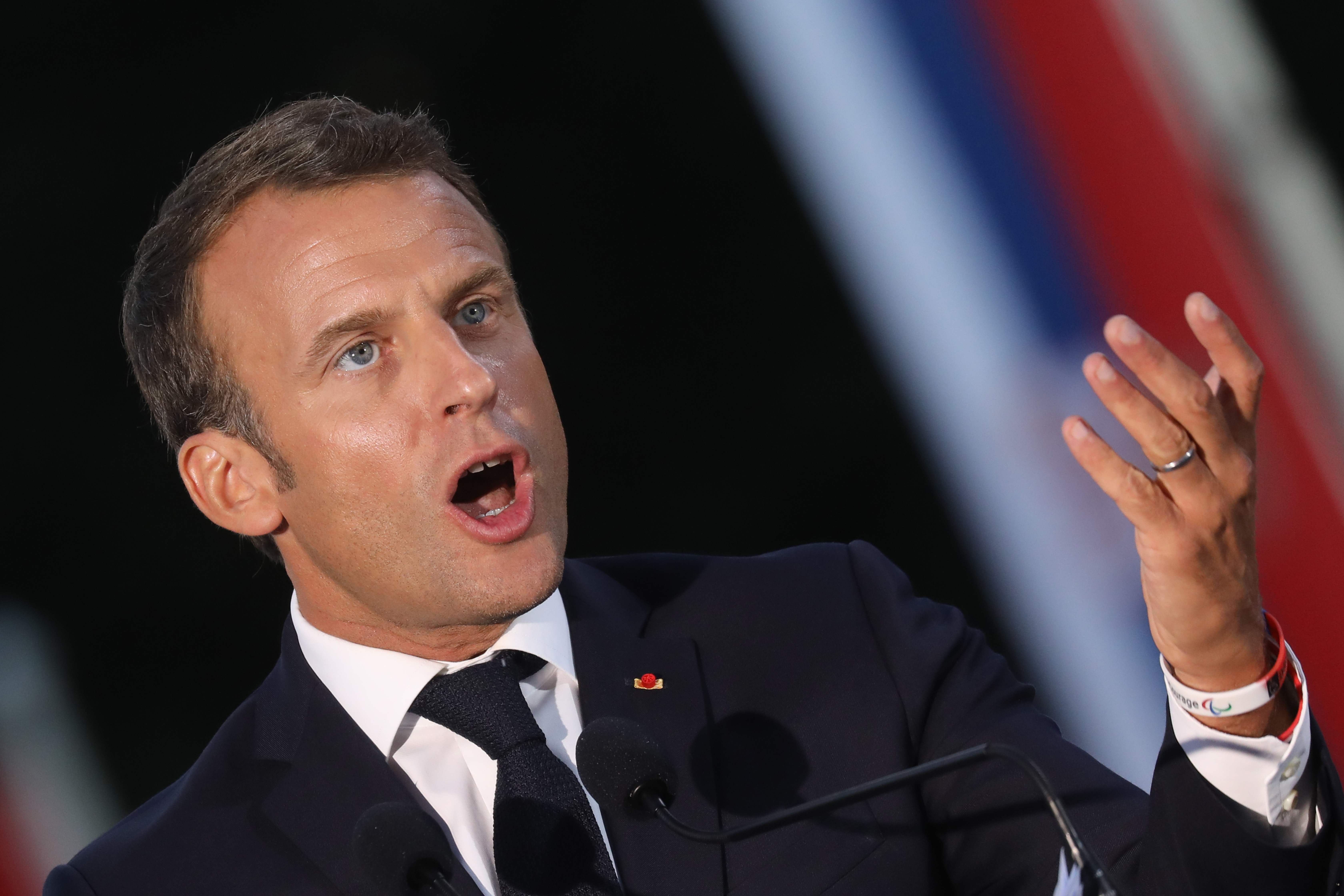 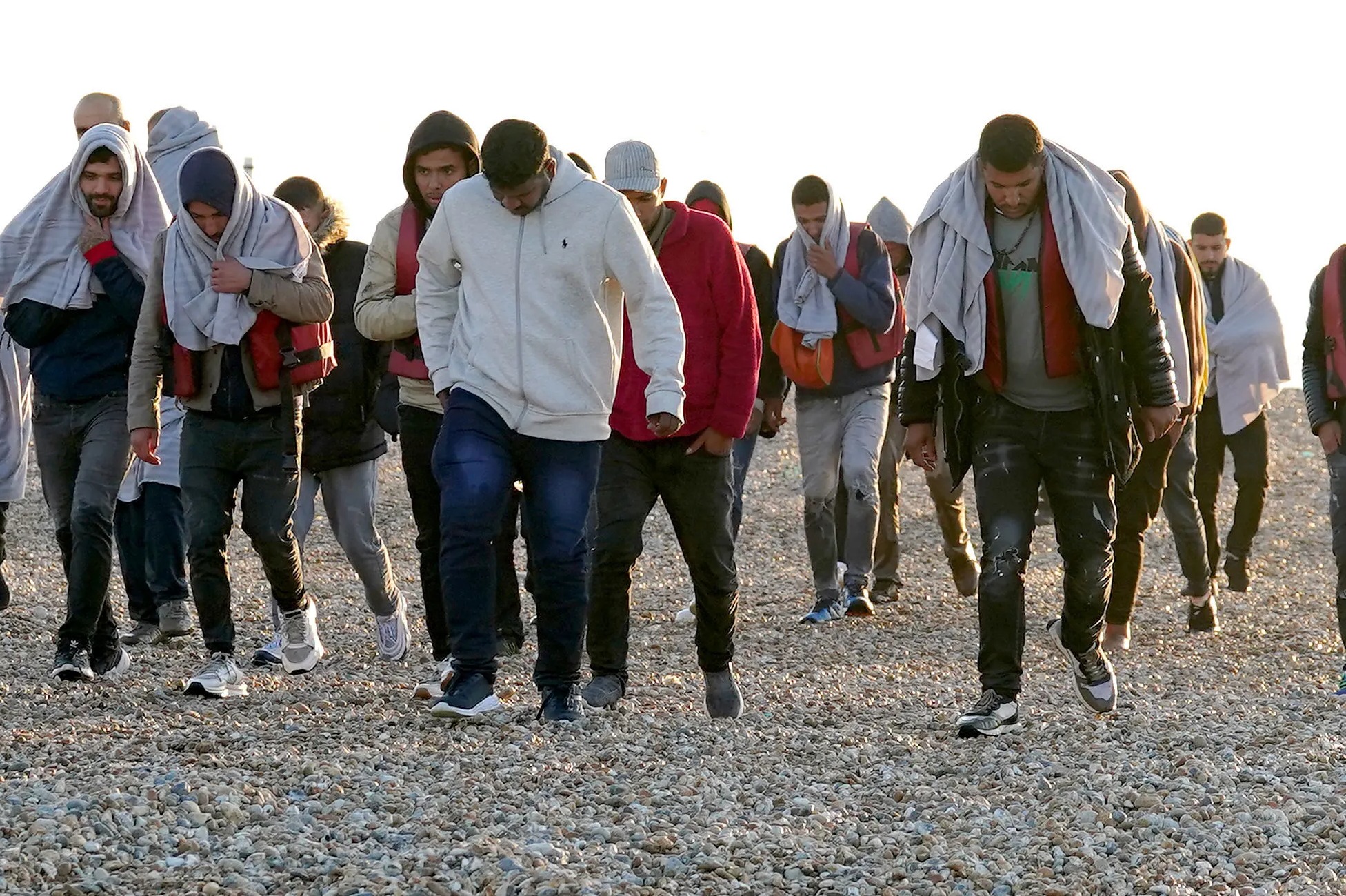 We must have deterrent against illegal migrants, let’s start with Albanian men

But Sun readers are facing a raid on pensions and a squeeze on tax allowances, as well as soaring mortgage bills.

Where is the morality in making them pay more to deal with climate change?

Especially when they are powerless in the face of our planet’s unchecked mega polluters like China and India.

Sending money to nuclear-armed Pakistan or the millionaires paradise of the Maldives doesn’t sound like much of a vote-winner for Labour.


JUST Stop Oil like to give the impression their activists are largely made up of harmless vicars and earnest old women.

But an undercover Sun investigation today shows that mask has slipped.

Hardline leader Roger Hallam was last night being quizzed by police over a plot to halt Britain’s motorway network.

This was no ordinary protest.

Had the group’s alleged plan to block the M25 every day until Christmas come off, our fragile economy would have been dealt another significant blow.

Just Stop Oil don’t care about the damage they wreak.

Their campaign isn’t aimed at persuading ordinary people to do their bit for the environment.

The more sinister goal is to foster anarchy, to punish hard-working families and bring Britain to its knees.

Just Stop Oil must be stopped once and for all — with tough prison sentences for their criminal plots.

JOE Biden is heading for a brutal wake-up call in tomorrow’s US mid-term elections.

While fixating on voting rights and abortion, Sleepy Joe forgot about rising crime and gas prices.

Now he’s the one paying the price.