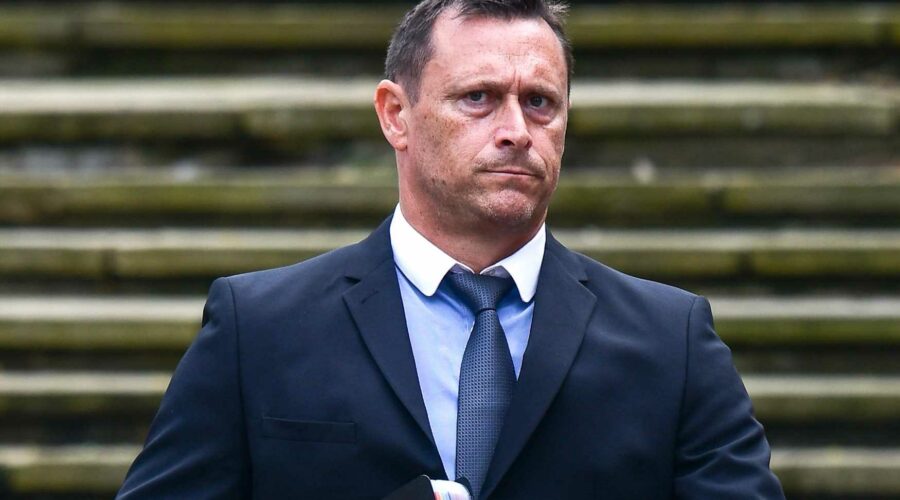 A POLICE officer raped a woman he had just met on Bumble after telling her "I can't stop now", a court heard today.

PC David Longden-Thurgood allegedly "was not prepared to take no for an answer". 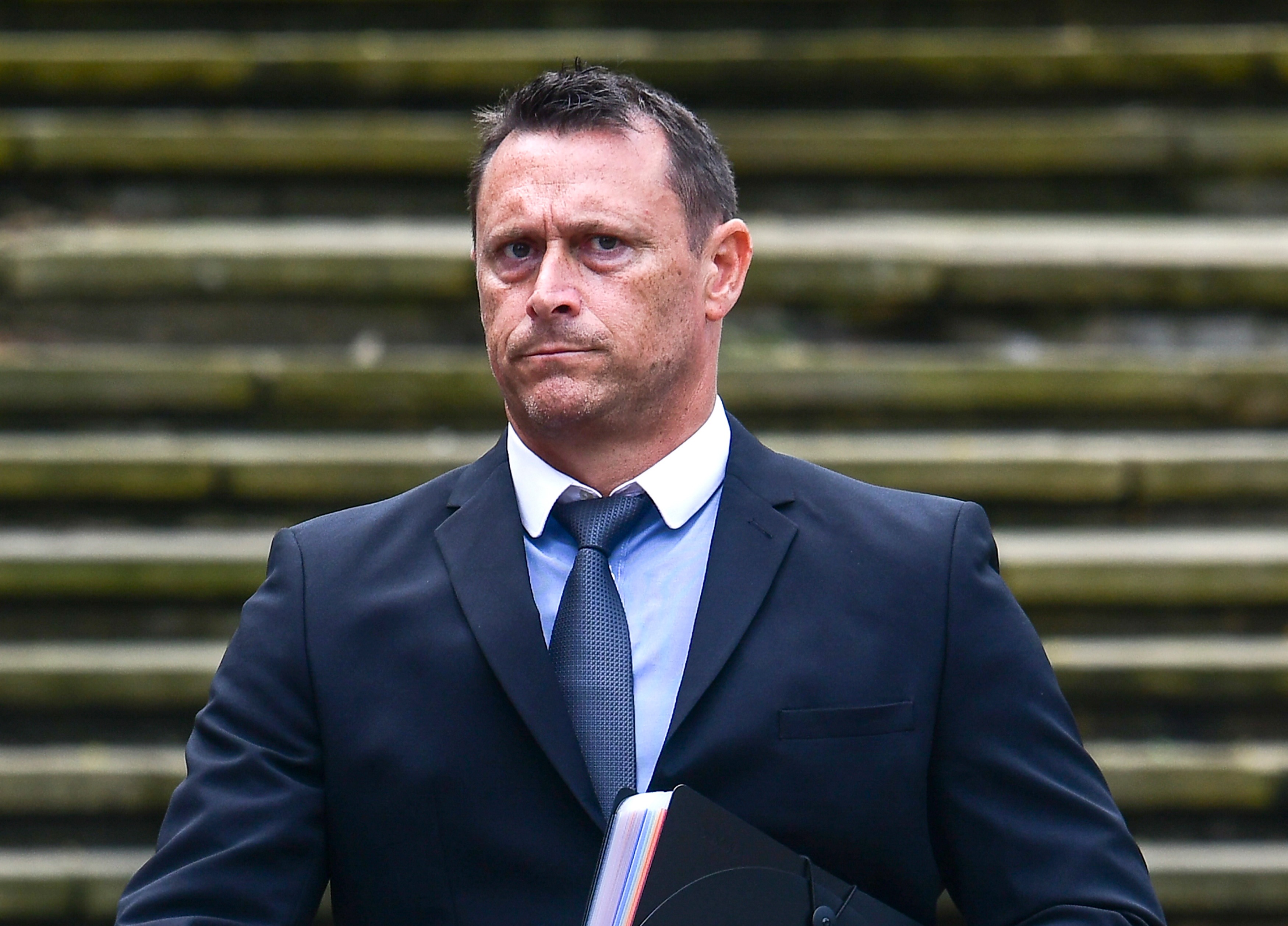 The long-serving Hampshire Police officer, 49, was repeatedly told by the mum they were not going to have sex, it was said.

She alleges Longden-Thurgood then raped her "without warning".

The woman told him it "hurt" but claims the cop "aggressively" groped her and said: "It feels too good, I can't stop now."

Winchester Crown Court heard how the pair met on the Bumble dating app the day before the alleged attack in October 2020. 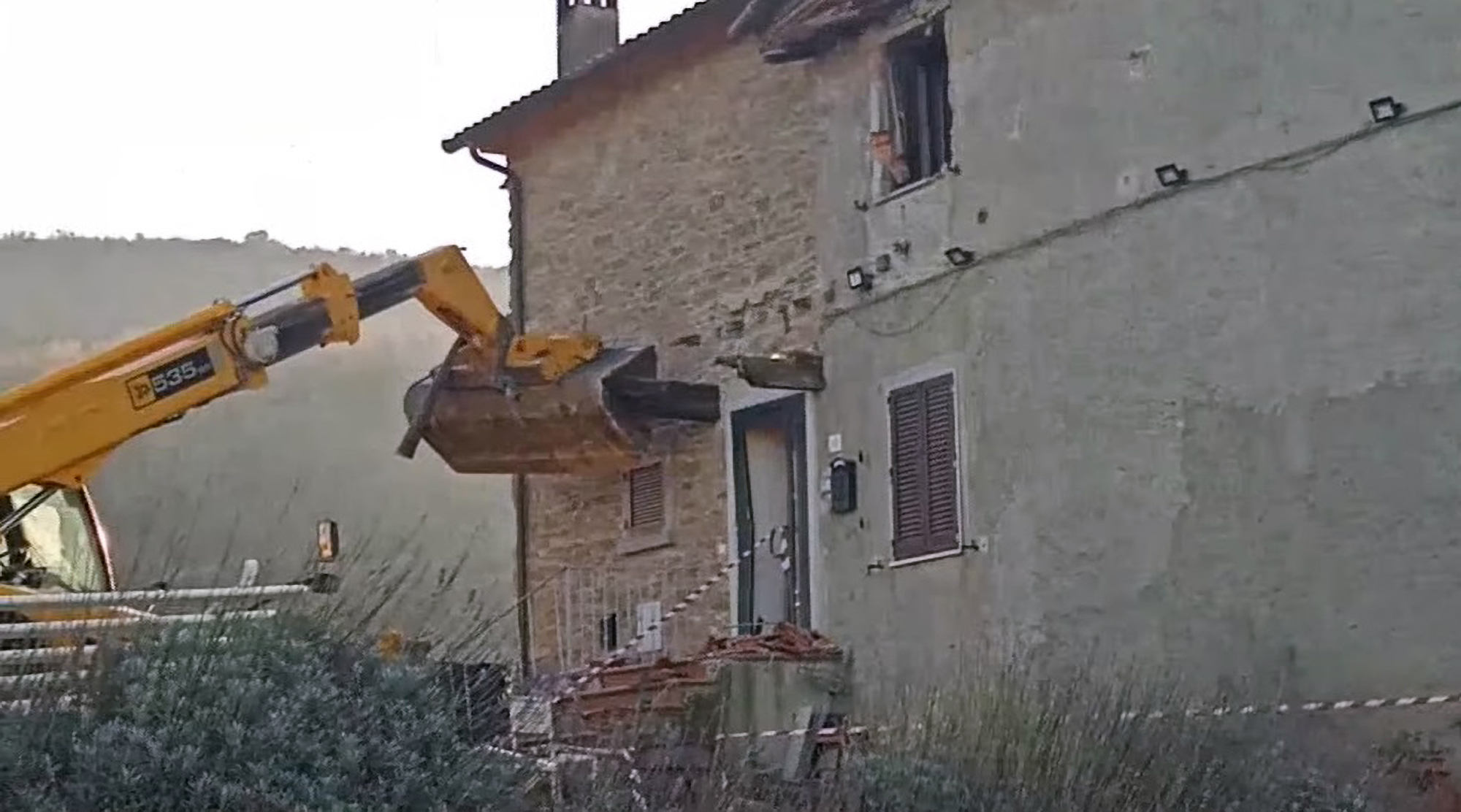 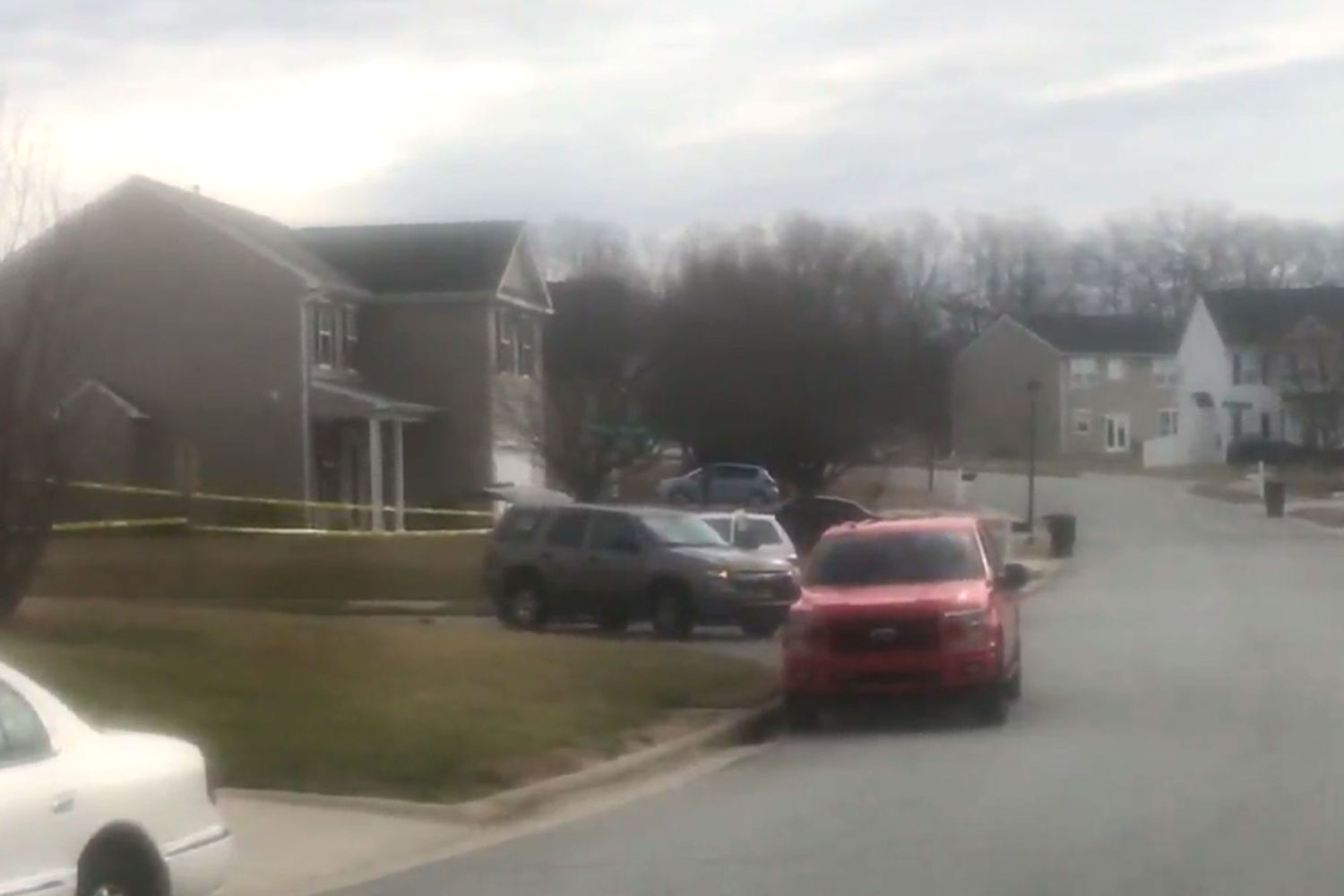 The woman invited Longden-Thurgood to her home believing she could trust him as he was a police officer, it was said.

In messages exchanged by the pair, jurors were told the officer boasted about his "high sex drive" and the size of his manhood.

The court was told the woman was "comfortable" with kissing Longden-Thurgood and removing her bra from under her t-shirt.

But when they decided to go upstairs to continue watching TV on her bed, she claims she told him: "No funny business."

Once they got upstairs, Longden-Thurgood took his clothes off and the pair got more sexually intimate, jurors heard.

When the woman told him they were not sleeping together, he allegedly replied: "Don't worry, we won't have sex".

He then began raping her as she fell "silent" in fear, the court was told.

Rebecca Fairbairn, prosecuting, said: "At that stage she thought 'What do I do? I have told him and he hasn't listened'.

"She didn't know how he would react, she felt she couldn't risk her children waking."

The woman alleges she told the cop once again she did not want sex but he continued raping her.

After he left her home, the complainant sent him a message saying: "It's just I kept saying 'No, we are not having sex'."

He replied: "Sorry babe, to spoon after all that and not have sex."

Ms Fairbairn said Longden-Thurgood didn't think that (the complainant) had a right to agree to some sexual activity and not everything."

The court heard that the alleged victim told a friend whathad happened the following day who urged her to ring the police.

She responded: "He is the police."

Longden-Thurgood, who has been a police officer for 19 years, denies one count of rape.