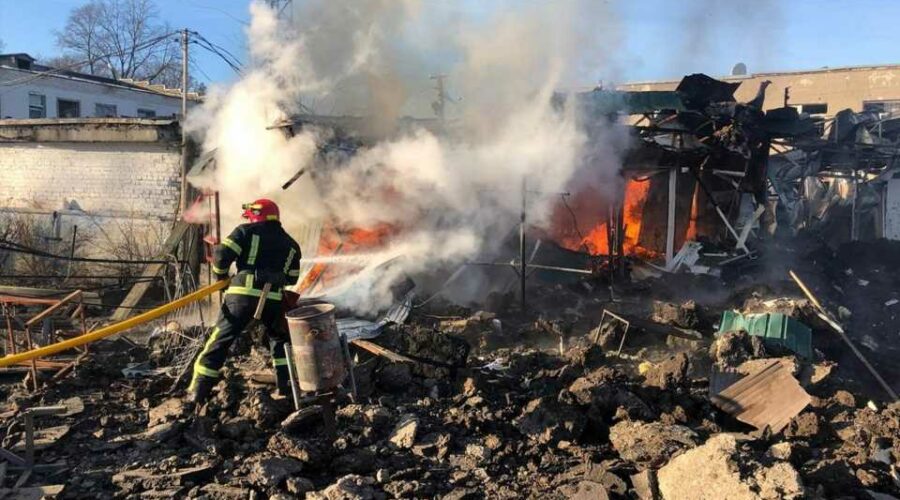 TWO women have been killed after a Russian missile slammed into a village market in Ukraine.

At least seven people including a ten-year-old girl were hurt in the sickening strike. 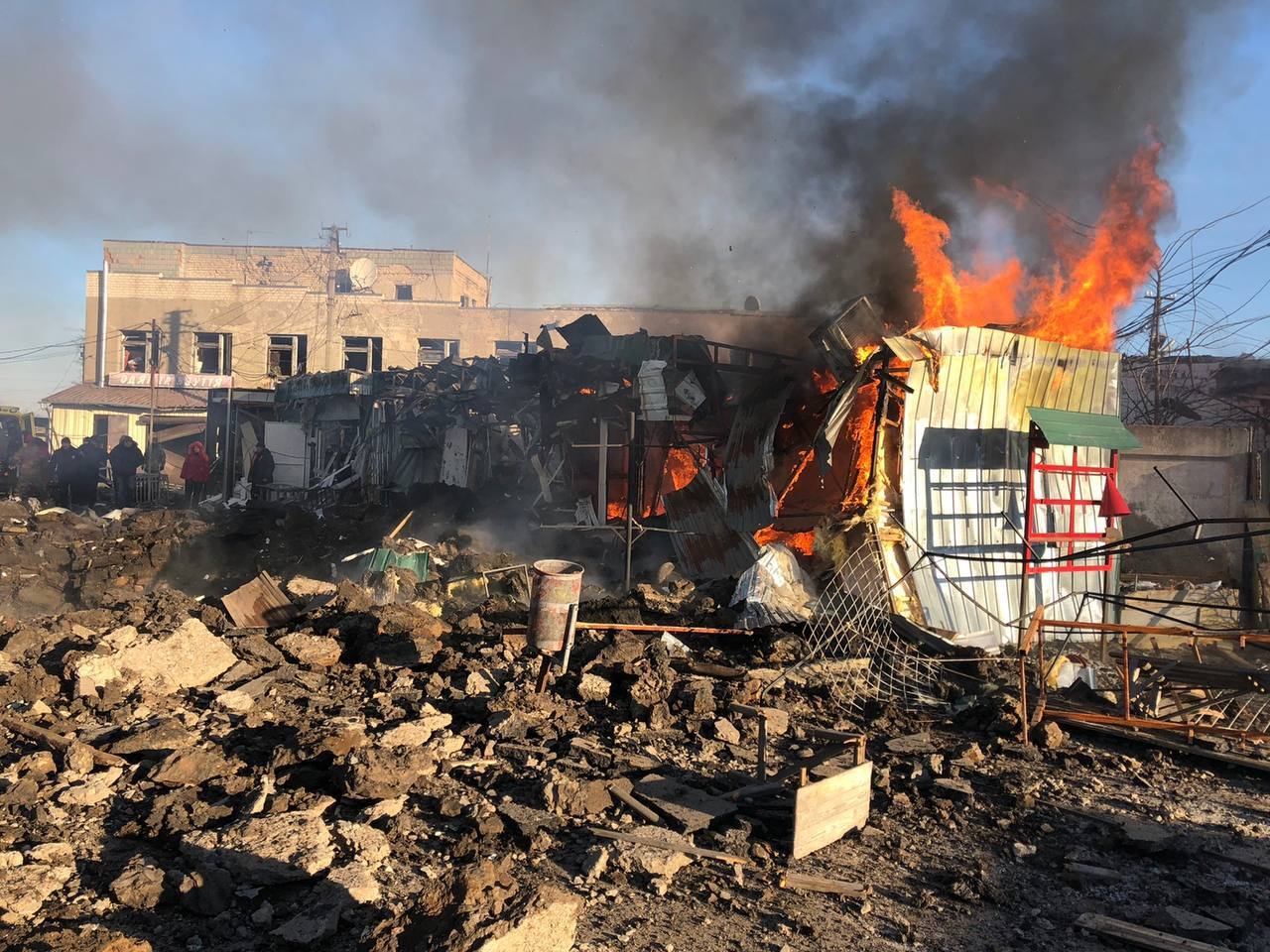 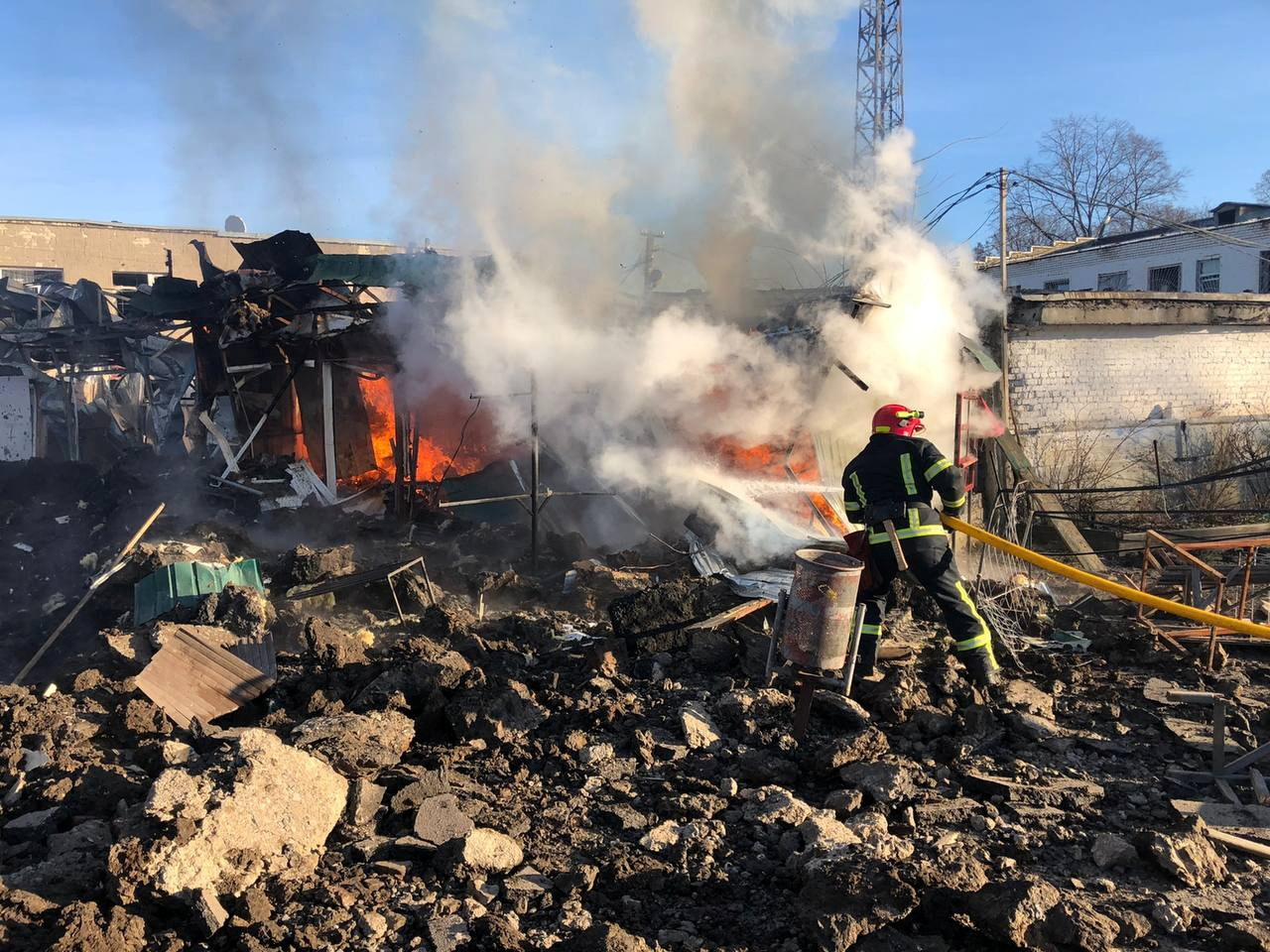 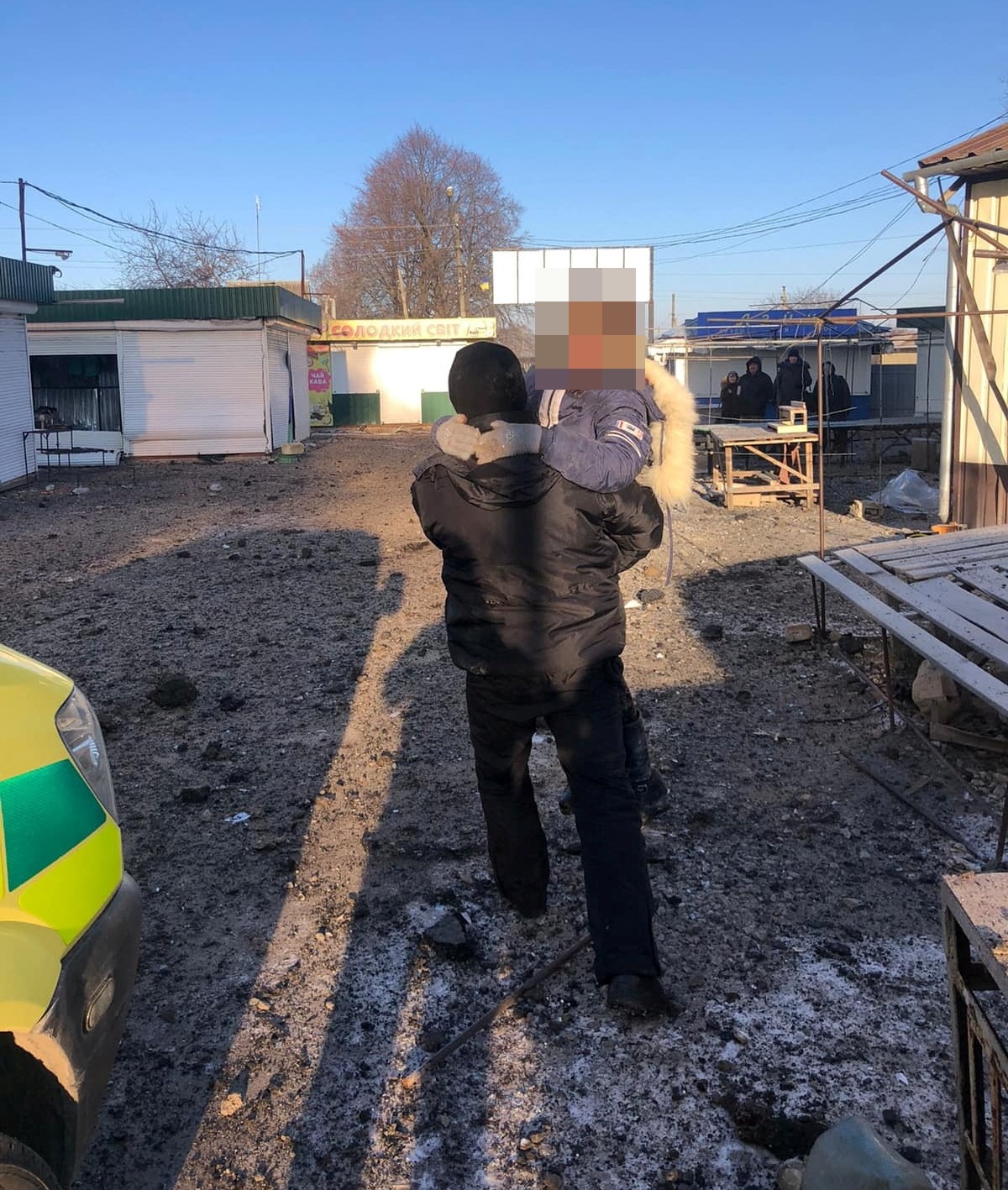 Rescue workers sifted through large piles of rubble, burning debris and a large crater in Shevchenkove to pull out victims.

A police officer was pictured carrying a girl with blood on her face from the scene.

The regional prosecutor's office said: "The Russian army committed another act of terror against the civilian population a child was wounded, two women were killed.

"An enemy missile hit the territory of the local market." 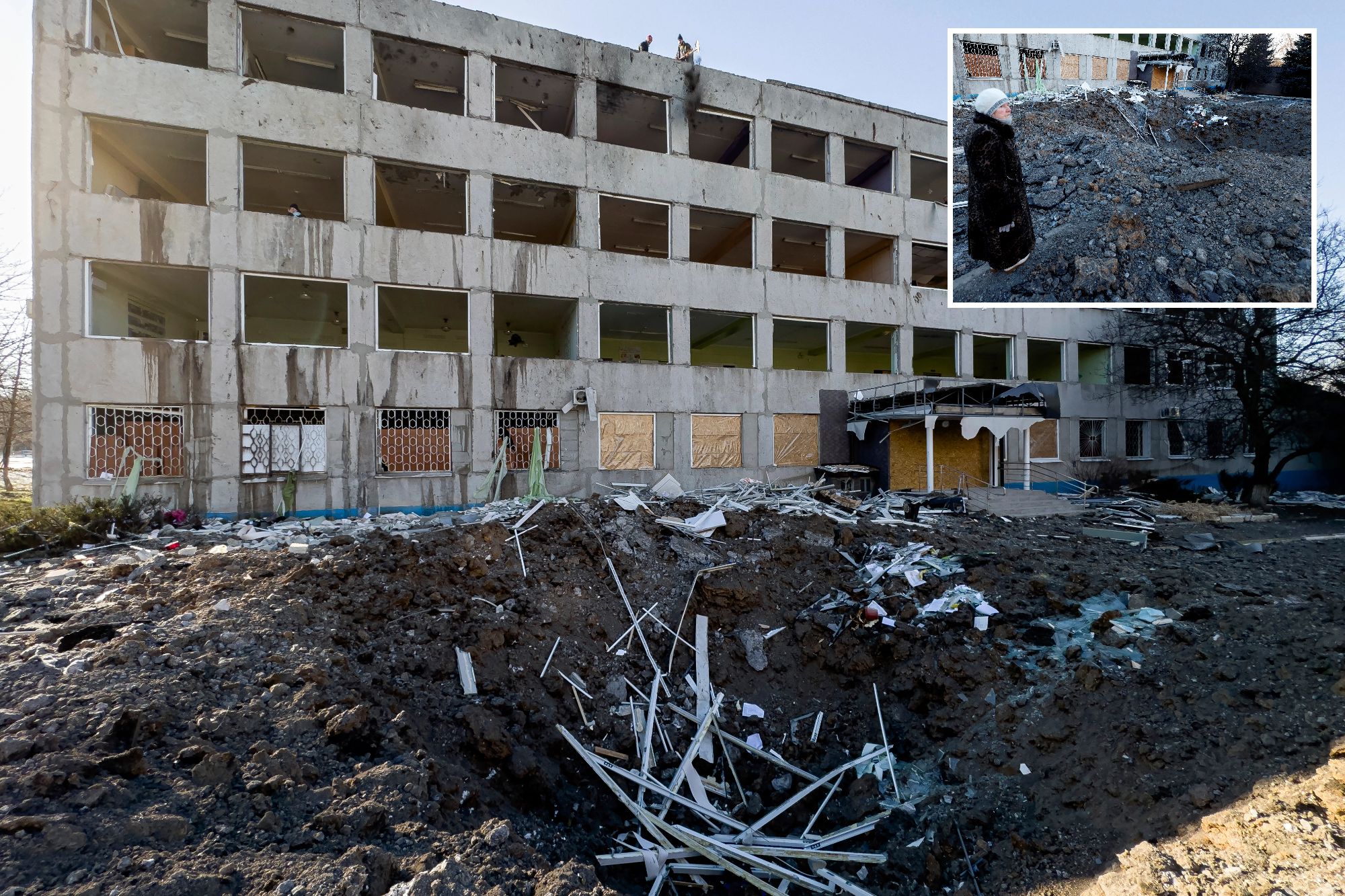 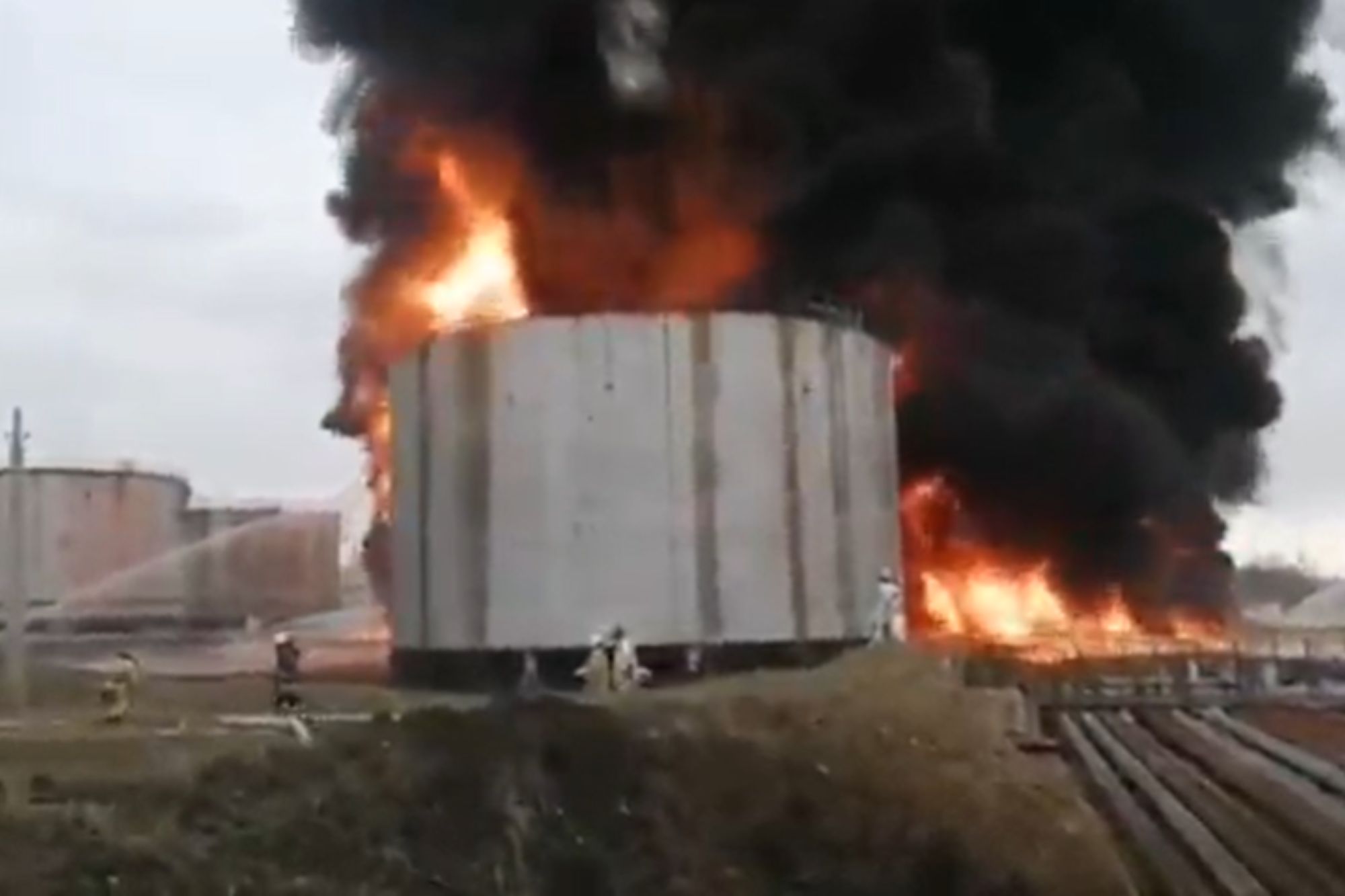 Oleh Synehubov, the Kharkiv region's governor, wrote on Telegram that a 60-year-old woman had been killed and the other victims were being treated in hospital.

It is understood at least three pavilions were destroyed in the attack and that a shopping centre was damaged.

The prosecutors gave no details of the others victims except to say that all were female and one was aged ten.

It comes after Ukraine rubbished Russia's claims it killed 600 soldiers in a revenge attack.

Its defence ministry claimed more than 600 Ukrainian soldiers had been killed in the city of Kramatorsk in what it branded a "retaliatory strike".

But Ukraine has dismissed Moscow's claim and said no one was killed amid reports the strike missed its target.

Kramatorsk's mayor earlier said there had been no casualties, but a school and apartments were damaged.

Russia's defence ministry had claimed the strike was revenge for a deadly Ukrainian attack on New Year's Eve.