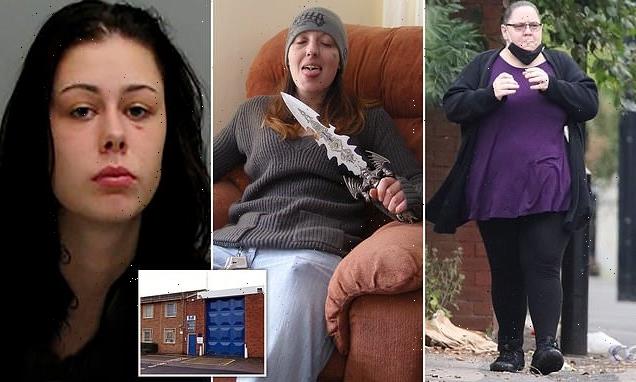 EXCLUSIVE: Baby P’s mother and serial killer Joanna Dennehy were among inmates given a chance to pet sheep and goats as part of scheme to ‘calm’ prisoners

Baby P’s mother was among a host of killer women given the chance to pet sheep and goats as a way to keep them calm in a top security jail.

The animals are being brought into HMP Low Newton to be cuddled by inmates, which also include serial killer Joanna Dennehy.

As well as the sheep and goats, the County Durham prison now also has a resident rabbit and two birds which are looked after by prisoners.

The scheme was revealed in a new report by the Independent Monitoring Boards, a group which ensures prisoners are treated humanely behind bars.

The IMB noted that petting the animals had a ‘calming effect’ on even the most ‘challenging’ of prisoners.

Past inmates at Low Newton have included Cromwell Street killer Rose West and Britain’s youngest female murderer Sharon Carr, who randomly selected and killed her victim when she was 12. 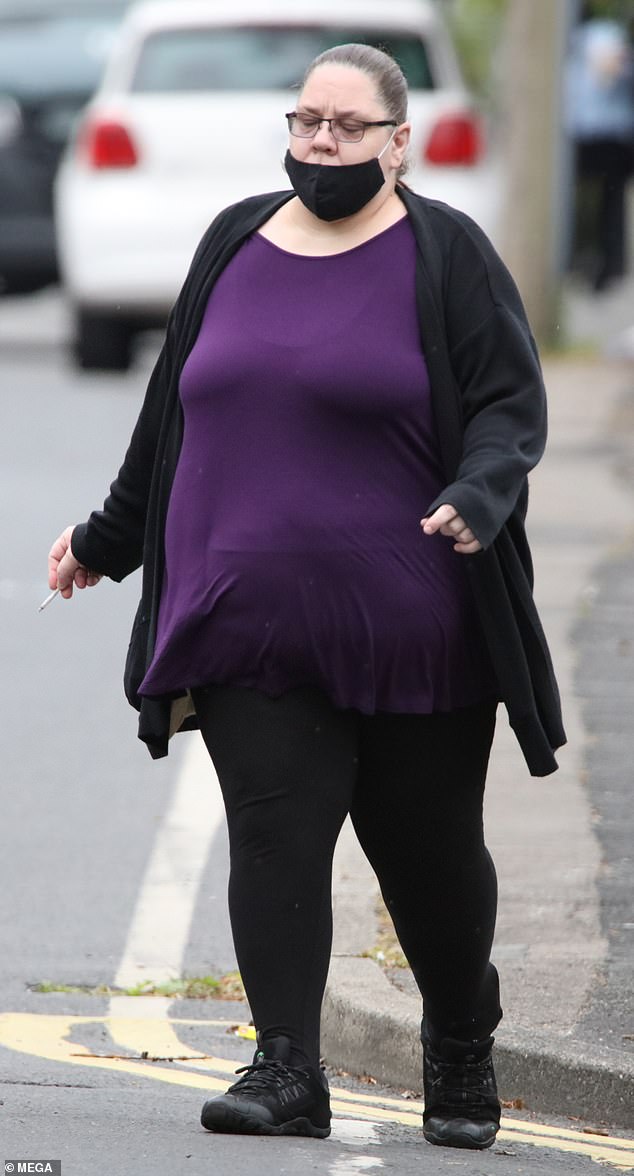 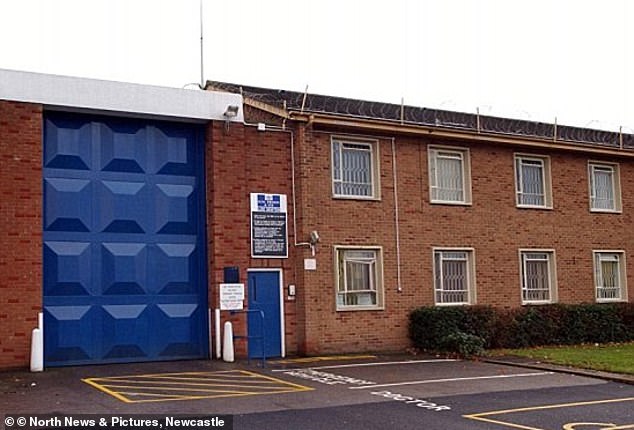 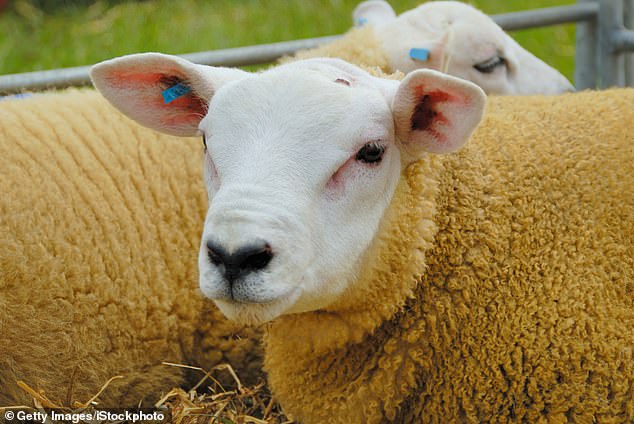 Inmates at HMP Low Newton given the chance to pet sheep and goats as a way to keep calm. File image

Baby P’s mother Tracey Connelly was released from prison last month, having served the majority of her stretch behind bars in Low Newton but was eligible for access to the animal visitations in her final year of detention.

The IMB report states: ‘The prison has organised animal visits and has brought goats and sheep into the establishment alongside having a residential rabbit and two birds.

‘Prisoners have had access to these animals, often with the most challenging of prisoners giving good results in feedback surveys, which have shown that this initiative has had a calming effect.’

It is thought to be the only high security jail in the country to be operating a ‘petting’ scheme, although some lower category prisons do. Serial killer Joanna Dennehy is an inmate at HMP Low Newton, where she can pet sheep and goats to keep calm 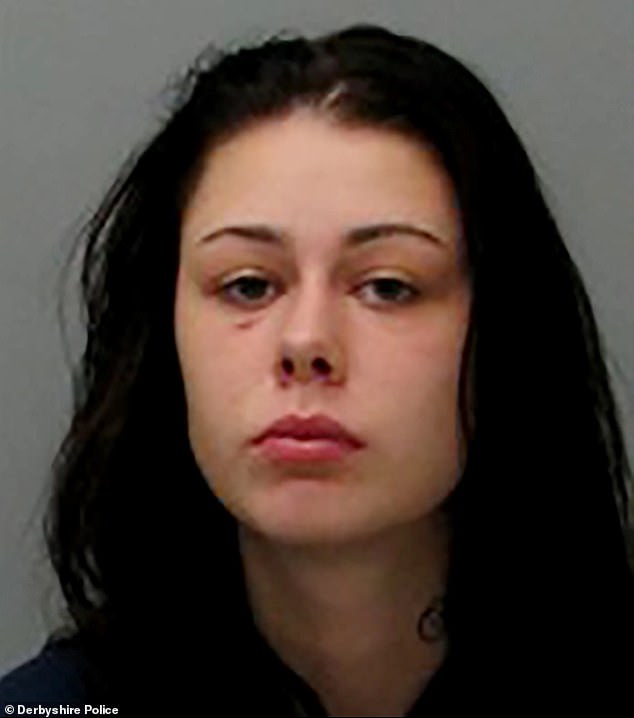 Emma Aitken, 27, who was jailed for life for the murder of Barry Smith, whose beaten and burnt body was discovered outside Kilburn Welfare Social Club in Derbyshire in 2013 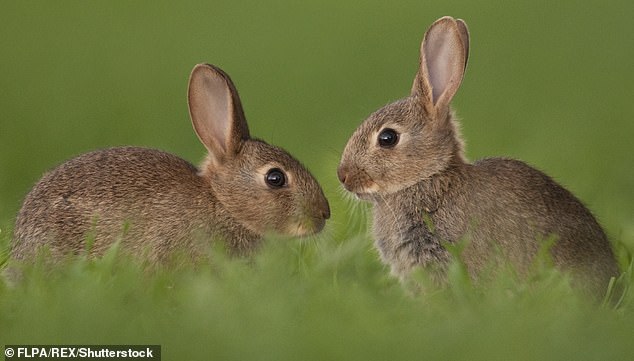 As well as the sheep and goats, the County Durham prison now also has a resident rabbit and two birds which are looked after by prisoners. File image

Last year it was revealed that Category C HMP Hindley, near Wigan, had introduced gerbils and rabbits to prisoners, who were able to book petting sessions.

This happened despite a damning inspectors report which found drug taking and violent assaults to be rife.

Low Newton — a maximum security jail and Young Offender Institution — is considered a leader in changing the behaviour of dangerous female offenders.

It is home to the ‘Primrose Project’, designed to treat women with ‘dangerous and severe personality disorders’ — the only women’s prison in the UK with such a unit.

During the period of the IMB report — March 2021 to February this year — the jail had 10 pregnant inmates and introduced ‘memory boxes’ for prisoners to help them cope with the stress of being separated from their child.

The report says: ‘During the period of the report the midwife dealt with 10 pregnant women, and two pregnancy terminations, and attended two births. 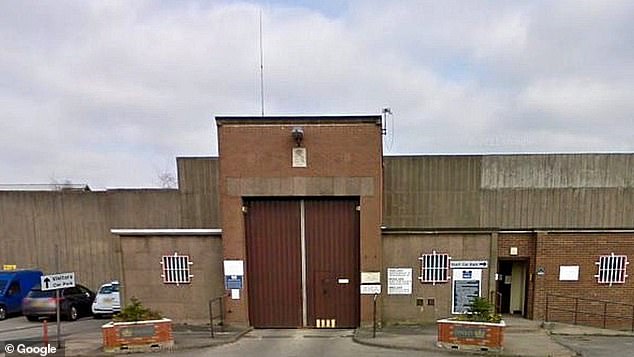 ‘Continuity of care is a community initiative and has been implemented in the prison to make sure all pregnant women in prison receive equivalent care.

‘The Board understands that feedback from the women has been very positive. When women are separated from their babies it can be extremely traumatic.

‘To alleviate some of the stress the prison has introduced memory boxes which involve the women receiving a box full of baby items.

‘For example, two blankets are given so the mother can swap one when the baby comes into the prison. This helps ensure the women still feel close to their baby and helps with bonding.’

Some inmates who were eligible for the petting scheme;