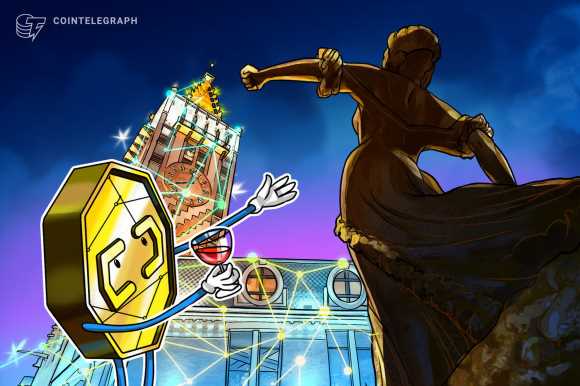 Georgia, one of the world’s most cryptocurrency-friendly countries, is moving to introduce new crypto regulations to pursue its ambitions to become a global crypto hub.

Davitashvili said that a draft bill has been sent to the parliament and the amendments are expected to be passed in the autumn session, local news agency Business Media Georgia reported on Monday.

According to the minister, the draft bill aims to coordinate local cryptocurrency laws with three major European Union directives, including the Payment Services Directive (PSD2), the Capital Requirements Directive (CRD) as well as the Virtual Asset Service Provider (VASP) law.

The VASP law aims to provide legal status to entities involved in digital asset trading. The new framework will also prevent the use of cryptocurrencies for money laundering or terrorist financing, the report notes.

According to Davitashvili, the adoption of VASP rules is crucial for Georgia to ensure sustainable regulation of the cryptocurrency industry. The minister reportedly emphasized that it’s important to synchronize the Georgian financial legislation with associated rules in the EU. The latest framework is only the first step as Georgia aims to become a crypto hub in the future, in line with the government’s official 2022–2025 development strategy.

Georgia has emerged as one of the most crypto-friendly countries in the world. In a study by Forex Suggest, Georgia was ranked the fourth most crypto-friendly jurisdiction after Hong Kong, the United States and Switzerland as of July 2022. Georgia is specifically associated with a high density of crypto ATMs, allowing users to easily buy and sell crypto in exchange for cash. According to data from CoinATMRadar, Georgia hosts 45 crypto ATMs at the time of writing.

Lawmakers in Georgia have been working on cryptocurrency legislation this year, with central bank governor Koba Gvenetadze noting the lack of crypto regulation in the country in April. The first reports on Georgia’s upcoming new crypto rules came as tens of thousands of Russians flee to Georgia due to Western sanctions on Russia and uncertainty about the economy. Crypto apparently became an important tool for many Russians arriving in Georgia to handle their finances amid sanctions on credit and debit cards.