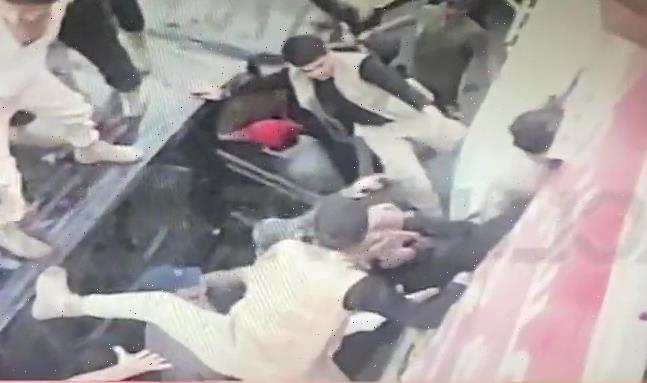 A GUNMAN opened fire on Imran Khan at a rally today in an alleged assassination attempt.

The suspect shot the former Pakistani prime minister while he was was giving a speech from inside a truck at a rally in Wazirabad in the east of the country. 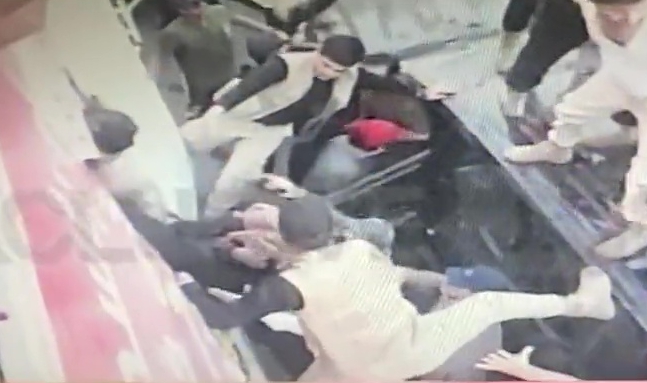 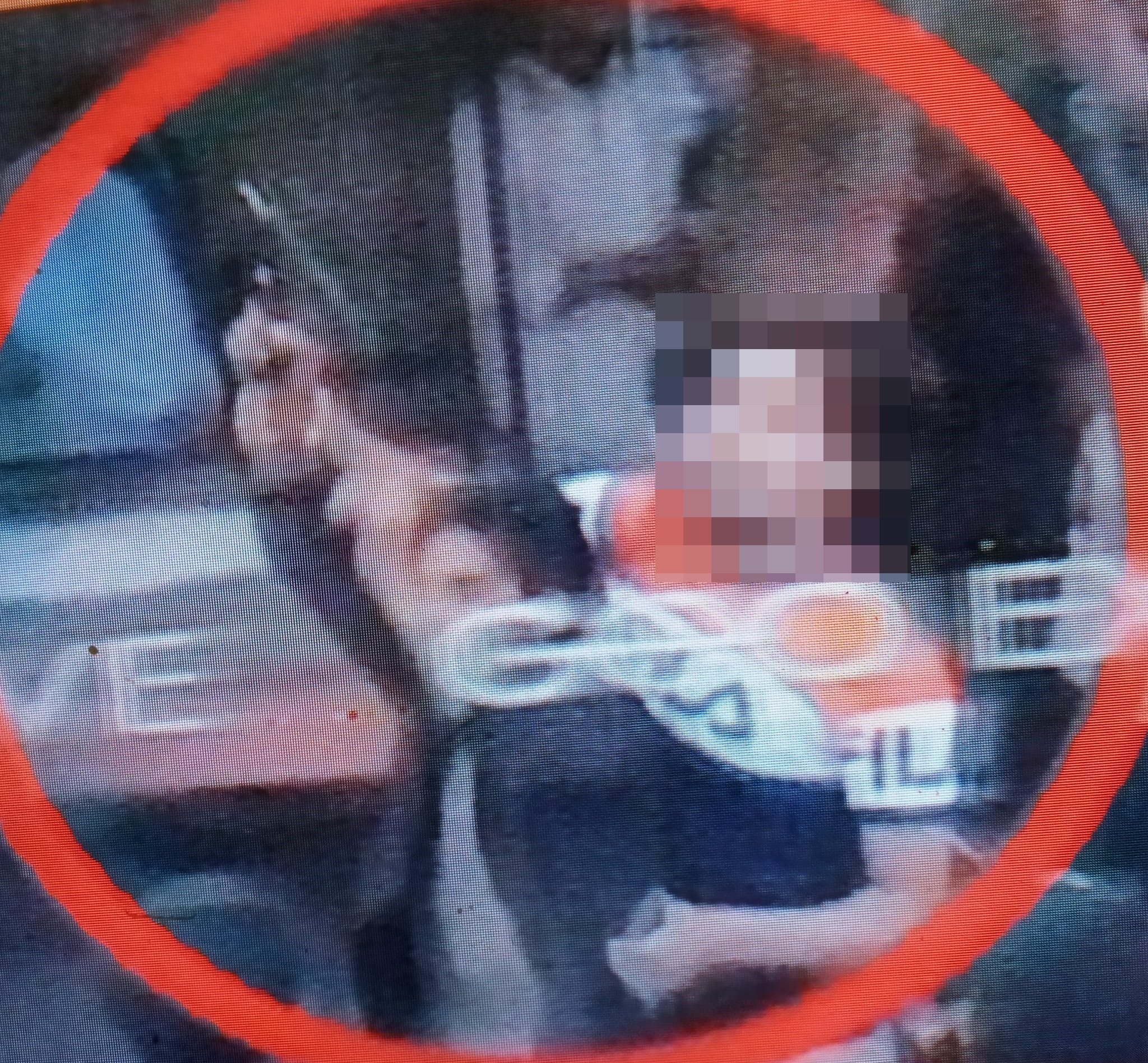 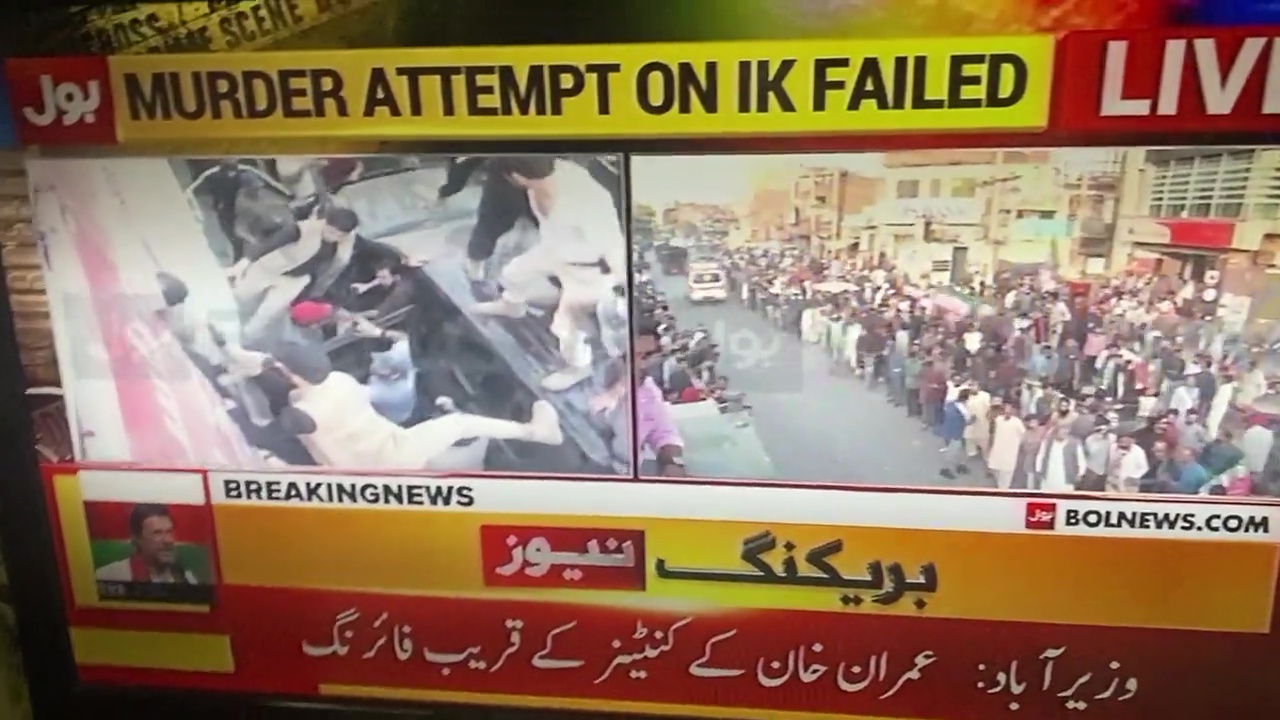 Khan, 70, was rushed away from the scene and his supporters said he had survived the "assassination attempt".

Raoof Hasan, a senior Khan aide, said he was shot in the foot at the political rally.

"He is in a stable condition," Hasan said.

"This was an attempt to kill him, to assassinate him." 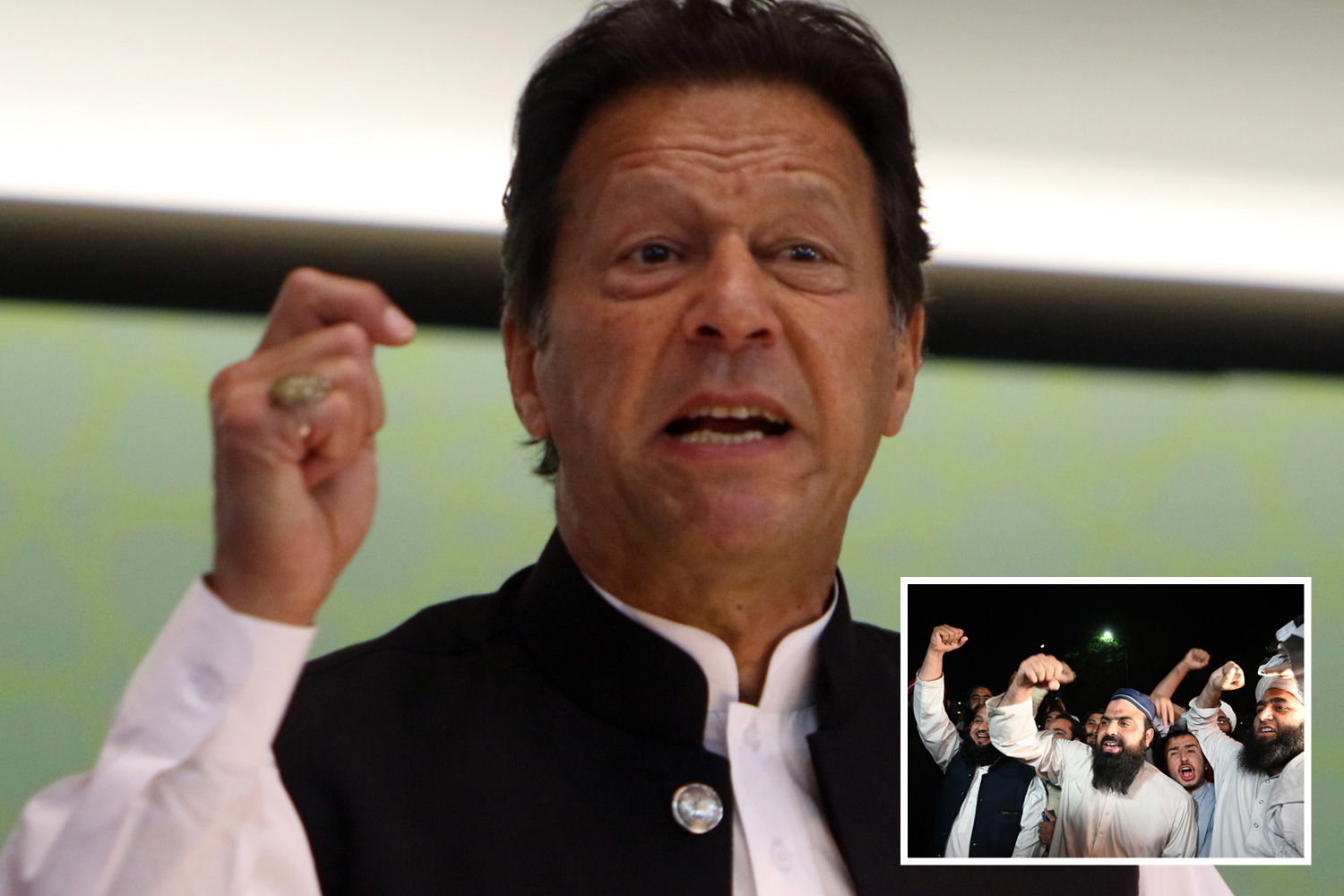 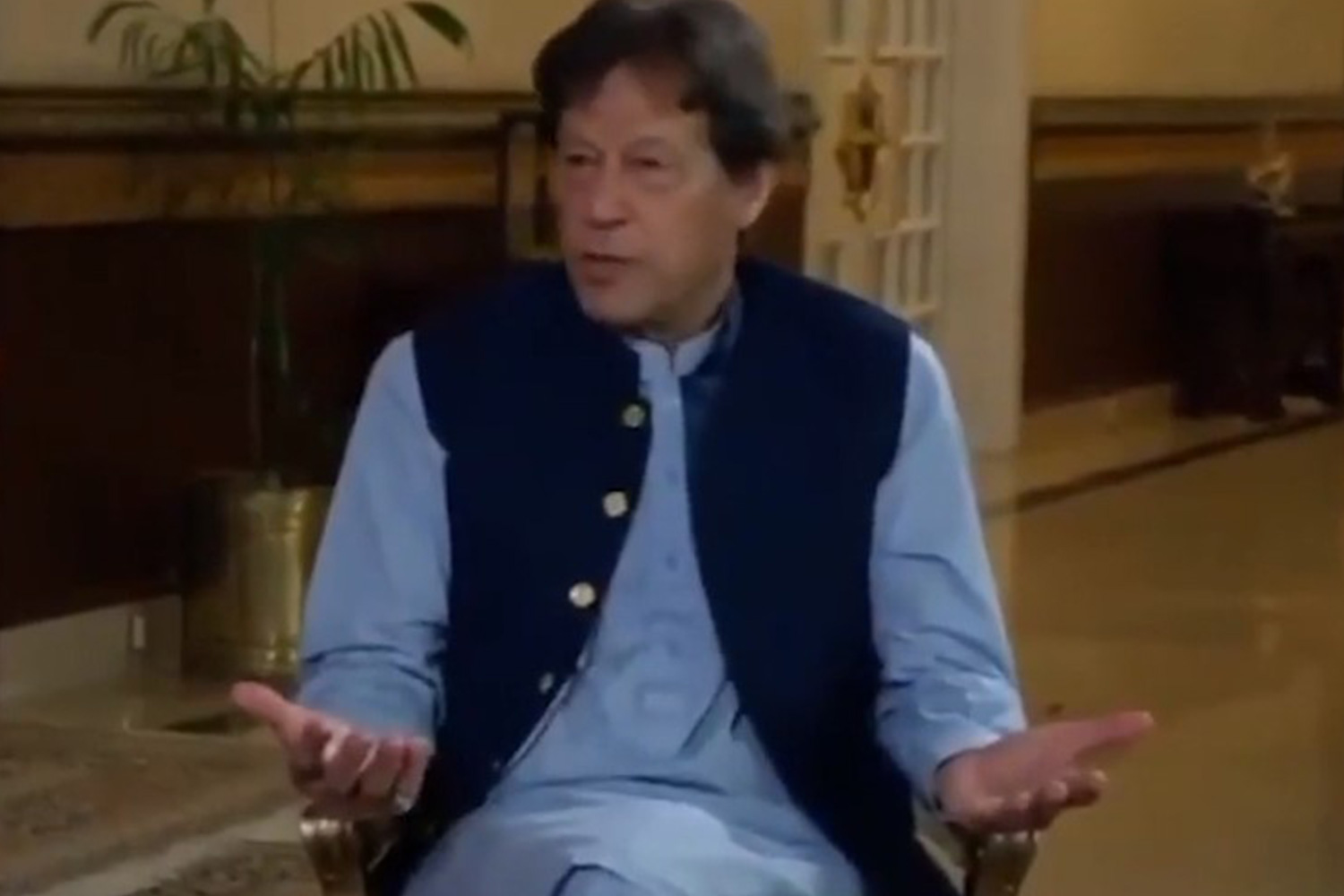 Another of Khan's aides, Asad Uma, said: "A man opened fire with an automatic weapon.

Khan with later seen with a bandage on his foot.

Shocking footage showed mass panic among the crowd as the former PM was bundled into a car after the shooting.

DEAL OR NO DEAL?

Khan was travelling in a large convoy of trucks and cars heading towards the capital, Islamabad, as part of his campaign to force the government to hold early elections.

He was moved to another vehicle from his container truck after he was shot.

Some of Khan's supporters from his Tehreek-e-Insaf party were also injured in the attack.

Pakistani Senator Faisal Javed Khan was pictured sat on the side of a road covered in blood.

According to local reports, the gunman has been arrested.

Khan has been pushing for new snap elections after being ousted from power in April, delivering speeches at gatherings across the country.

The attack happened less than a week after Khan began his march from Lahore, the capital of Punjab province, along with thousands of supporters.

Since he was ousted in a no-confidence vote in parliament in April, Khan has alleged that his removal was engineered by his successor, Prime Minister Shahbaz Sharif, and the US.

Both the new premier and Washington have denied the allegations.

THIS IS A DEVELOPING STORY…