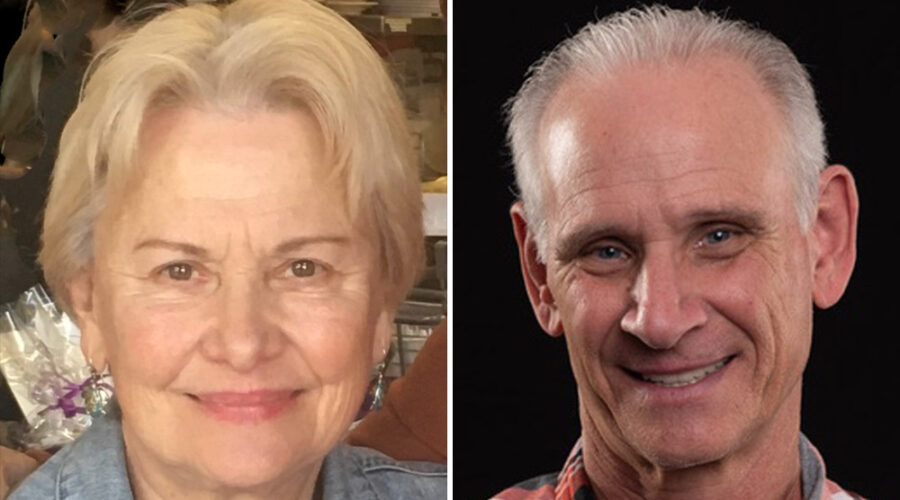 The honors will be bestowed at the organization’s gala on Saturday, February 11, 2023, at The Beverly Hilton Hotel.

Steve La Porte, Oscar and Emmy-winning makeup artist best known for his work on Beetlejuice, Star Trek 3: The Search for Spock, and Terminator 2 & 3, and Josée Normand, Emmy-winning hair stylist known for her work on Star Trek: Voyager, Die Hard and Pirates of the Caribbean: The Curse of the Black Pearl, will receive the Lifetime Achievement Awards.

The MUAHS Lifetime Achievement Awards honor an artist with an extraordinary spectrum of acclaimed work, exceptional contributions to the motion picture arts and sciences, and outstanding service to their union or the entertainment industry.

“We are so excited to honor Josée and Steve, two extraordinary artists, for their incredible contributions to film and television. They are responsible for creating a legacy of some of the most entertaining, memorable, and thrilling characters of our time. We look forward to celebrating them at this year’s 10th Anniversary MUAHS Awards,” said Julie Socash, President of the Make-up Artists & Hair Stylists Guild.

Voting will be online at www.local706.org. Submissions are now open and the deadline for entries is Wednesday, November 30, 2022. Nominations for MUAHS Awards will be announced Wednesday, January 11, 2023. Final online voting will begin on Monday, January 23, 2023, and close on Friday, February 3, 2023.

Winners will be announced at the MUAHS Awards gala..