Boris Johnson has announced he will resign following a torrent of high-profile resignations from within the Conservative party. The Prime Minister was pressured to take the drastic action as key allies, including a number of his core Cabinet Ministers, declared they no longer held confidence in his leadership and stepped down from their respective roles. Mr Johnson declared he would retain his position as Prime Minister during the interim summer period as new candidates begin their campaign to become the new Tory leader.  Lord Michael Heseltine, member of the House of Lords and former Conservative Deputy Prime Minister, has announced an interim leader should take control to avoid Mr Johnson manipulating his slim clutch to power in the “dying days” of his Government.

Speaking on Sky News, Lord Heseltine said: “I’m absolutely clear that we need a Deputy Prime Minister to act in the interim before the new Prime Minister is chosen.

“It’s quite obvious that Boris Johnson, if he actually were allowed to stay, is going to put through a range of policies which will bolster his position, presumably for another go.

“We’re now dealing with a very short period in which a new leader is chosen and there will have to be a pause in serious policy initiatives.” 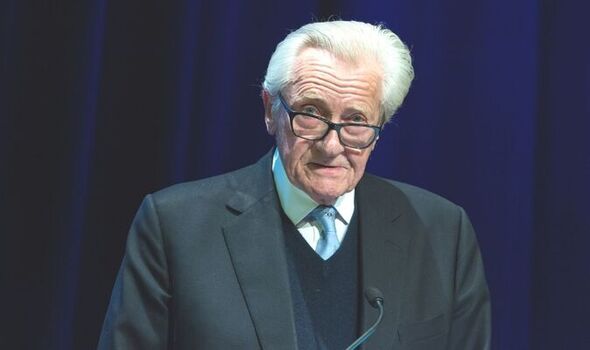 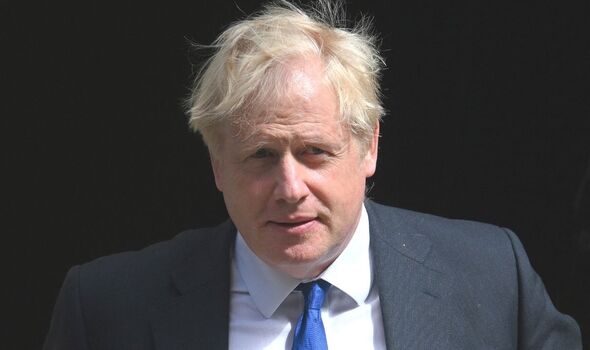 Lord Heseltine encouraged the suggestion that Deputy Prime Minister, Dominc Raab should take control of the Government before the vote on a new Tory leader can take place.

This decision would hand Mr Raab the title of caretaker Prime Minister over the summer months while a series of campaigning is undertaken by Conservative leadership candidates.

Lord Heseltine added: “Boris has got to go.

“He mustn’t be allowed to manoeuvre and manipulate power in the dying days of his premiership.” 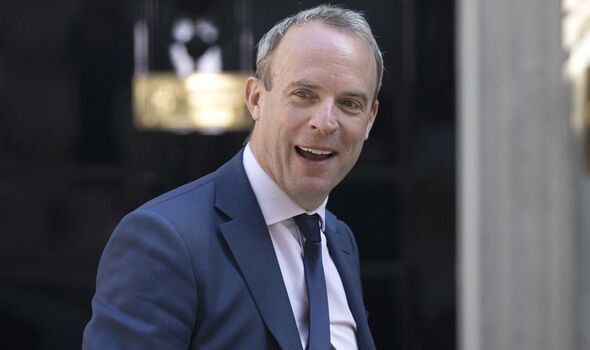 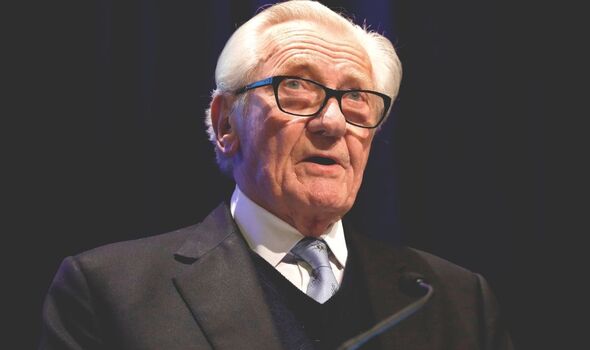 Johnson was forced to step down as Prime Minister following the revelation that he was aware of previous allegations of serious misconduct against Chris Pincher, made prior to his appointment to Deputy Chief Whip.

The Prime Minister and his supporters had repeatedly denied that he was privy to the allegations concerning behaviour from Mr Pincher.

Following the confirmation of Mr Johnson that he had held knowledge of the prior allegations, several key allies turned against the Prime Minister, announcing that they no longer held confidence in the Tory leader.

Rishi Sunak and Sajid Javid announced their shock departures from the Cabinet on Tuesday, opening the floodgates for a storm of their colleagues to also resign. 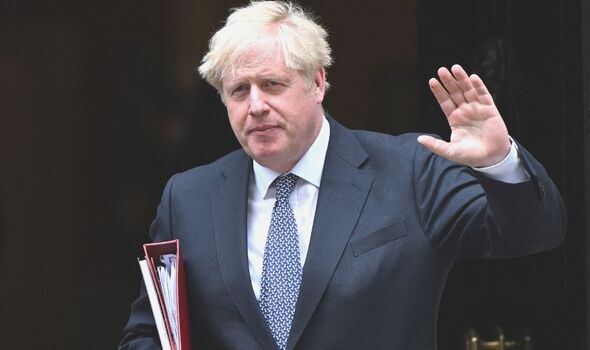 With over 50 Conversative ministers stepping down from their roles, the Prime Minister faced a desperate crisis of support and made the decision to announce his resignation on Thursday morning.

Despite Mr Johnson’s plan to remain in the role over summer, several MPs have publicly questioned his continued capability, suggesting a temporary Prime Minister should be appointed.

George Freeman, who resigned as Science Minister on Thursday morning, said: “Boris Johnson needs to hand in the seals of office, apologise to Her Majesty & advise her to call for a Caretaker Prime Minister.”

Lord David Frost added: “He cannot now credibly be a caretaker Prime Minister while a leadership election is taking place.

“We have a Deputy Prime Minister who can straightforwardly fulfil that role and he should.”

Read next:
Penny Mordaunt favourite to be PM – everything you need to know
‘You’ve never run a Governent department!’ Nick Robinson erupts at min
Ukrainian MP distances herself from Johnson thanking Brits for support
Boris Johnson resigns: What happens now?
Zahawi preparing leadership bid for over six months before Chancellor