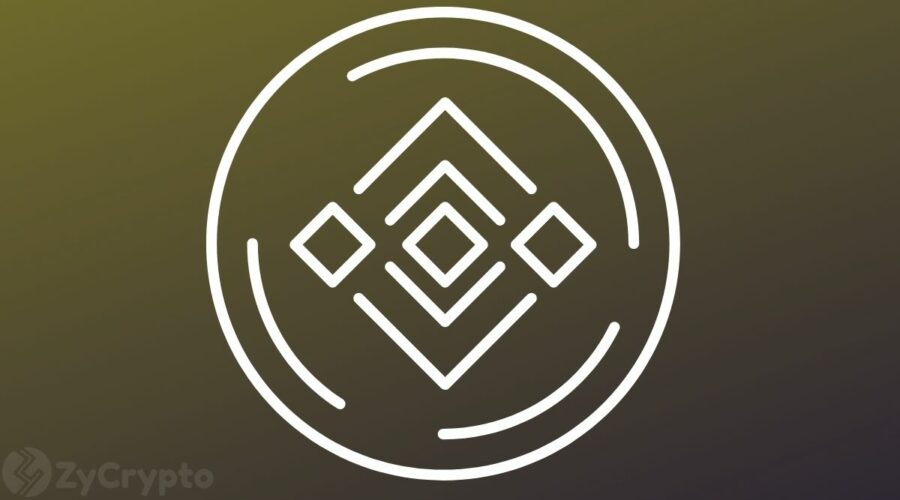 On Tuesday, Binance founder and CEO Changpeng Zhao, “CZ” held a consultative meeting with various officials in Côte d’Ivoire as his crypto exchange seeks to expand its presence in Africa.

According to an official communiqué from the office of the president, CZ met with the country’s leader, Alassane Dramane Ouattara, the Minister of Economy and Finance alongside other top-ranking government officials. During the meeting, CZ discussed with the president a range of topics focusing on the economic, financial, and regulatory implications of integrating cryptocurrencies into Côte d’Ivoire’s financial system.

“Economic and financial issues related to access to cryptocurrency and the integration of this activity into trade in Côte d’Ivoire were discussed,” said a government spokesperson.

The CEO also explained the importance of crypto adoption and requested the support of President Alassane OUATTARA and the Government for the integration of this activity into the country’s commercial exchanges. This is the latest move in a string of charm offensives mounted by the Binance CEO across the globe to try to gain footing in the African nation. This is also the second time he is meeting with a sitting African head of state over cryptocurrencies and Web3 after a similar meeting in 2018 with Uganda’s Yoweri Kaguta Museveni.

In a tweet earlier on Wednesday, CZ had stated that “Africa is primed for crypto adoption,” noting that blockchain provided that with a smartphone. In another tweet, he noted that they were “Working on adoption, all around the world,” which pretty much explains his visit to the west African nation.

Despite Africa being the second-most-populous continent globally with about 1.5 billion people, it still remains the smallest with only 2% of the global value of all cryptocurrencies. About 80-90% of the African population remains unbanked, which provides Binance with the opportunity to fill the void left by mainstream banks.

With most African countries reeling under the pangs of inflation, cryptocurrencies have received a warm reception as most users believe this is the boon they have been waiting for. Recently, the Central African Republic became the first African nation to make Bitcoin Legal Tender, with more signaling at adopting crypto-friendly regulations or better yet, taking the orange pill.

Currently, Binance is the largest crypto exchange globally by daily users and trading volume. In 2021, there were a 3,435% increase in peer-to-peer (P2P) users across Africa on Binance. The number of Africans trading on the platform also shot up by 480% while the trading volume grew by 589% according to The Africa Report.