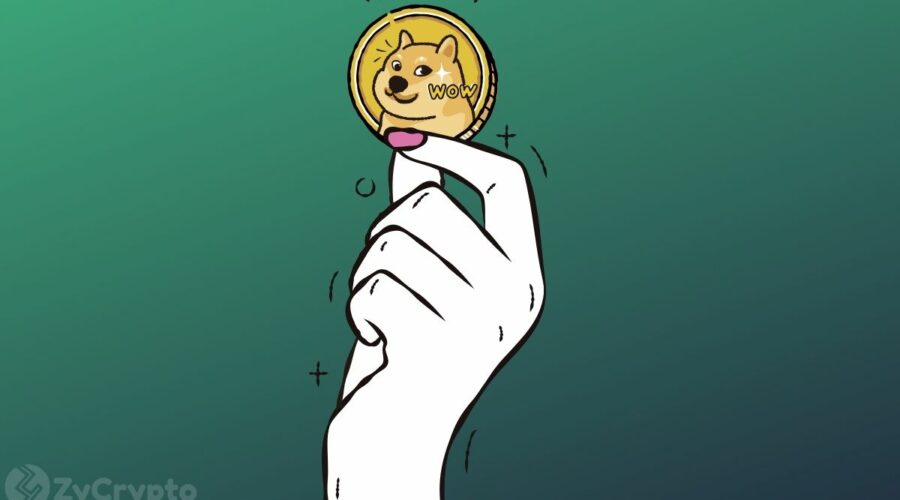 Elon Musk is going all-in on Dogecoin (DOGE) and this time, it’s not by sharing memes or appearing on TV shows. Instead, one of the billionaire’s companies has announced that customers can now use the dog-themed cryptocurrency to make payments for its services.

Dogecoin is playing its part in changing travel

The Boring Company, a tunnel construction company designed for intra-city transit systems, has announced that it now accepts DOGE as a payment option by customers. The clients can use the cryptocurrency to pay for rides on Loop, the company’s Las Vegas transportation system.

The decision to expand the scope of payment options to include DOGE coincided with the Boring Company’s move to open a Loop station at the Las Vegas Convention Center. The center has three spots but the firm is already mulling over the idea to open up to 50 new stations along the Vegas Strip.

Users are unable to begin paying with DOGE because rides are free on Loop at the moment. However, the company has extensive plans to begin charging with pricing suggested to be pegged at $1.50 for single rides and $2.50 for day passes. The option to pay with fiat currency is available with the payment option of credit cards through the scanning of a QR code.

Dogecoin’s community has been buzzing with excitement following the announcement with one member describing the development as “really fun and exciting”. Elon Musk, CEO of the company noted that the move to embrace the asset as a payment option was just him “supporting Doge wherever possible.”

The Boring Company’s adoption of DOGE as a payment mechanism for rides is one of numerous antics by Musk to promote the crypto using his influence. The eccentric billionaire had previously posted a series of Dogecoin memes to his over $100 million followers.

In February, Musk took it up a notch to announce that Tesla will accept DOGE for the sale of its automobiles, and in May, he revealed that the company’s merchandise could be purchased with the cryptocurrency while SpaceX, his space exploration company was gearing up for a similar move.

Musk had previously stated that he remains unfazed by the prevailing market conditions and will continue to stack Dogecoins. Dogecoin gained over 2,000% in months to reach an all-time high of $0.7376 but the crypto winter has sunk the asset price to $0.06. After the Boring Company’s announcement, Doge gained 5% in 24 hours, adding over $1 billion to its market valuation and while transaction volumes climbed a notch higher than the previous day.