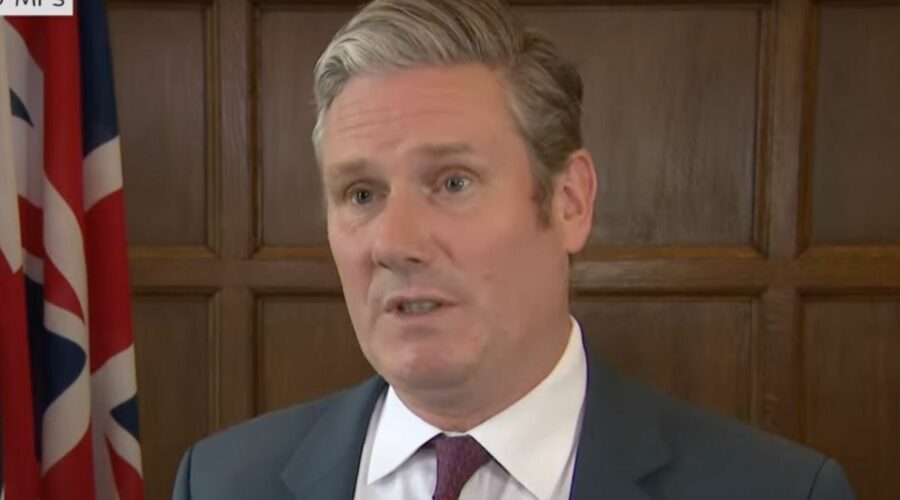 Boris Johnson 'in danger of losing majority’ in snap election

As Sir Keir Starmer was criticising Boris Johnson’s “broken, empty promises” and said the country “needed a fresh start”, the Labour leader was confronted with the fact that he has “not cut through.”

A Sky News reporter confronted him, saying: “Given what you said about the government, you haven’t cut through as you might want to. How can you do something about that now?”

Mr Starmer squirmed: “We’ve come from a general election in 2019 where we did very badly to local elections this year where we made considerable ground.

“I mean, we had a by-election win two weeks ago today in Wakefield with a huge swing to Labour Party.

“We’re on track and that’s why we say: the change we need is a change of government – a Labour government. We’re ready for that.” 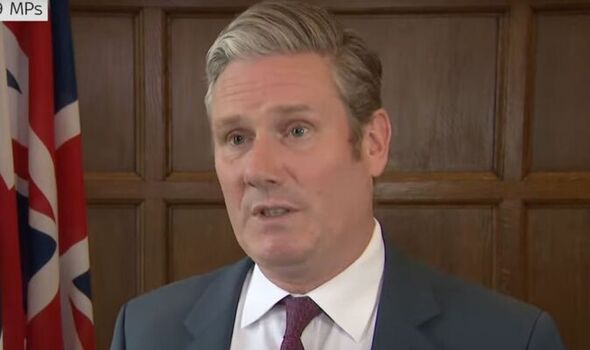 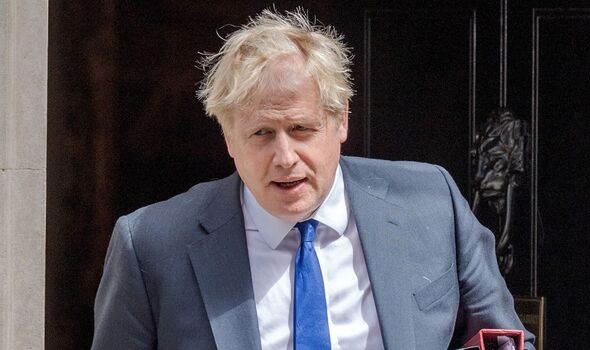 Despite the Labour party’s poor track-record in the Opposition, Mr Starmer has threatened to hold a no-confidence vote in Boris Johnson if the outgoing Prime Minister fails to resign on Thursday and tried to cling on as “caretaker” Prime Minister.

He said: “His own party have finally concluded that he’s unfit to be Prime Minister, they can’t now inflict him on the country for the next few months.

“If they don’t get rid of him then Labour will step up, in the national interest, and bring a vote of no confidence because we can’t go on with this Prime Minister clinging on for months and months to come.” 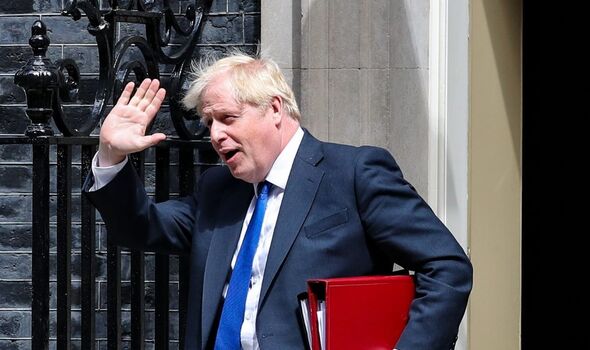 Shortly after Boris Johnson reportedly conifrmed he will resign, Mr Starmer said “he needs to go completely”, adding “none of this nonsense about clinging on for a few months”.

“He’s inflicted lies, fraud and chaos in the country.

“And, you know, we’re stuck with a government which isn’t functioning in the middle of a cost of living crisis.”

The fact that Boris Johnson could cling on as caretaker Prime Minister until the autumn is raising concerns among opposition parties and the Conservative Party itself.

Unnamed official sources told Sky News the cabinet is divided on whether Boris Johnson should stay in power until October when a new Conservative leader is expected to be appointed. 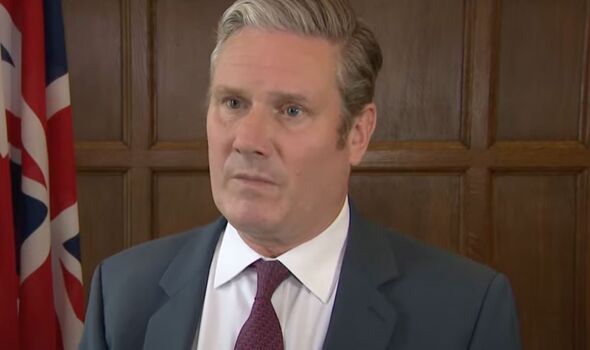 In a fierce criticism of Boris Johnson’s Government’s handling, trhe Labour leader said in a tweet: “The Conservatives have overseen 12 years of economic stagnation, declining public services and empty promises.

“We don’t need to change the Tory at the top – we need a proper change of government.

“We need a fresh start for Britain.”

His remarks come as the Tory party is gearing up for a leadership contest to replace the outgoing Prime Minister Boris Johnson.

07/07/2022 Politics Comments Off on ‘YOU haven’t cut through!’ Keir Starmer grilled as he says Labour must lead nation
Markets