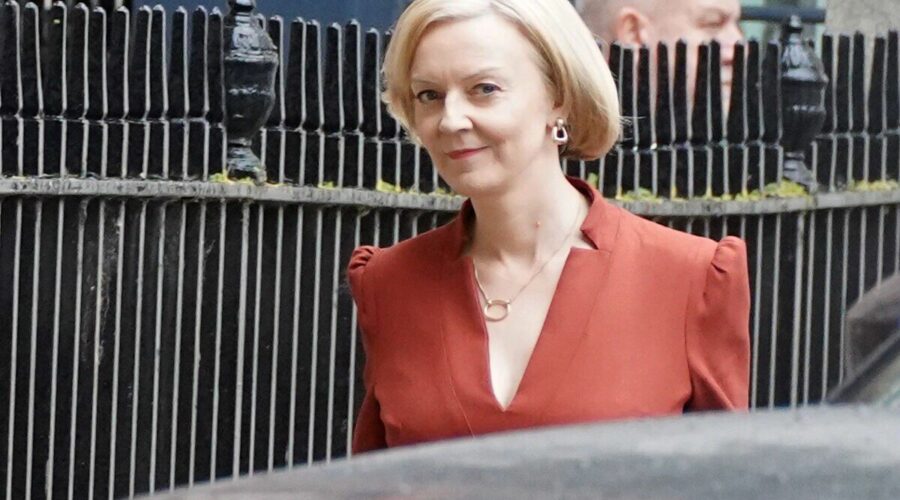 Liz Truss is to hold a series of intimate chats with Tory rebels to heal the divisions within the party and launch a fightback against Labour. With MPs returning to Westminster this week, the Prime Minister is preparing to meet her backbenchers to listen to their concerns.

It comes after last week’s Conservative Party conference was marred by in-fighting as a number of high-profile MPs went public to attack Ms Truss’s plan for growth.

Former Cabinet ministers Michael Gove and Grant Shapps led the assault on the mini-budget, with the latter even claiming the Prime Minister has just 10 days to save her premiership.

The Conservative leader is seeking to show her critics that she has listened and heard their concerns.

She is understood to be planning on holding regular “policy lunches” with small numbers of MPs to win back their trust. 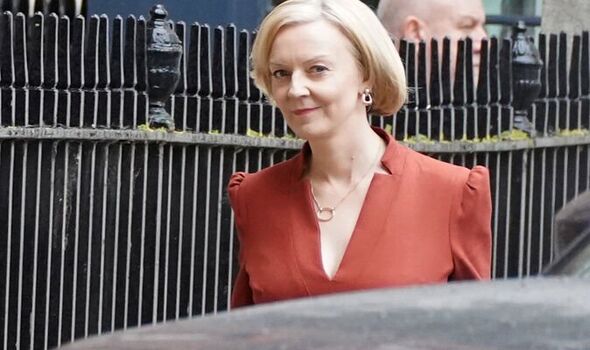 Many Tories were left angry at the communication of the tax cuts announced by Chancellor Kwasi Kwarteng last month.

They were surprised when he announced plans to scrap the 45p top rate of tax, with the Government forced to U-turn on the policy in the face of the fury from the backbenchers.

Ms Truss is also now preparing to pledge to increase benefits in line with inflation after listening to her MPs.

Former Chancellor Rishi Sunak announced earlier this year that he would ensure payments increased at the same rate as prices, but Ms Truss had hinted that wanted to change the formula used for the funding increase.

“There will be discussions about the way forward on commitments like benefits, on how we deal with future budgets,” she said last week.

The Prime Minister’s willingness to alter her plans to get her party on side comes as senior Cabinet ministers urge MPs to meet her halfway.

DON’T MISS:
This lady was for turning… question is will she regret it [COMMENT]
Pension crisis timebomb to erupt this week unless urgent action taken [INSIGHT]
Justify your huge salaries or be sacked, Coffey aide warns NHS bosses [UPDATE] 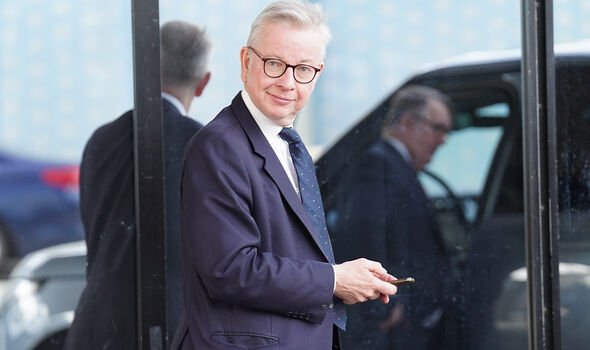 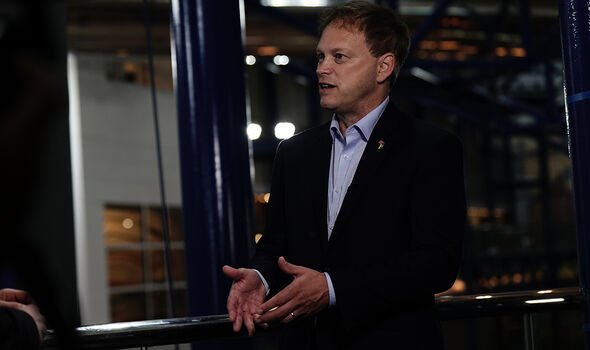 Deputy Prime Minister Therese Coffey told backbench MPs: “Our Conservative Government has the right plan and now is the time to come together to deliver for the people of our country and unleash the potential of our United Kingdom.”

Meanwhile Leader of the House of Commons Penny Mordaunt wrote in the Telegraph over the weekend: “You measure leaders when they are in the ring dazzled by the media lights taking punch after punch and taking the hard decisions required.

“All my colleagues have a part to play in delivering for the British people.

“We need all talents to help our nation now. 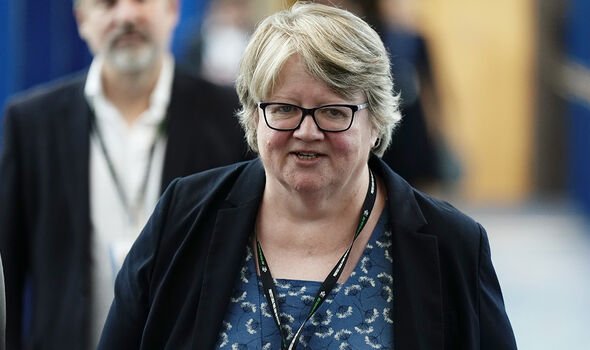 “Division will only play into the hands of those who would take our country in the wrong direction.”

Polls show Labour has a considerable lead over the conservatives in voting intention.

A YouGov survey of 1,737 British adults, carried out on Thursday and Friday showed support for Labour at 52 percent, while the Conservatives were on just 22 percent.

Meanwhile, the TechneUK tracker poll for Express.co.uk published on the same day indicates the Conservatives are now 22 points behind Labour, the worst the party has been since the Tony Blair Government.