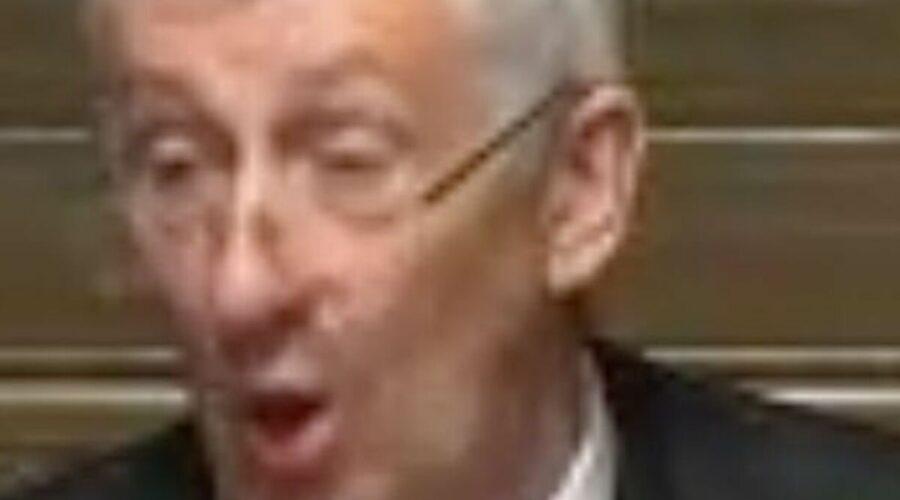 Liz Truss to 'incur the wrath of Sunak loyalists'

The Speaker of the House of Commons Lindsay Hoyle left Liz Truss red-faced in his introduction as he expressed disappointment at the absence of a written ministerial statement before the debate deadline.

He slashed: “Before we start the debate, I want to put on record that I  am very disappointed that the written ministerial statement, which is relevant, has not yet – or just – been made available in the last five minutes.

“Such statements should be made available by 9:30 am when they are available to the debate like today.” 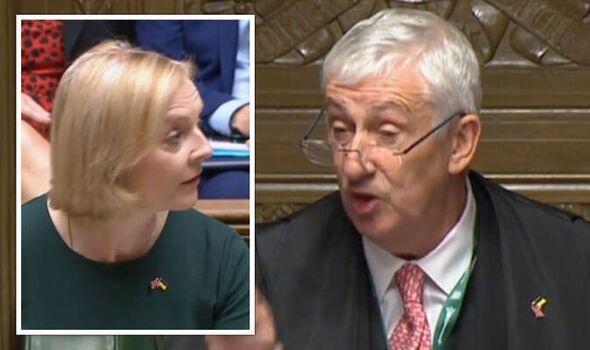 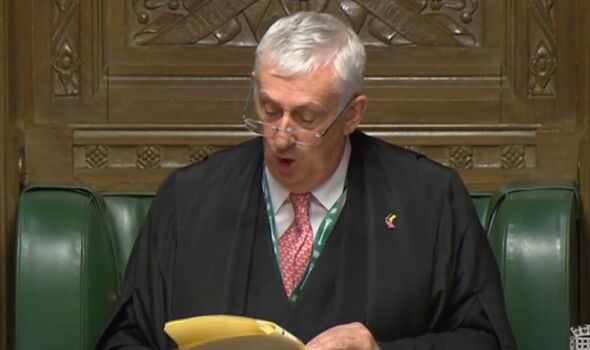 Leaving the floor to the Prime Minister, Liz Truss said: “Mr Speaker, I beg to move the motion.

She started: “Earlier this week…”

But Speaker Hoyle cut her short, calling on the House to remain silent while the Prime Minister speaks.

Prime Minister could finally resume and lay out her energy plan. 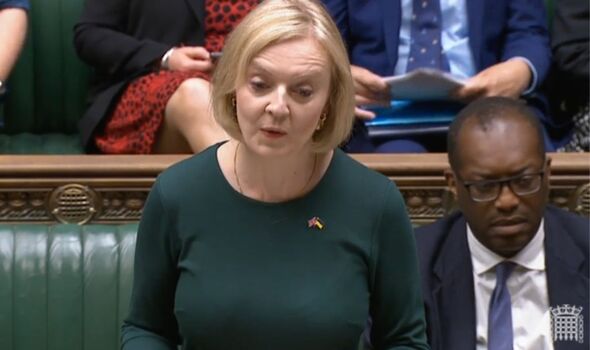 “Hoyle says he’s disappointed with how it’s being done. Suck it up,” Ian McLaughlin slashed.

Dr Chris Newton lashed out in tweet: “Lindsay Hoyle could’ve cut the govt some slack over the WMS. It only had a day or so to put a major package together. What a total disappointment Hoyle has turned out to be. #HouseOfCommons

Jessica Elgot, The Guardian’s chief political corespondent tweeted: “My niche pet peeve – Sir Lindsay Hoyle often makes the point that MPs should get detail first rather than it be briefed to journalists. But a debate with multiple interventions is impossible for most people to follow the detail.” 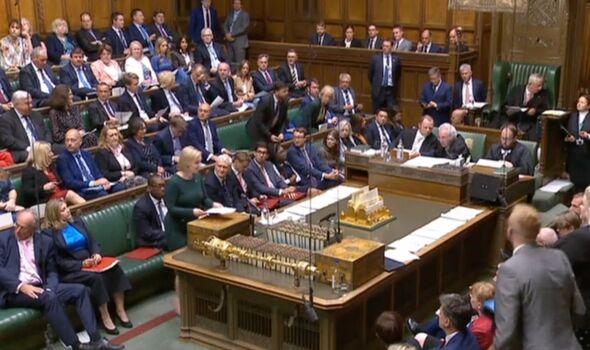 “Lindsay Hoyle the star in the Chamber, as usual. Why doesn’t he shut TF up for a change?”  tonybarnes999 tweeted. 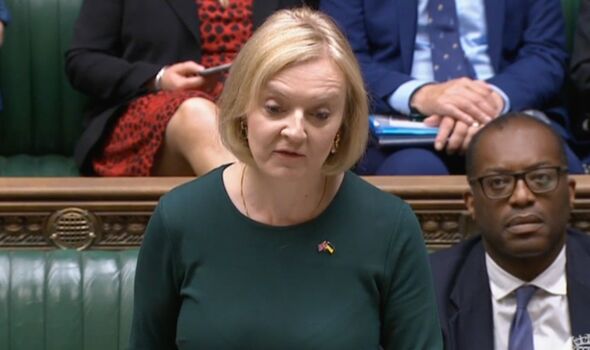