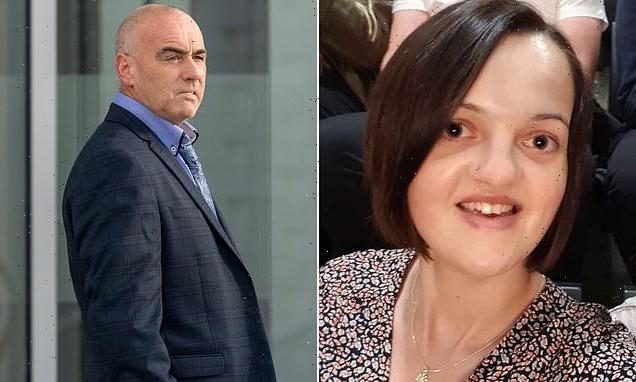 Lorry driver, 52, is found guilty of killing ‘beautiful and sensitive’ nursery teacher who was thrown 100ft after being struck by an extended stabiliser leg on his vehicle 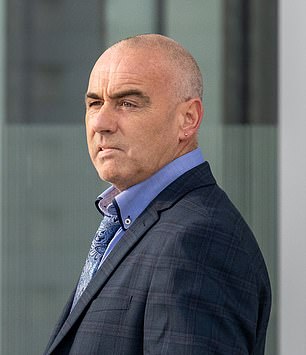 A driver has been found guilty of killing a ‘beautiful and sensitive’ nursery teacher after a fully extended stabiliser leg on his lorry struck her.

John O’Donnell, 52, had denied driving dangerously and killing Chloe Morrison as she walked along a pavement in Drumnadrochit, Inverness-shire, Scotland, with her mother in October 2019.

Miss Morrison, 26, of Inverness, was struck in the back and thrown 100ft. She died from multiple fractures.

Yesterday, Miss Morrison’s family broke down in tears as O’Donnell was convicted at the High Court in Inverness of the lesser charge of causing her death by careless driving.

They said: ‘It should have been the more serious charge, but we have to accept the jury’s decision.’

Lord Stuart deferred sentence until next month at the High Court in Glasgow and called for a background report. 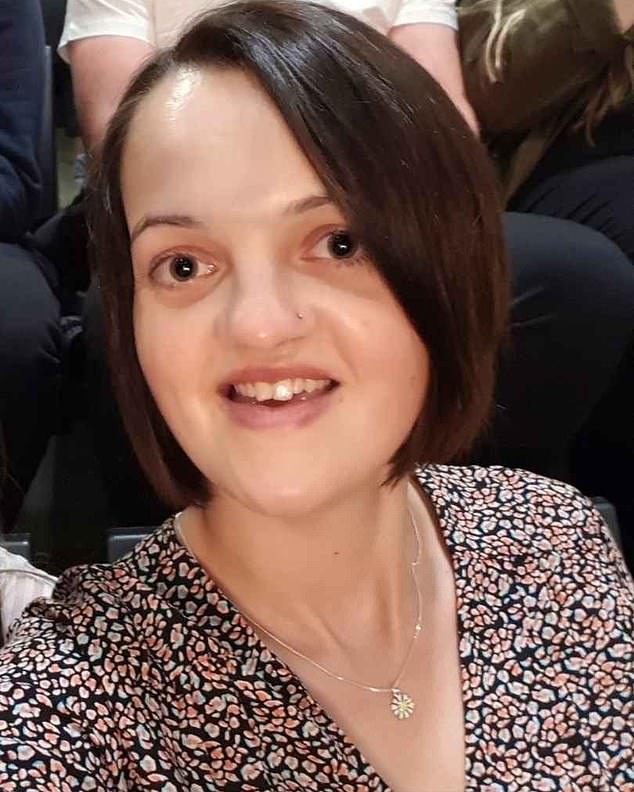 Defence counsel Tony Graham asked that his client have his bail continued.

The judge told O’Donnell that had he been convicted of causing death by dangerous driving, he would not have granted bail and would have remanded him in custody.

O’Donnell, of Inverurie, Aberdeenshire, was immediately disqualified from driving.

On Tuesday, advocate depute David Dickson asked the jury to convict the HGV driver on the more serious charge, saying O’Donnell should have seen the ‘outrigger’ stabiliser leg was unlocked and insecure.

Miss Morrison’s family said yesterday: ‘Chloe was our beautiful, sensitive, funny and much-loved daughter, cherished dearly not just by us but by all of her close friends and work colleagues. Her memories will remain with us forever.’ 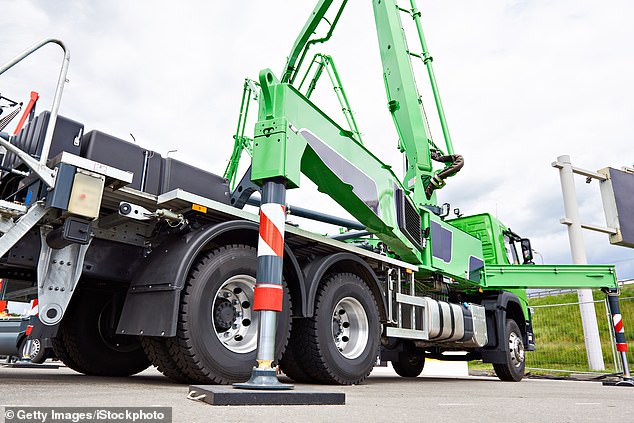 The trial heard O’Donnell was on a return trip to Oldmeldrum, Aberdeenshire, from Skye when Miss Morrison was struck. He insisted he had not extended the outriggers. (Stock photo)

The trial heard O’Donnell was on a return trip to Oldmeldrum, Aberdeenshire, from Skye when Miss Morrison was struck.

He insisted he had not extended the outriggers.

Earlier in the trial, the court heard that there were yellow warning signs on the outriggers to show they were unlocked, and that one could be seen in O’Donnell’s nearside wing mirror.

A tearful O’Donnell said he did not know what the yellow signs meant but agreed if he had and had seen it in his mirror, ‘Chloe Morrison would still be here today’.

O’Donnell said: ‘I have lost faith in myself. I don’t have anything left in me to drive HGVs.’