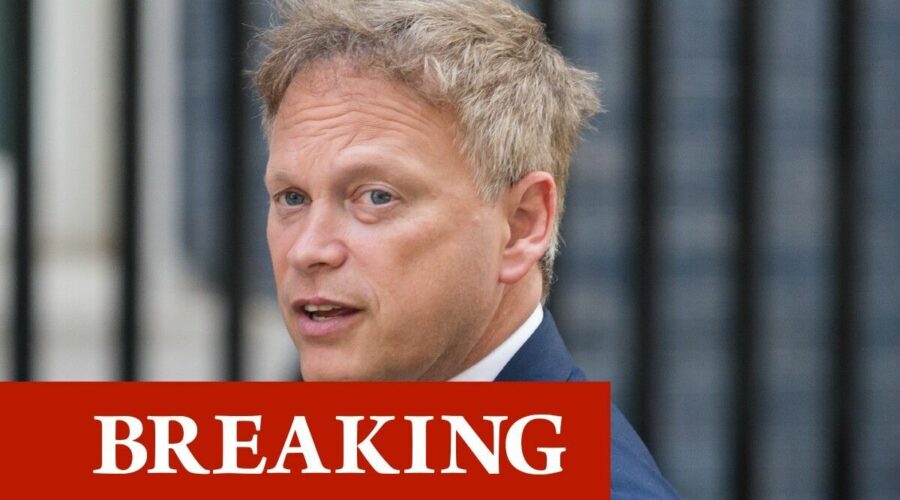 Grant Shapps is set to be drafted in as Home Secretary by Liz Truss as the PM’s allies are slowly eradicated from Government. The arch-critic of the Prime Minister was appointed to the position after Suella Braverman was forced out for a breach of the ministerial code.

It is the second major ally of Ms Truss to be replaced within the first two months of her premiership after Kwasi Kwarteng was sacked as Chancellor last Friday.

The former man at the Treasury was relieved of his position after being blamed for the economic turmoil that followed last month’s mini-budget.

Just two weeks ago the former Transport Secretary launched a scathing attack on the Prime Minister for her previously planned scrapping of the 45p tax rate.

Mr Shapps accused his party leader of being “tin-eared” and added that she would be ousted from office if she did not change her approach.

He said: “The question is for Conservative MPs, if they are in any case thinking ‘Well, I’m going to be out at the next election’, then they might as well roll the dice as it were, and elect a new leader.”

His appointment to the Home Office comes after Express.co.uk reported last night that Mr Hunt had ordered the Prime Minister to cull a number of her political allies and bring more centrists into Government.

Senior Tory MPs have told this website it is “now common knowledge” that Mr Hunt is organising a reshuffle of Ms Truss’ ministerial team.

While the Prime Minister has to agree the moves many fear she is now too weak to say no.

One minister said: “She is so weak now that she will do everything Jeremy [Hunt] tells her so.”

Ms Braverman resigned as Home Secretary after just 43 days after sharing an official document from a personal email.

“I have made a mistake; I accept responsibility; I resign,” she wrote in a barely-coded dig at the Prime Minister whose disastrous mini-budget sparked financial turmoil.

In her resignation letter, she added: “The business of government relies upon people accepting responsibility for their mistakes.

“Pretending we haven’t made mistakes, carrying on as if everyone can’t see that we have made them, and hoping that things will magically come right is not serious politics.

“It is obvious to everyone that we are going through a tumultuous time.”