A Chinese official accused some U.S. lawmakers of having "Chinaphobia" on Wednesday after a US Senate committee released a report alleging that China has targeted the U.S. Federal Reserve in an attempt to undermine American monetary policy for nearly a decade.

"The so-called report you mentioned is political disinformation fabricated by a handful of Senate Republicans and completely ungrounded," Chinese Foreign Ministry spokesperson Zhao Lijian said at a press briefing on Wednesday. "It seems that some U.S. politicians might be suffering a ‘Chinaphobia’ or persecutory delusion, and displaying quite serious symptoms."

Zhao's comments come after Republicans on the Senate Homeland Security and Government Affairs Committee released a report outlining how China tried targeting employees of the Federal Reserve in an attempt to gain access to nonpublic information about American monetary policy. 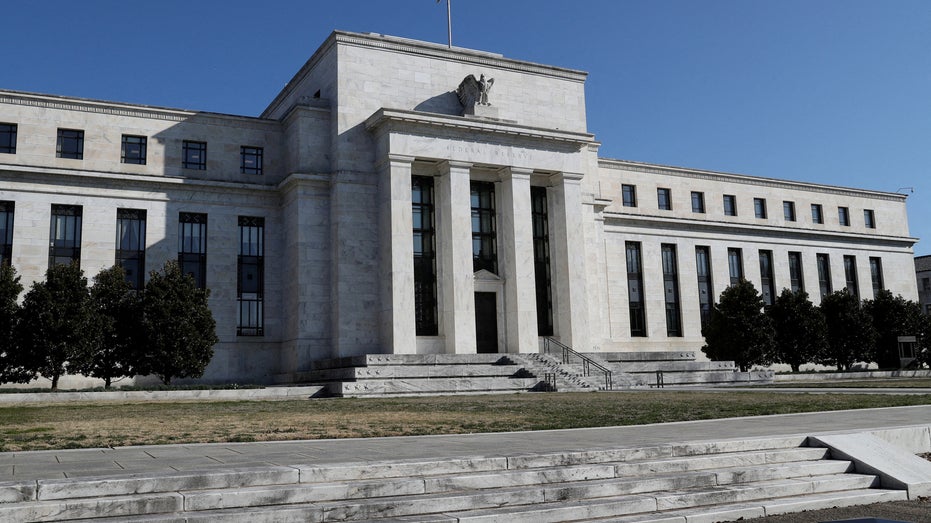 The Federal Reserve Board building on Constitution Avenue is pictured in Washington, March 19, 2019. (Reuters/Leah Millis / Reuters)

One employee attempted "to transfer large volumes of data from the Federal Reserve to an external site," while another employee gave "modeling code" to a Chinese university tied to China's central bank, according to the report.

Chinese officials went as far as detaining another Federal Reserve employee during a trip to Shanghai, even threatening his family "unless the individual provided them with economic information and assistance," the report said.

US INVESTIGATES HUAWEI OVER CONCERNS EQUIPMENT NEAR MILITARY BASES COULD SEND DATA TO CHINA: REPORT

Zhao noted that Federal Reserve Chairman Jerome Powell disputed some of the allegations in the report. 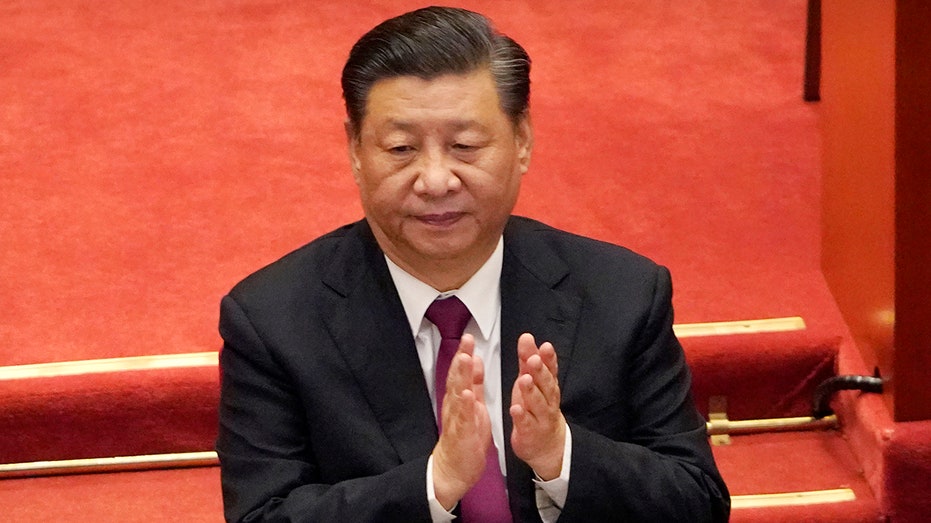 Chinese President Xi Jinping is zeroing in on the ties that China’s state banks and other financial stalwarts have developed with big private-sector players, expanding his push to curb capitalist forces in the economy. (AP Photo/Mark Schiefelbein / AP Newsroom)

"We would be concerned with any supportable allegation of wrongdoing, whatever the source," Powell wrote in a letter to Ohio Sen. Rob Portman, the ranking Republican on the Homeland Security Committee.

"In contrast, we are deeply troubled by what we believe to be the report's unfair, unsubstantiated and unverified insinuations about particular individual staff members."

The report came out ahead of a phone call between President Biden and Chinese President Xi Jinping on Thursday.

A White House official said the two leaders will discuss "everything from the tensions over Taiwan to the war in Ukraine, as well as how we better manage competition between our two nations, certainly in the economic sphere."