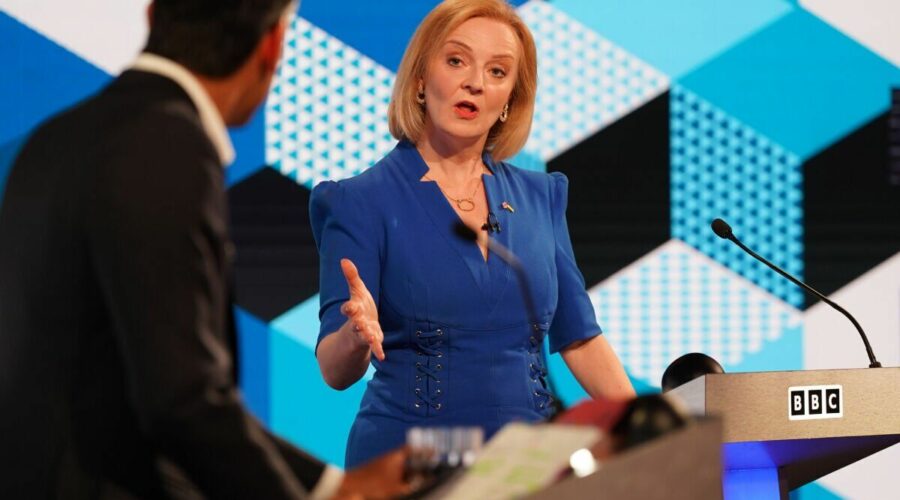 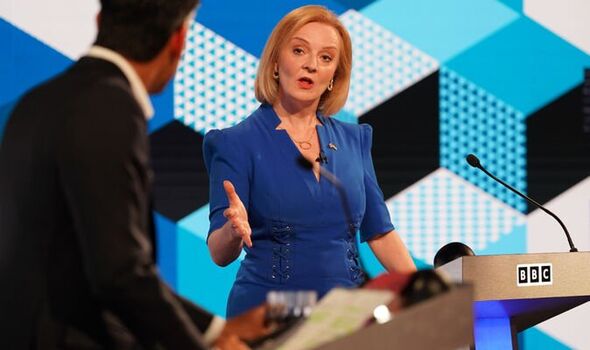 The Foreign Secretary and Tory leadership frontrunner is to propose a new “Commonwealth Deal” to strengthen economic security between the 56 countries in the group, headed by the Queen.

Ms Truss also wants the “freedom-loving” nations that form the association to act as a global counter to the growing influence of China on the world stage.

Her latest policy plans are being unveiled to coincide with the opening of the Birmingham 2022 Commonwealth Games today.

Ms Truss said: “I will ensure the Commonwealth sits at the heart of my plans for global Britain.

“As one of the largest groups of freedom-loving democracies, we must ensure there are clear benefits to remaining a member of the Commonwealth and offer nations a clear alternative to the growing malign influence from Beijing.

“Prioritising trade with countries across the Commonwealth will strengthen economic and security ties while also turbo-charging opportunities for British businesses to access one of the world’s largest economic blocs.”

Ms Truss’s planned Commonwealth Deal is designed to accelerate the Government’s push for bilateral trade agreements with members of the association.

By reducing trade barriers and restrictions, the Foreign Secretary hopes to “supercharge” the trade cost advantage that the Commonwealth brings to members compared with countries outside the bloc.

If she becomes PM, she will order her ministers to draw up a new “Commonwealth trade template” to provide a model for deals with other member states. Commonwealth countries would be invited to discuss potential partnerships in the early stages of her premiership.

Ms Truss is understood to believe the Commonwealth – the largest association of nations that does not contain either China or Russia – has an increasingly important role to play in global politics.

The bloc has a growing influence on the world stage, with a third of the global population now living in member nations, a collective GDP of £12trillion and around 30 per cent of the votes in the United Nations.

In her previous job as international trade secretary, Ms Truss kicked off negotiations for dozens of trade deals following Brexit.

She opened talks with Australia, Canada and New Zealand, all Commonwealth members, in the quest for near-zero tariff trade ­agreements.

The proposed Commonwealth Deal is the latest in a string of policy announcements designed to show she is a suitable prime minister, as she competes with former chancellor Rishi Sunak to become Boris Johnson’s successor.

Tory grassroots members will begin choosing between the pair in a ballot held from next week, with the final result due to be announced on September 5.