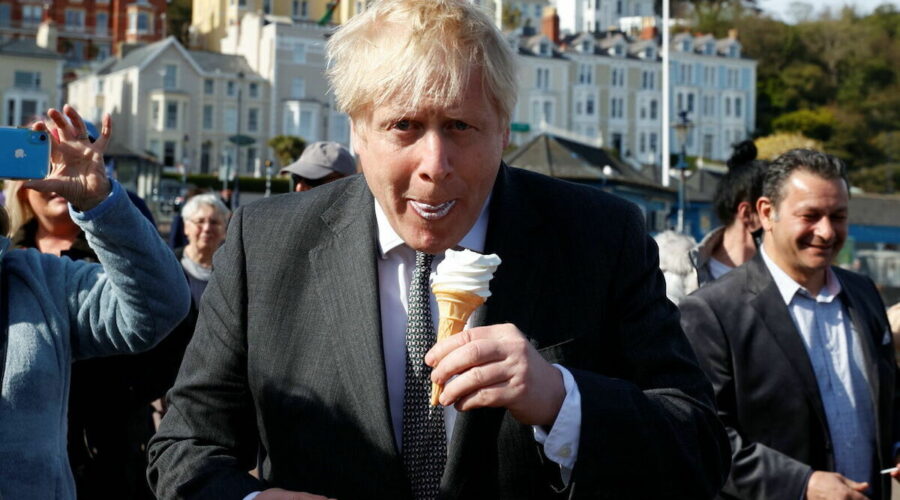 Boris Johnson has gone on holiday today, with the Prime Minister leaving Number 10 at a critical time for the UK. The war in Ukraine and a domestic cost-of-living crisis currently occupy much of Downing Street’s attention, with the latter preventing many Britons from following Mr Johnson. Many will likely wonder where he has gone and whether taxes will fund his final holiday as PM.

Where is Boris Johnson going on holiday?

The Prime Minister’s official spokesman has confirmed he will leave Number 10 for his holiday today.

Mr Johnson is on leave from today, August 3, until the end of this week for a short trip.

But the spokesman declined to confirm where he would visit, leaving the location under wraps for security purposes. 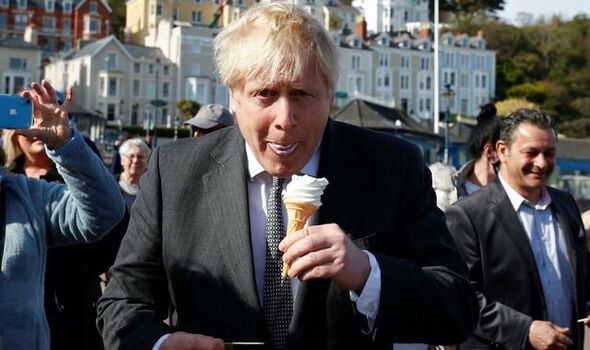 The spokesman did not confirm whether the Prime Minister’s wife, Carrie Johnson or his two young children would join him.

And they declined to outline the purpose of his trip, including whether the couple planned to use it to celebrate their marriage.

They said they were not “getting into what type of holiday it is”. 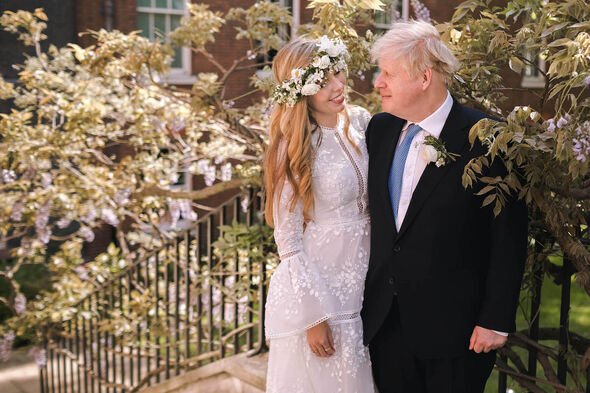 Who is funding the Prime Minister’s holiday?

Downing Street has not confirmed who is funding the Prime Minister’s holiday, but he is likely doing so privately.

Taxpayer cash may fund aspects of the trip, such as Government and police planned travel and security arrangements.

Mr Johnson’s spokesman confirmed that he would retain his official responsibilities while away from Downing Street and “be updated as required”, adding deputy PM Dominic Raab and the Cabinet would remain on hand. 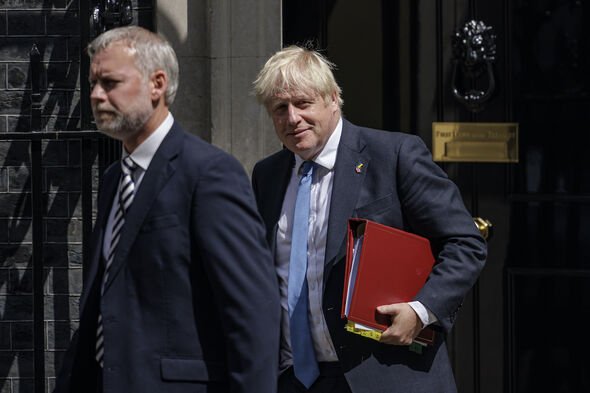 The Prime Minister has come under scrutiny for his holidays, with the latest being his third since taking office.

He and Mrs Johnson, then fiancees, took a controversial trip to Mustique in 2019, later scrutinised by the Commons Standards Committee.

The committee cleared the Prime Minister on his Tory donor-funded vacation in 2021 but criticised him for failing to ascertain the details when initially questioned.

Kathryn Stone, the independent commissioner for standards, branded his holiday arrangements “ad hoc and informal” in her report.

After his 2020 holiday to Scotland was cut short due to a leaked location, Mr Johnson embarked on another in 2021.

He travelled to a Spanish villa outside Marbella owned by the family of Tory peer Zac Goldsmith with Mrs Johnson in October.

In a formal declaration, he said the stay was provided “free of charge by the Goldsmiths”.

Mr Johnson’s entry in the register of minister’s interests stated he had a “longstanding personal friendship” with the Goldsmith family, and the arrangement was formally declared as Lord Goldsmith was a “Minister of the Crown”.