While energy shareholders welcome such news, strong earnings from the oil and gas sector could be interpreted as further cause for punitive taxes, alleging energy companies have gained so-called "windfall profits." That’s why it’s crucial to get a handle on the landscape that caused strong earnings and how proposed solutions such as a failed past tax policy could make matters worse, not better.

For starters, strong earnings are about supply and demand – not corporate price gouging. As ExxonMobil has explained, there has been significant underinvestment in new production over the past several years, particularly during the COVID pandemic, a factor that reduced oil supplies and led to higher prices once demand returned. Added to the supply and demand imbalance is the conflict between Russia and Ukraine, an international event that not only sowed fear and doubt in energy markets but deepened the world’s supply woes as Russian resources were sanctioned. 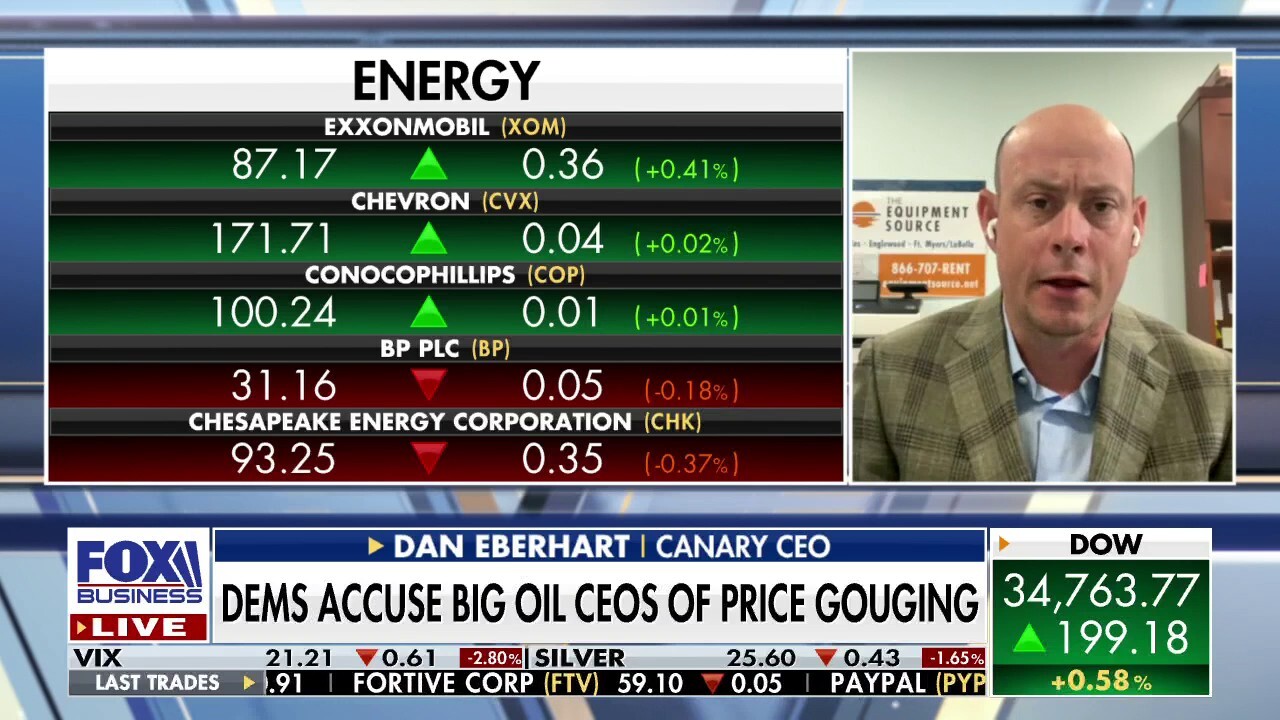 Washington working against Big Oil, ‘not with us’: Canary CEO

In this context, oil prices are understandably high. But oil companies don’t control the market price of oil or natural gas, a fact that Chevron’s CEO explained in recent testimony to Congress. Since gasoline is made up mostly of crude oil, gas prices typically track the price of oil, though other factors can play a significant role. For example, replacement cost – the cost of refilling the two to three-day supply of gasoline most stations keep underground in reserve – is what really drives gas prices. That means companies such as Chevron, which owns only 300 of the 8,000 gas stations bearing its brand name, has little to do with the price consumers pay at the pump.

Oil companies operate like any other business, earning value for their investors and using favorable conditions to grow and focus investment on new projects. They aren’t government entities.

Let’s also not forget that this industry hasn’t always enjoyed favorable market conditions, including during the 2020 economic slowdown when quarterly earnings went negative, a trend that continued into the first quarter of 2021.

That’s why a "windfall profits tax" such as those sought by Sens. Ron Wyden, Sheldon Whitehouse, and Representative Ro Khanna make so little sense. Wyden’s proposal would levy an additional 21 percent tax on major oil companies that earn profits above 10 percent.  A bill introduced by Whitehouse and Khanna would similarly tax large oil companies half the difference between the current price of a barrel of oil and the pre-COVID average price. 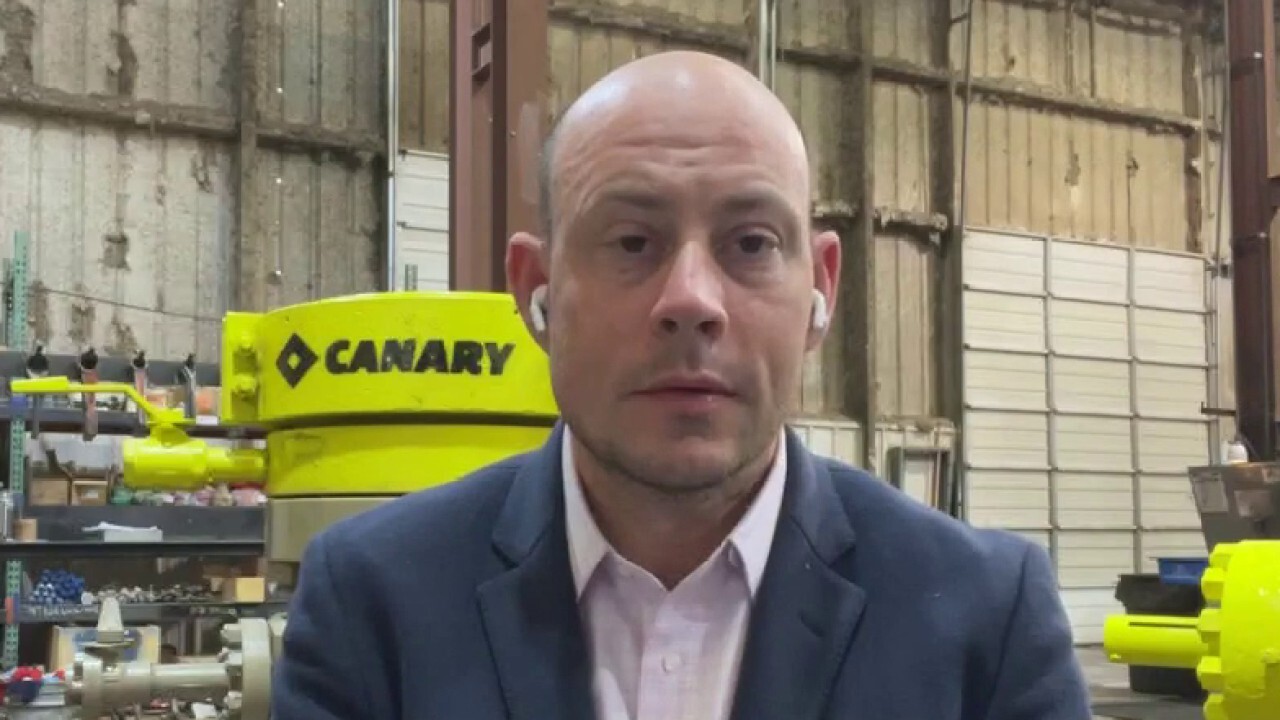 Dan Eberhart, the CEO of drilling services company Canary, says oil producers want to drill more in Texas and North Dakota to increase production, but the Biden administration’s policies have been ‘quite a headwind.’

The problem? Such measures ignore that other sectors are earning better returns than energy suppliers, with the 11.5 percent three-year annualized total returns of natural gas and oil companies falling short of the 15 percent average return for the S&P 500. Sectors like communications, information technology, and real estate did better than the energy sector in recent years. Since when does the American government dictate how much an individual or company can earn?

Windfall profits taxes don’t work anyway, something that was illustrated during President Jimmy Carter’s administration. In 1980, Carter imposed a 70 percent tax on oil sales above $12.81 a barrel, an effort that reduced domestic oil production by roughly eight percent and increased America’s reliance on foreign oil up to 13 percent. Carter’s tax reduced the output of American oil wells, a consequence that led to lower supply and put further pressure on prices.

Unfortunately, President Joe Biden has signaled he might follow the same path of a windfall profits tax as his favorite president, tweeting recently, "I want lower prices to benefit consumers – not prop up profits." The good news for Biden is that he can help both consumers and energy suppliers by doing more to increase production. That could include measures such as opening more federal lands and waters for energy production, cutting red tape for energy projects, and supporting the expansion of pipeline projects that get the energy to major markets safer and faster.

With other, more practical approaches to lowering gas prices available, a windfall profits tax is foolhardy and counterproductive. Increasing energy supplies – not imposing higher costs on producers – is the logical path to lower prices at the pump for American drivers.

Dan Eberhart is the CEO of Canary, one of the largest privately-owned oilfield services companies in the United States.