STUART VARNEY: The passing of England's Queen has the attention of the whole world.

She had no real power.

She couldn't command anything. She was just there, always there.

No matter what was going on, the Queen was on the throne. Even though Britain has gone through dramatic change, Elizabeth did her duty and carried on. 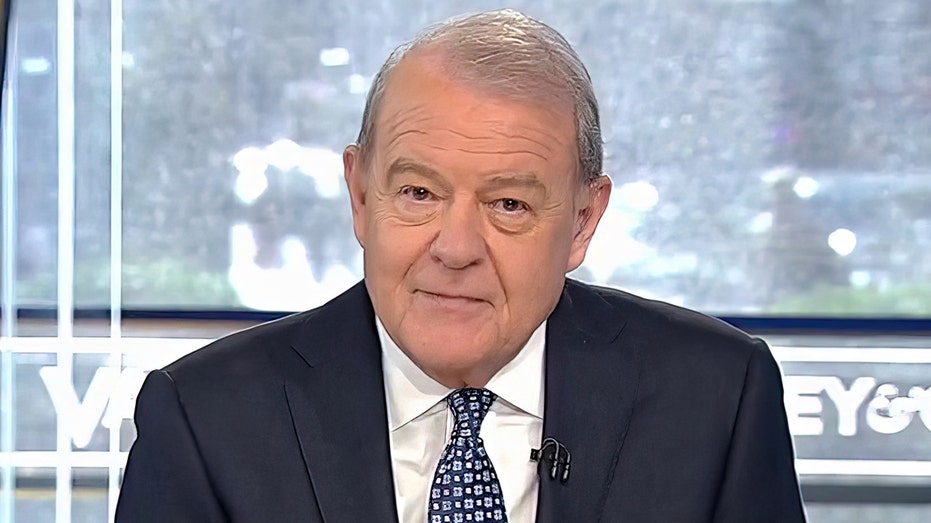 Don't be surprised if the Brits are anxious. Charles is now king of a country suddenly thrown into turmoil.

There's a new prime minister, only days in office. There's a full-blown economic crisis which is getting worse by the day. And the royal family is split: the heir, Prince William is estranged from his younger brother, Prince Harry, and Kate Middleton, the Duchess of Cambridge doesn't have much time for Meghan, the Duchess of Sussex.

Charles has a tough job.

But that is "the job." Be there. Be a symbol of unity. Don't take political sides. In fact, don't engage in politics at all.

That may be difficult for Charles. He's a climate warrior. He is uber-green.

And he takes the throne just as Britain is hit with an energy crisis in part the result of green policy.

I am a very happy citizen of this constitutional republic, and we don't need a king over here.

But over there, Queen Elizabeth made monarchy work.