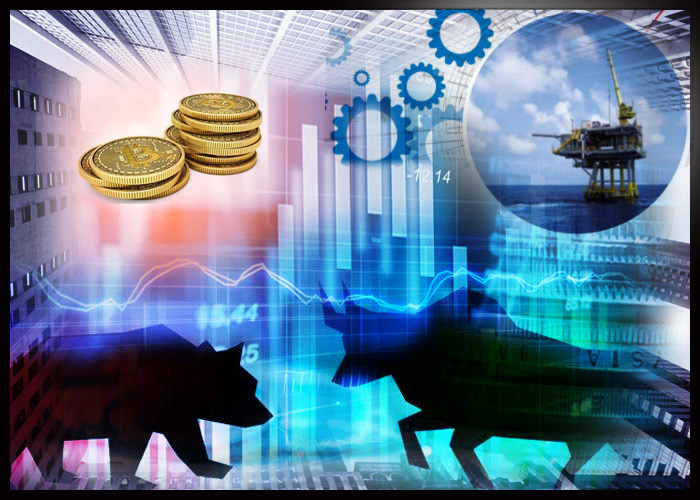 Ukrainian President Volodymyr Zelenskiy has warned Europe to brace for the winter energy crisis after Moscow shut down a main pipeline that supplies Russian gas to the continent indefinitely.

“Russia is preparing a decisive energy blow on all Europeans for this winter,” he said in his daily video address.

The European Central Bank announces its interest-rate decision on Thursday, with economists expecting the central bank to raise all three of its key interest rates by 0.75 percentage points.

Elsewhere, the new Prime Minister of U.K. is set to be announced later today, with Liz Truss piling up a commanding lead in the polls.

Chinese services activity grew more than expected in August, a private sector survey showed today, though the PMI reading and the gauge for new orders fell slightly from July.

Gold held steady and the dollar index reached a new two-decade high while oil prices rose nearly 2 percent in Asian trading ahead of a meeting of OPEC+ producers to discuss the possibility of output cuts.

U.S. stocks fell on Friday to cap their straight weekly decline after data showed hiring slowed in August, as widely expected, and the unemployment rate ticked up to 3.7 percent.

A separate report showed a sharp pullback in new orders for U.S. manufactured goods in July.

The Dow and the S&P 500 lost around 1.1 percent each, while the tech-heavy Nasdaq Composite shed 1.3 percent.

U.S. markets are closed today for the Labor Day holiday.