During his appearance on "Mornings with Maria" Monday, former NYPD inspector Paul Mauro addressed Citadel CEO Ken Griffin's warning of a greater NYC company exodus if crime isn’t fixed, arguing the business operations have been the "engine for New York’s economy" that will have to pull the city "out of its doldrums." 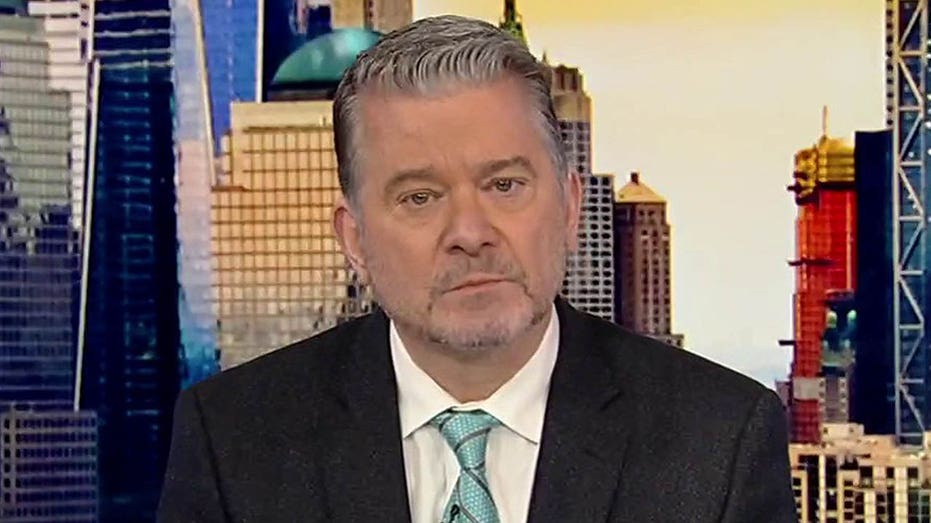 So what does that argue? That means that if New York City doesn't have the lifestyle, if we don't have the thing that draws young masters of the universe here to run their businesses, to do investing, etcetera, etcetera, there's not a whole lot that we can expect to pull us out of this kind of a doldrums.

16/01/2023 Economy Comments Off on Can’t expect businesses to pull NYC ‘out of its doldrums’ if it doesn’t have the lifestyle: Ex-NYPD inspector
Markets