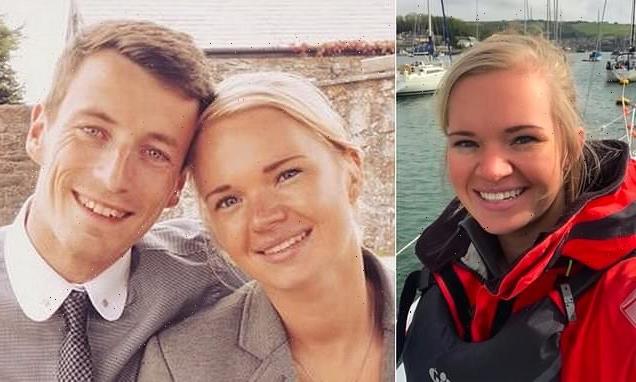 Mental health blogger, 26, who died ‘after taking poison she bought from Russia frequently accessed website discussing suicide and methods while being treated in psychiatric hospital’, inquest is told

An accomplished yachtswoman and mental health blogger who died after taking a poison she is believed to have bought from Russia frequently accessed a website that discussed suicide while being treated in a secure psychiatric hospital, an inquest was told.

Beth Matthews, who had competed in the Fastnet race aged just 15, ordered the lethal substance while staying at Priory Hospital Cheadle Royal near Stockport on March 21 last year, while she was being treated as an NHS patient.

According to the BBC , police coroners officer Claire Smith told South Manchester Coroner’s Court that she had received information from the 26-year-old’s phone which ran to 100,000 pages showing that the patient accessed a site with thousands of threads about self-harm. 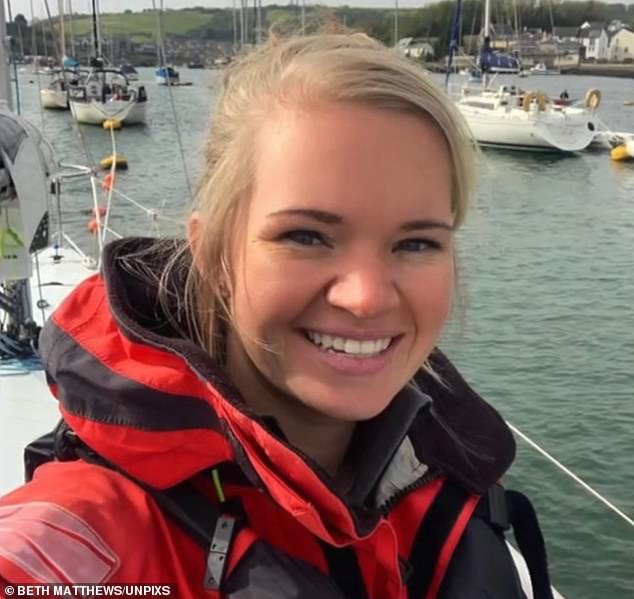 One method involved swallowing a poisonous substance which Ms Matthews ‘had attempted to purchase from a number of sources’.

The officer discovered that Ms Matthews bought the substance three weeks before her death from a supplier in Russia, which was shipped via airmail in Heathrow, the broadcaster reported.

But the jury was informed there was no means of controlling patient access to the internet via their mobile phones. 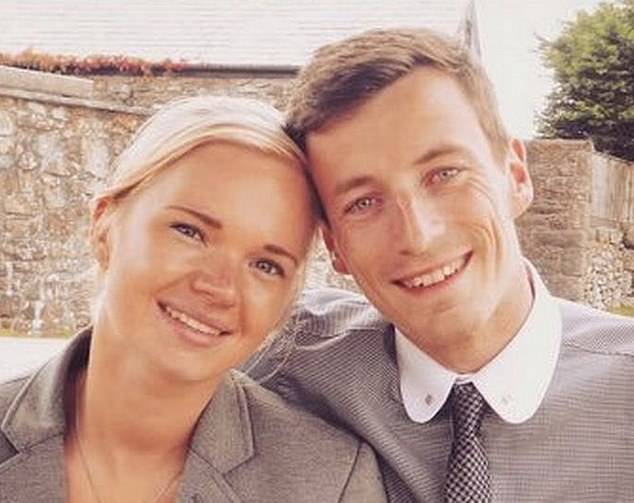 Alerts were issued by the Priory about the poisonous substance used by Ms Matthews in 2018 and again in 2020.

Assistant Coroner Andrew Bridgman commented it was ‘surprising that none of the staff knew anything about it’.

It was after this that she began writing blogs about her own mental health journey, gaining a loyal following on social media.

After the blogger took the poisonous substance, paramedics were called and she suffered a cardiac arrest, the inquest heard.

She was pronounced dead at Wythenshawe hospital shortly before 4pm.

Also giving evidence, Ms Matthews’ friend Sarah Page claimed she received a message from the blogger on the day she died which read ‘I’ve taken poison, I’ll be dead in an hour’.

She did not get the message until later that afternoon. Ms Page said she thought the Priory ‘was a place of safety’ and said her friend’s death ‘need not have taken place’.