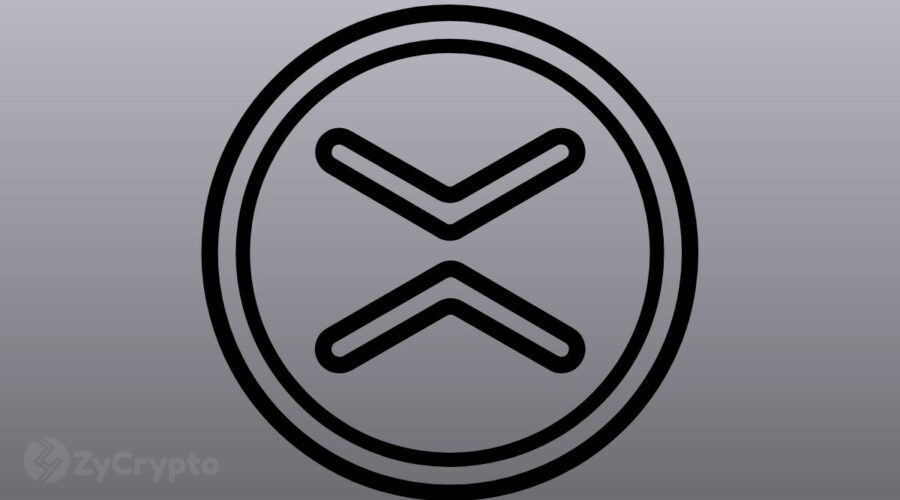 The Ripple vs. SEC case has lingered for almost two years now. Following the litigation brought against Ripple Labs by the SEC, the two entities have had one of the longest legal battles in the crypto space so far. As we approach the end, John E. Deaton, founder of American legal company, Deaton Law Firm, has revealed how important the final ruling is to crypto in general.

Deaton notes that if the final ruling goes against XRP, it could spell doom for other altcoins

In a reply to a tweet by American entrepreneur and known Bitcoiner, Jason A. Williams, Deaton pointed out that the SEC’s case against XRP makes XRP by far the most significant altcoin in the crypto space at this moment. Jason’s tweet reads, “why is XRP important?” It is important to note that Deaton is also involved in the XRP case.

The SEC argues that XRP (Ripple’s native coin) is classified as a security, alleging that Ripple Labs and two executives from the firm profited from the sales of the token without fulfilling the requirements necessary, and taking the adequate steps to register it as a security.

Deaton noted that if the final ruling on the case goes against Ripple Labs, it would spell doom for all other altcoins as they could also be classified as “unregistered securities” by the SEC and any subsequent ruling by an American court, seeing as the judgments made from some cases are influenced by past rulings on similar issues.

Deaton says this is a nightmare most altcoins will likely face supposing Congress does not provide regulatory clarity on crypto that spells out the position of the asset class in the general financial market.

The SEC recently requested to limit expert testimony by Ripple

In December of 2020, the Securities and Exchange Commission filed a lawsuit against Ripple Labs and two of its executives. Oftentimes, when the SEC files a lawsuit against crypto entities, the firms succumb to the demands of the regulatory body and pay the fines imposed. Ripple Labs has chosen to go to trial instead.

The trial has been on for almost two years now with new evidence and clearer arguments periodically provided by both parties involved. The lawsuit has had some adverse effects on XRP: Major crypto exchanges delisted the coin due to the lawsuit.

Lately, the SEC requested to expunge the testimony of up to ten personalities brought forward by Ripple Labs – a move the crypto community believes is aimed at pressuring the defense team. Despite the battle, XRP has retained its position as a ‘top-10’ crypto by market valuation. It currently trades at $0.34, gaining by 7% in the past 7 days.

10/07/2022 Crypto Comments Off on Ripple v. SEC: Legal Expert Reveals Why XRP Is The Most Important Altcoin In The Crypto Space
Markets