U.S. Transportation Secretary Pete Buttigieg argues the solution to cancelled flights and pilot shortages is having ‘as many, as good pilots’ ready to take Baby Boomers’ places.

Transportation Secretary Pete Buttigieg addressed the continuing trend of delayed and canceled airline flights, declaring that the Biden administration is dealing with the matter.

Speaking with "Fox News Sunday," Buttigieg said that while he has seen some improvement, it is still "not to an acceptable level." He pointed to incidents of airlines that not only canceled flights, but then failed to give passengers refunds.

"We have just concluded another ten investigations on airlines on these issues and have launched another ten or so that we’re going to pursue to make sure that the consumers and passengers are protected," Buttigieg said.

Host Mike Emanuel noted that there is a shortage of pilots, and while current law requires U.S. commercial pilots to retire by age 65, lawmakers like Sen. Lindsey Graham are looking into raising this to 67. Buttigieg firmly opposed this. 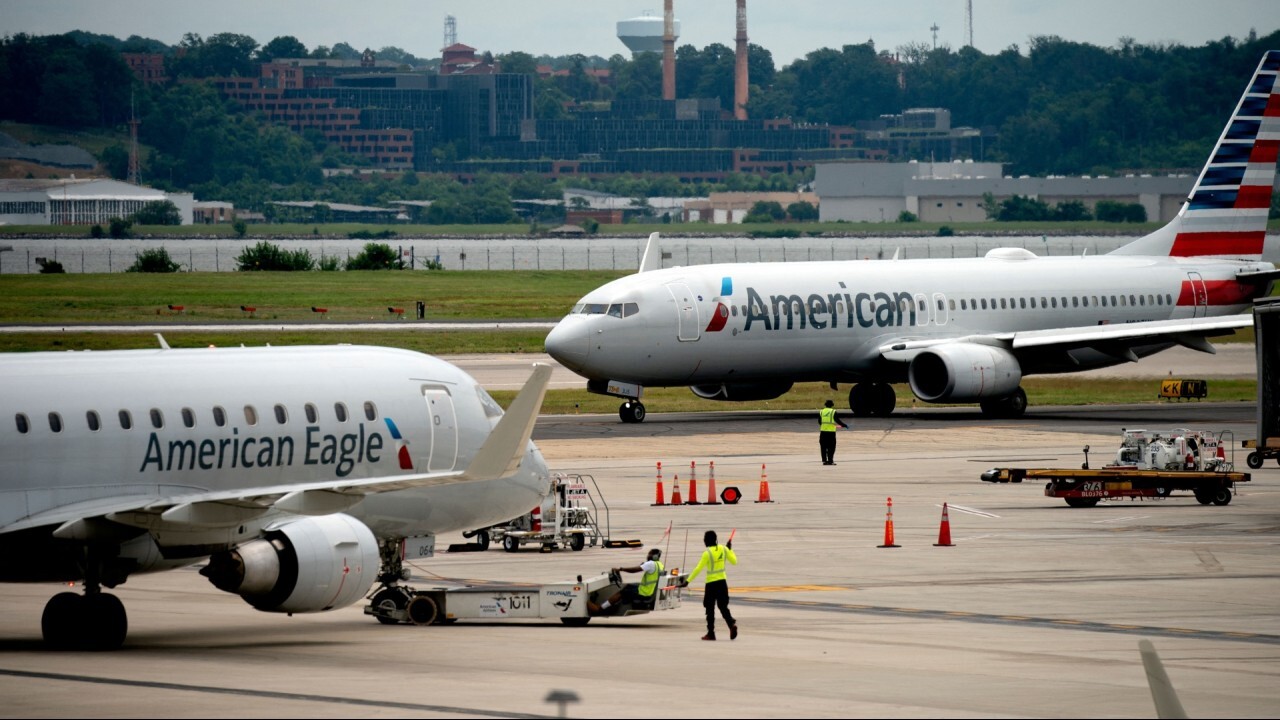 "These retirement ages are there for a reason, and the reason is safety. I’m not going to be on board with anything that could compromise safety," he said. "Now, what’s clearly the case is we need to cultivate, train, and support a new generation of qualified pilots."

Emanuel pointed to an NBC News report that observed that by 2029 there will not be any pilots of the Baby Boomer generation legally allowed to fly a commercial plane. Buttigieg was not swayed by this.

"The answer is not to keep the Baby Boomer generation in the cockpit indefinitely," he said. "The answer is to make sure we have as many and as good pilots ready to take their place, to have a stronger pipeline. We’re backing that up with FAA programs that support high school and college curriculum to get into aviation, and of course ultimately it’ll be for the airlines and those employers to hire and retain excellent talent." 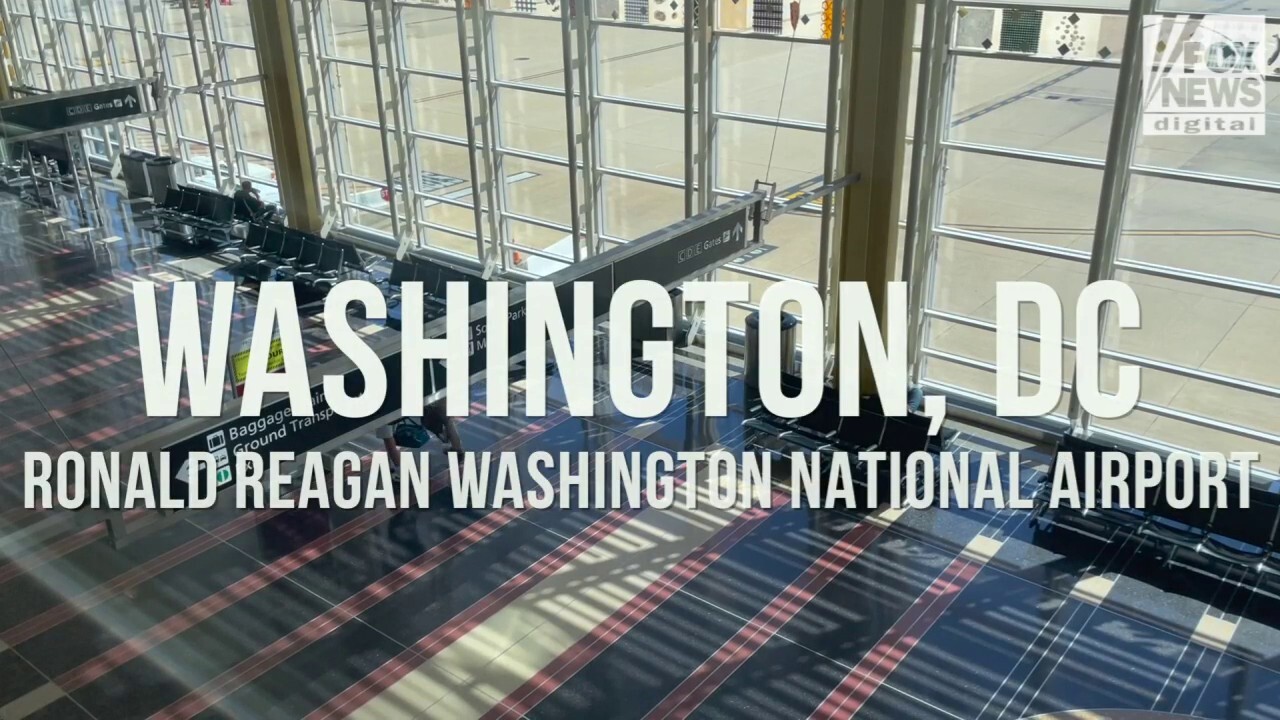 Travelers at Ronald Reagan Nat’l outside Washington, D.C. shared how ticket prices, flight cancellations and delays have impacted their trust in airlines.

In addition to a shortage of pilots, there is also an issue of sufficient air traffic control personnel. United Airlines CEO Jon Roitman said Thursday in a letter to employees that the federal government is partially to blame for delays and cancelations due to the failure of the Federal Aviation Administration to properly deal with staffing issues.

"We estimate that over 50% of our delay minutes and 75% of our cancels in the past four months were because of FAA traffic management initiatives — those have been particularly acute in Newark and Florida," Roitman said, according to Business Insider. "These ATC challenges can not only disrupt the schedule, but they also cause us to burn crew time throughout the month."

The FAA rejected this narrative.

"It is unfortunate to see United Airlines conflate weather-related Air Traffic Control measures with ATC staffing issues, which could deceptively imply that a majority of those situations are the result of FAA staffing."