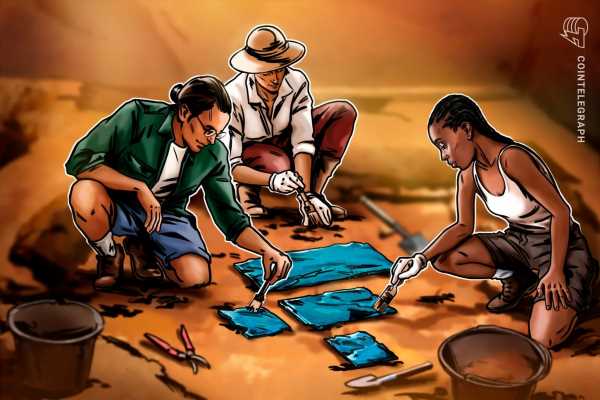 Bitcoin advocate Nic Carter has released an in-depth analysis of centralized exchange proof-of-reserves and ranked the attestations provided by some of the most prominent crypto trading platforms in the space.

Carter published a detailed examination of the quality of several exchanges’ proof-of-reserves (PoR). The crypto executive used parameters such as attestation to assets held and a disclosure of liabilities, incorporating a third-party auditor, demonstrating credibility by taking a PoR for all assets and committing to an ongoing procedure to determine which PoRs are of the best quality.

Crypto trading platforms Kraken and BitMEX topped the list. According to Carter, Kraken, which employed Armanino for its proof-of-reserves, gives clients a “good level of confidence” that there are no hidden liabilities. Carter also praised the trading platform’s commitment to doing PoRs every six months.

On the other hand, BitMEX, which also received praise, did not rely on an auditor but opted to go for a very transparent model. On the asset front, the exchange listed all BTC balances held by the exchange and proof that they are spendable by the BitMEX multisig. With its liabilities, the firm published the full Merkle tree of user balances. “This means that there are no issues with excluded or negative balances since anyone can vet the liability set in full,” Carter wrote.

While some received high marks in terms of PoR score, crypto exchange Binance’s PoR did not do well on the rankings. According to Carter, the exchange’s low PoR score is because the PoR is incomplete. The crypto analyst believes that despite Binance CEO Changpeng Zhao (CZ) highlighting the importance of PoRs after the FTX collapse, the executive “hasn’t yet risen to his own challenge.” He wrote:

“Binance’s first PoR doesn’t grant strong assurances. It only covers Bitcoin, which only represents 16.5% of their client assets.”

While the PoR allows individual users to verify that they are included in the liability set, Carter said that the PoR does not show the entire liability list. This makes it difficult for a third party to verify the procedure according to the analyst.