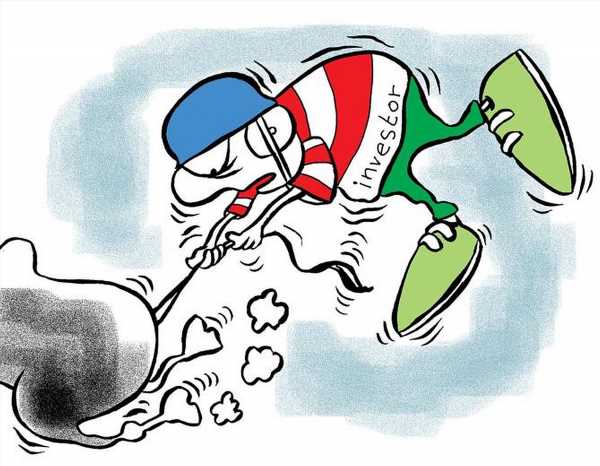 Analysts attributed better macroeconomic fundamentals, the confidence of retail investors and foreign investors investing again in the domestic equities towards the latter half of 2022 as the key factors that led to the outperformance of the Indian market in comparison to many other stock markets worldwide.

During the initial part of the year, markets were jolted by the Russia-Ukraine war.

In subsequent months, the key index recouped the lost ground and has climbed 2,880.06 points or 4.94 per cent this year till December 29.

“In 2022, the Indian stock market has gained despite challenges and heavy outflows from risk-averse foreign investors.

“Domestic institutional flows and resilient fundamentals have supported the market, though certain sectors and stocks have outperformed while others have underperformed.

“The macroeconomics of India were in a far better shape than those of the majority of the international markets, which resulted in a notable outperformance of the Indian equity market.

“Retail investors have also shown great confidence in the Indian economy, where SIP flows have maintained record levels through 2022.

“Due to their feeling of exclusion and the fact that India offered the most stability, FIIs began investing in the Indian equity market in late 2022.

“All things considered, the market overcame every challenge and finished 2022 in a flat to positive range,” Santosh Meena, head of research at Swastika Investmart Ltd, said.

In 2022, five months saw Sensex making overall monthly gains while it was a fall in the remaining seven months.

July turned out to be the most rewarding month for equity investors as the BSE benchmark jumped 4,662.32 points or 8.81 per cent in that month.

“The roller coaster ride is coming to a satisfying end. Initially, 2022 appeared to be a flat year, but it is a good year for the Indian market.

“Our top indices were at lifetime highs while the majority of the global markets were trading close to their 52-week lows,” Meena said.

Dhiraj Relli, MD & CEO of HDFC Securities, said Indian markets in 2022 benefited out of better management of macros, including inflation management and corporate earnings, that did not disappoint majorly despite challenging times.

This year also saw the listing of LIC, which came out with the largest issue size of Rs 20,557 crore.

The insurer, which was listed in May this year, commands a market valuation of Rs 432,440.09 crore.

“Markets would be eager to start the new year on a positive note after ending December on the weaker side.