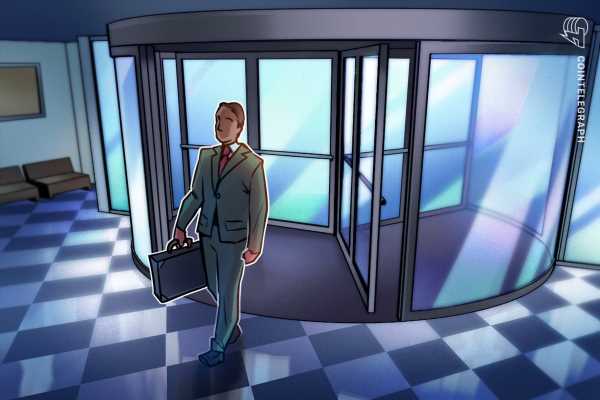 After taking pitches from many law firms, the nine-member committee representing unsecured creditors of the disgraced crypto exchange FTX has decided on a legal adviser, the Wall Street Journal reported on Dec. 21.

Global law firm Paul Hastings LLP was hired to look after the interests of unsecured creditors in the bankruptcy case, including millions of FTX customers. According to the WSJ‘s sources, a process to select a financial adviser is also underway.

The committee of FTX creditors was appointed on Dec. 16 by the United States Justice Department. Its members include companies in the cryptocurrency sector, such as Pulsar Global, Coincident Capital International and Wintermute Asia.

FTX will be responsible for paying legal fees related to the bankruptcy proceedings affecting customers.

Paul Hastings was founded in 1951 in the U.S. and has offices throughout Asia, Europe and Latin America, with over 450 corporate lawyers, according to its website.

FTX’s new management is expected to make a court appearance in January, noted the WSJ. Some of its business units are already available for sale, including Embed Financial Technologies, LedgerX, FTX Japan and FTX Europe.

Unsecured customers tapped the law firm on the same day that FTX co-founder Gary Wang and former Alameda Research CEO Caroline Ellison pleaded guilty to federal fraud charges. Furthermore, the U.S. Securities and Exchange Commission has charged Ellison and Wang for their roles in a “multiyear scheme to defraud equity investors in FTX.” The SEC is also investigating other securities law violations and other individuals and entities involved in the misconduct.

The exchange’s former CEO, Sam Bankman-Fried, was also under custody of the Federal Bureau of Investigation in a fast-paced development following FTX’s collapse nearly 40 days ago. As Cointelegraph reported, Bankman-Fried has been granted bail on a $250 million bond.

The FTX founder faces further charges from the Commodity Futures Trading Commission and the Securities and Exchange Commission for allegedly violating commodity laws and defrauding investors.