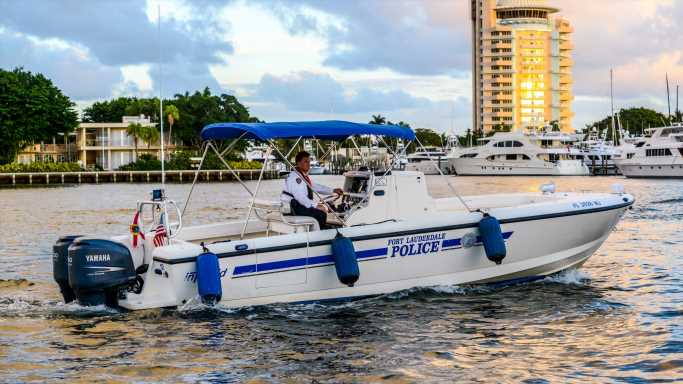 High-profile unlawful killings by police officers in recent years have put American law enforcement under intense public scrutiny. Outrage over abuses of power, most notably the murder of George Floyd, led many to advocate for radical police reform, with some going so far as to call for defunding the police.

Dismissed by elected officials across the political spectrum as an unworkable idea, the defund the police movement failed to gain meaningful traction with policy makers – many of whom have expressed support for police reform rather than complete disbandment. In his 2022 State of the Union Address, President Joe Biden stated in no-uncertain terms: “We should all agree the answer is not to defund the police. It’s to fund the police… Fund them with the resources and training they need to protect our communities.”

In light of rising violent crime, grassroots support for the defund the police movement also appears to be slipping. An October 2021 survey conducted by the Pew Research Center found that 47% of American adults say they want increased police spending in their area, up from 31% in June 2020. State and local police spending totaled $128.2 billion in 2020, up from $122.6 billion the previous year – and if public sentiment is any gauge, that number will likely continue to rise.

Using data from the U.S. Census Bureau’s 2020 State & Local Government Finance Historical Datasets and Tables, 24/7 Wall St. identified the states spending the most on police. States are ranked by per capita state and local spending on police in 2020, the latest year of available data.

The link between police spending and crime rates is less clear. Still, low violent crime rates in several of the states spending the least suggest that state and local lawmakers in these places may see little need to ramp up investment in law enforcement. (Here is a look at America’s most heavily policed cities.)

Click here to see states spending the most per person on police.