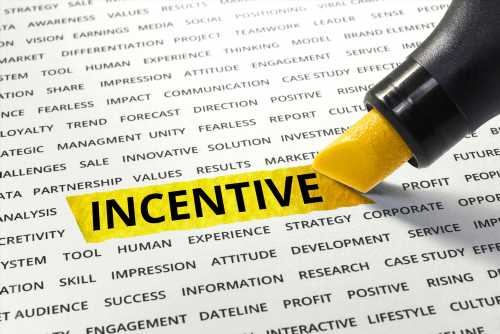 Crypto exchange Coin FLEX has recently announced plans to issue what it’s calling “Recovery Value USD,” a new digital currency that will allegedly unfreeze withdrawals after a “high-net worth” individual did not pay a debt of roughly $47 million.

Coin FLEX says that the customer’s accounts went into the negative a few weeks ago when crypto prices began to show extreme volatility. The exchange released this information in a whitepaper and said:

In normal circumstances, we would auto-liquidate a position that runs low on equity at prices that are prior to the zero-equity price.

Recovery Value USD was introduced during the first week of July with an annual percentage rate of approximately 20 percent. Withdrawals resumed soon after thanks to allegedly heightened demand for the token.

We have been speaking to potential large buyers and believe there is significant interest in the terms presented. We’ve spoken to a significant [number] of private investors such that we think that at least half of the issuance is going to be subscribed for.

Several crypto platforms have been halting withdrawals as of late given the unstable nature of the digital currency industry. Arguably the biggest name that comes to mind when discussing customer withdrawal freezes is Celsius, a crypto lending platform.

The firm announced that the halt would occur indefinitely given the unsteady, volatile nature of the crypto space. This was during a time when bitcoin – the world’s leading digital currency by market cap – fell into the low $20,000 range, a near 70 percent drop from where it stood in late November.

But things didn’t quite stop here. Celsius has still not allowed customers to gain access to their money, and it’s unclear if or when the freeze will be removed. Following the move, Babel Finance took similar steps to prevent funds from being removed from its platform, and the company said it would be issuing a temporary stop on any customer hoping to get their money out.

Celsius and Babel Have Both Stopped Customers in Their Tracks

The digital currency space has been under scrutiny for quite some time. The industry – which not long ago was worth roughly $3 trillion – has now collapsed completely and is worth less than $900 billion. While much of the scrutiny has been placed on bitcoin and its crash, the industry has also seen the death of Terra USD, an alleged algorithmic stable coin.

Terra USD has proven to be rather controversial given that unlike many standard forms of stable currencies, it is not backed by any sort of physical collateral (fiat currency, etc.) Rather, the only things keeping it up and running were the coding system it employed and traders’ belief and confidence in that system. Clearly, neither was very strong.