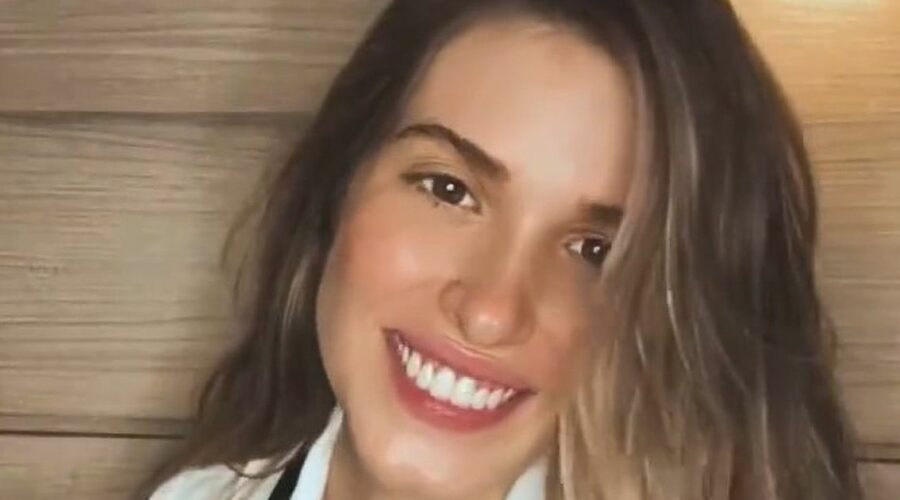 A TikTok star saved a man's life when he suffered a terrifying seizure mid-flight.

Luana Moury, who was fresh out of medical school, boarded the flight from London to São Paulo, Brazil, on Monday (July 18).

At some point during the transatlantic flight a male passenger needed urgent medical attention when he went into a terrifying seizure.

When the man passed out cabin crew immediately asked if there was a doctor on board.

Luana, who had graduated as a junior doctor just a month earlier, sprung into action and rushed to the patient's aid.

She immediately recognised the man had suffered a tonic seizure, a sudden stiffness in the muscles of the arms, legs or torso. She placed him on his side to avoid him choking on his vomit.

She later revealed: "The patient returned to consciousness, was fine, thanked me a lot and also the entire team of flight attendants."

Luana continued to monitor his condition, checking on him regularly throughout the duration of the flight. Thankfully no emergency landing was needed and the plane carried on to its final destination.

Luana – who shares medical tips on TikTok told her 81,000 followers – said: "In the end, those around applauded."

She revealed she was able to talk with the patient because she speaks English.

She told her followers: "I stress the importance of English for doctors."

Luana ended by saying: "I'm very happy I was able to help. He was very grateful when he regained consciousness. And to see him better was very gratifying."